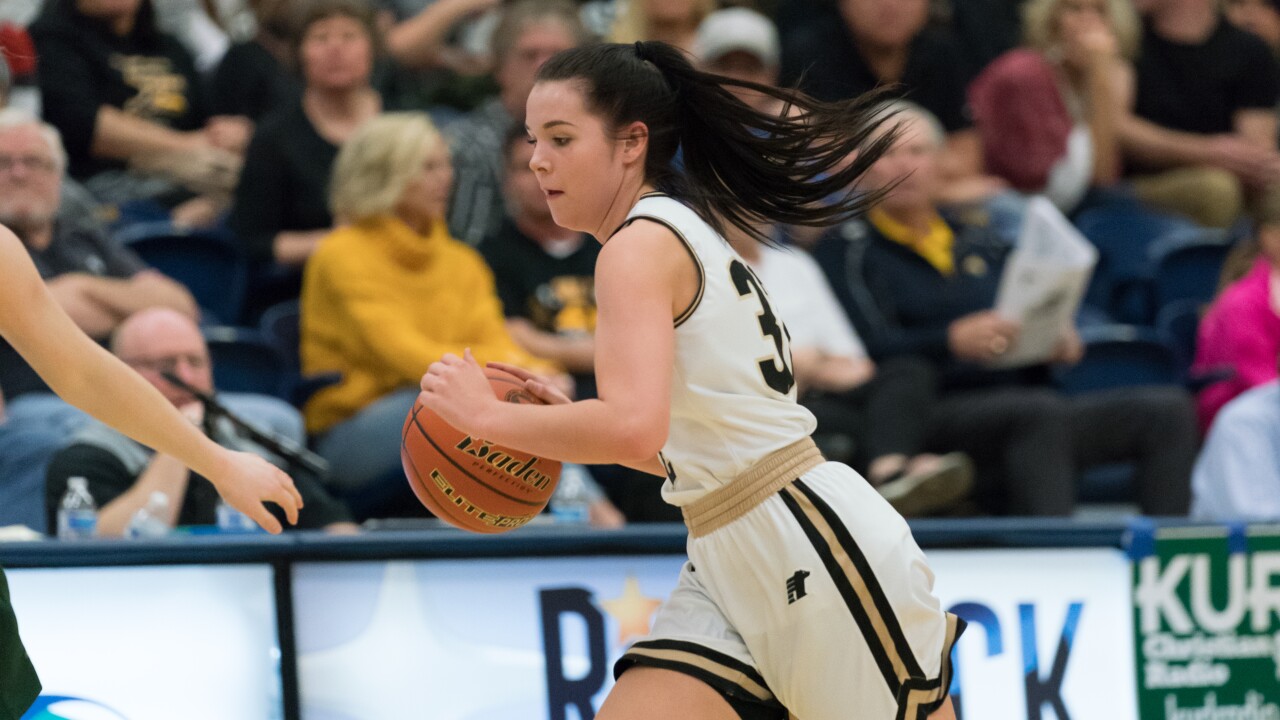 "Mack is a versatile wing with good athleticism and a knack for scoring," Woolley said. "She is a great fit for our program and we are excited to have her."

The four-time academic all-state student-athlete is the daughter of Paul and Linda Rask. She plans on majoring in business and minoring in coaching at Montana Western.