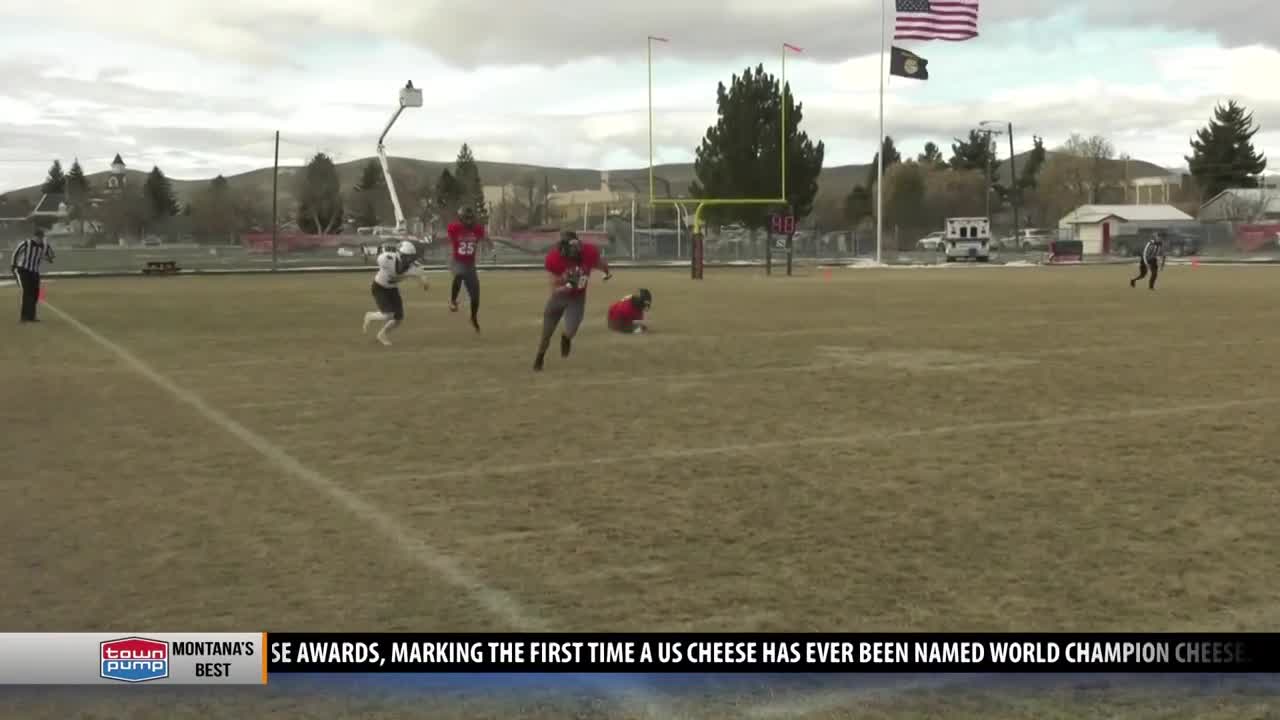 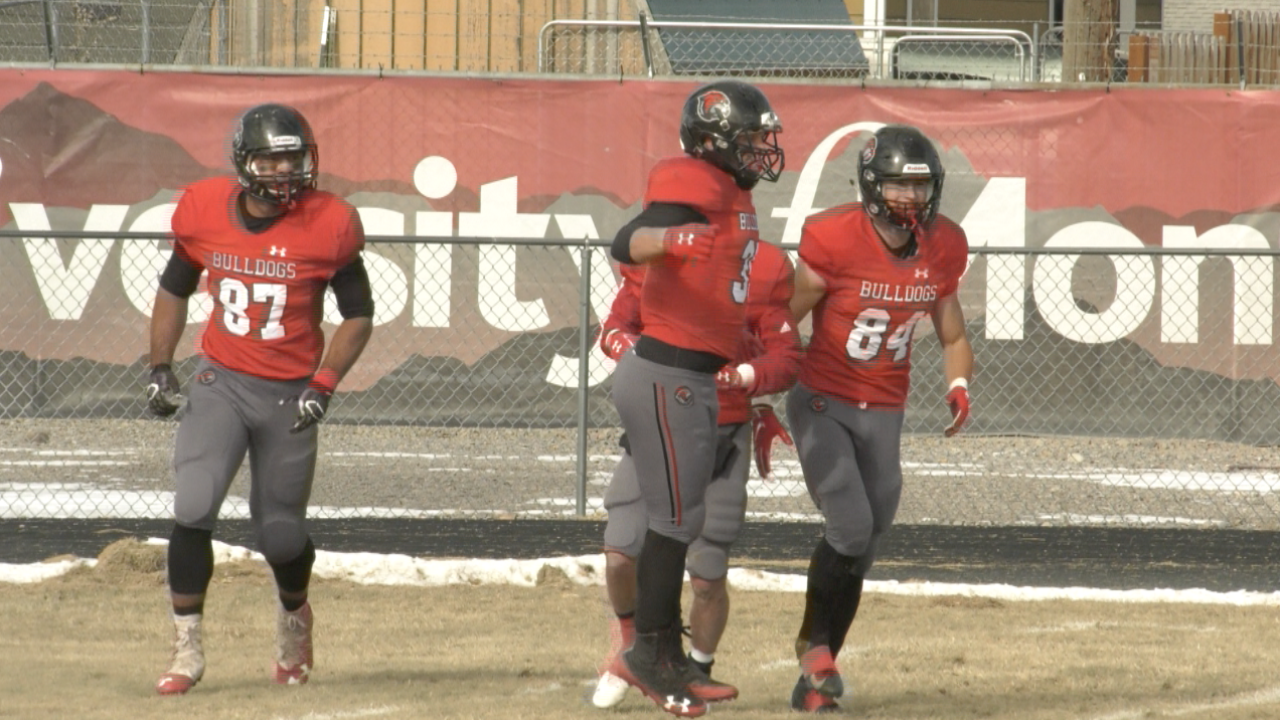 DILLON — The 24th-ranked Montana Western Bulldogs, who were in need of another win to keep their playoff hopes alive, hosted Rocky Mountain College Saturday afternoon at Vigilante Field in Dillon.

In the first quarter Montana Western freshman Dylan Pope had a huge interception that would set up Jon Jund's first touchdown pass of the afternoon -- a 36-yard striker to running back Kyler Prante, to put Western up 7-0. It was in that same quarter that one of the most bizarre interceptions happened. Rocky quarterback Kamden Brown launched one down the field, but it would bounce off a Bulldog defender's helmet and into the arms of his teammate Kameron Rauser, who returned it 31 yards.

Scoring picked back up again in the second quarter when the Jund-Prante connection hit again for a 19-yard score. Montana Western took a 13-0 lead after the missed PAT. After a Battlin' Bears three-and-out, Montana Western went to work fast, and Jund hooked up with Nate Simkins to make it a 20-0 ballgame. Then with about three minutes before half, after Dylan Pope's second interception of the day, the Bulldogs would drive 98 yards, where Jund would throw a gem to Simkins in the back of the endzone to make it 26-0 Western heading into half.

The same trends would continue in the second half. Rocky, plagued by turnovers, made for easy scoring drives from the Bulldogs, who would tack on 14 more points to seal the 40-10 win over Rocky Mountain College. With the win Bulldogs head coach Ryan Nourse becomes the school's all-time winningest coach in program history.

Rocky (3-6, 2-6 Frontier Conference) returns home for a senior day against Eastern Oregon next Saturday at 1 p.m.

Montana Western (6-2, 6-2) will travel to Caldwell, Idaho for its biggest test of the season against 6th-ranked College of Idaho for a 1 p.m. MDT kickoff