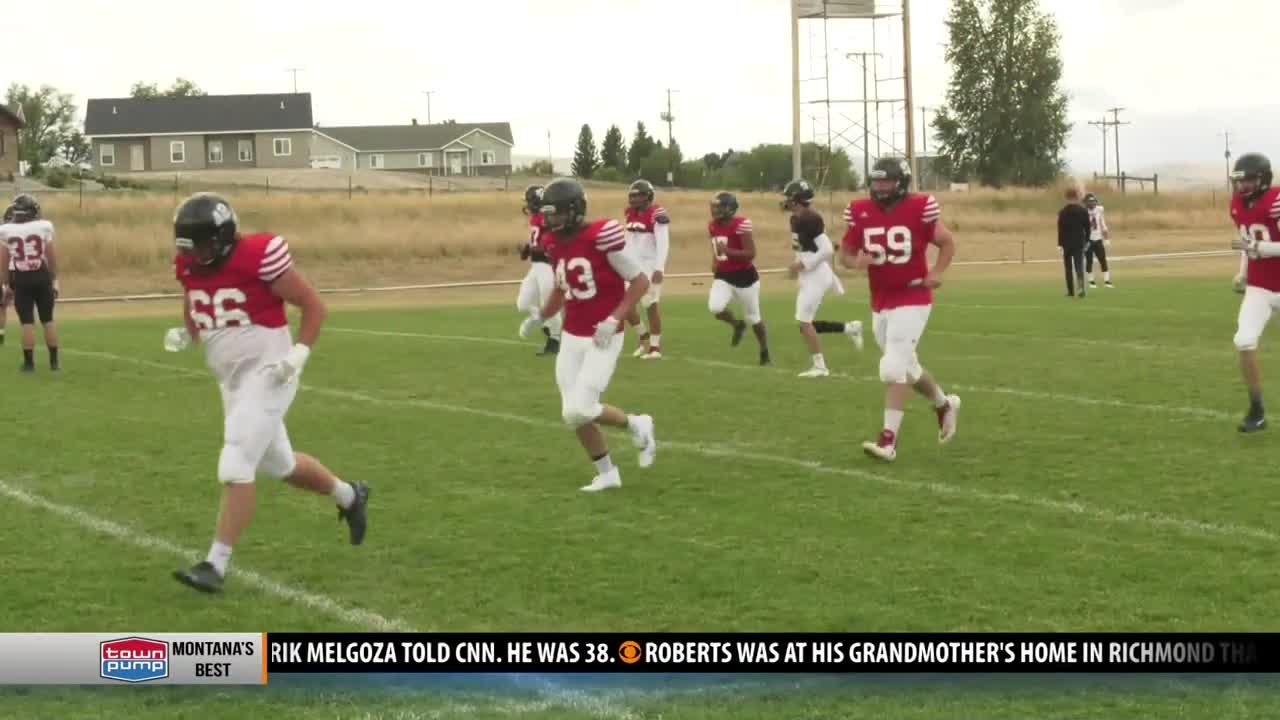 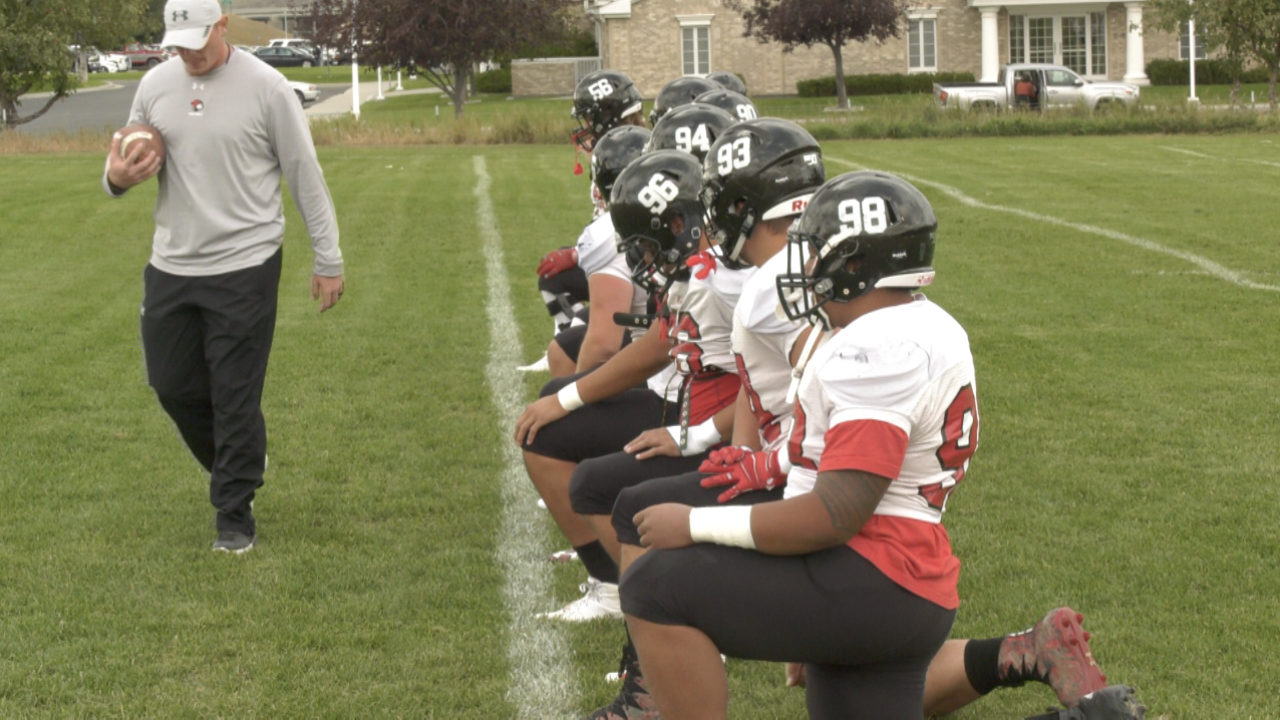 DILLON — On Saturday afternoon the 25th-ranked Montana Western Bulldogs will hit the gridiron up north in Havre for a matchup with MSU-Northern.

In 2018 the Bulldogs won both their games against the Skylights by a commanding margin. But Bulldog head coach Ryan Nourse knows this year's MSU-Northern squad has improved significantly and will defend its home field with nothing to lose on Saturday. It's that mindset that has Nourse preparing with due diligence so Montana Western can start the 2019 season with a 2-0 record.

“I feel like it’s a trap game. They’re playing well, they’re believing and they’ve improved a ton," said Nourse. "They're still a young football team, but the stuff they do is really good and it’s really solid. You know, we hope we can go up there and put three phases together knowing that they’re going to be fired up, man. And they had us last year. They're going to be confident that they can get us this year and we’re going to hopefully match that confidence.”