College of Idaho leads Frontier at No. 9 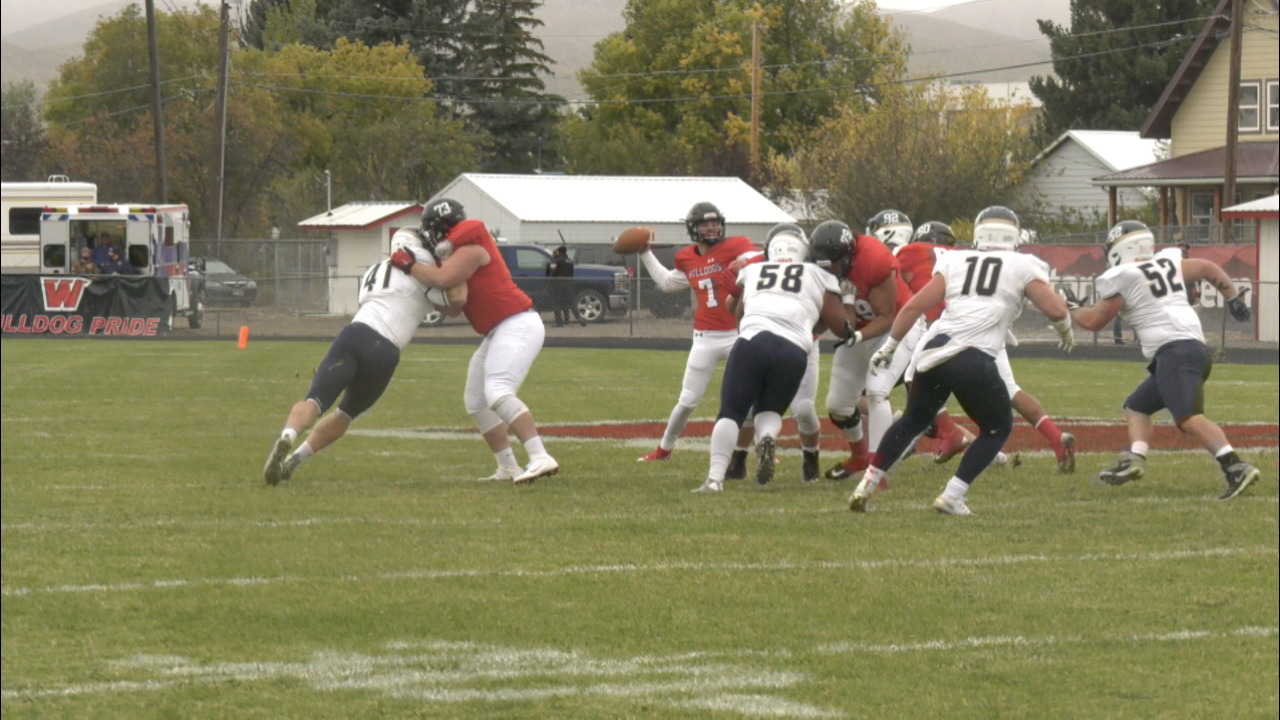 KANSAS CITY, Mo. -- The football programs at Montana Western and Montana Tech climbed in the third edition of the 2019 NAIA football coaches' poll, which was released on Monday. Western climbed three spots to No. 16, while Tech is up two at No. 23.

Western (4-0) remained unbeaten after throttling Eastern Oregon University 49-13 on Saturday at Vigilante Field in Dillon. Quarterback Jon Jund was named the league's offensive player of the week after having a hand in five touchdowns. The Bulldogs have won their last three games handily after opening the season with a narrow 31-24 victory over Carroll College. Western defeated MSU-Northern 38-13, topped Rocky Mountain College 38-7 and routed the Mountaineers Saturday during the Homecoming and Hall of Fame festivities.

Tech survived the weekend's snow storm and dismantled MSU-Northern 42-0 at Blue Pony Stadium. It was the third straight victory for the Orediggers (3-1).

Next weekend is a bye week in the Frontier Conference, leading to Western's trip to Tech on Saturday, Oct. 12. Kickoff is scheduled for 6 p.m. at Bob Green Field.

Morningside (Iowa) held the top spot in the poll, while the top eight all held. College of Idaho (4-0) moved up one slot from 10th to No. 9 after a 42-0 blowout win at Rocky Mountain College.

The complete NAIA football coaches' poll from Monday, Sept. 30 can be found below.