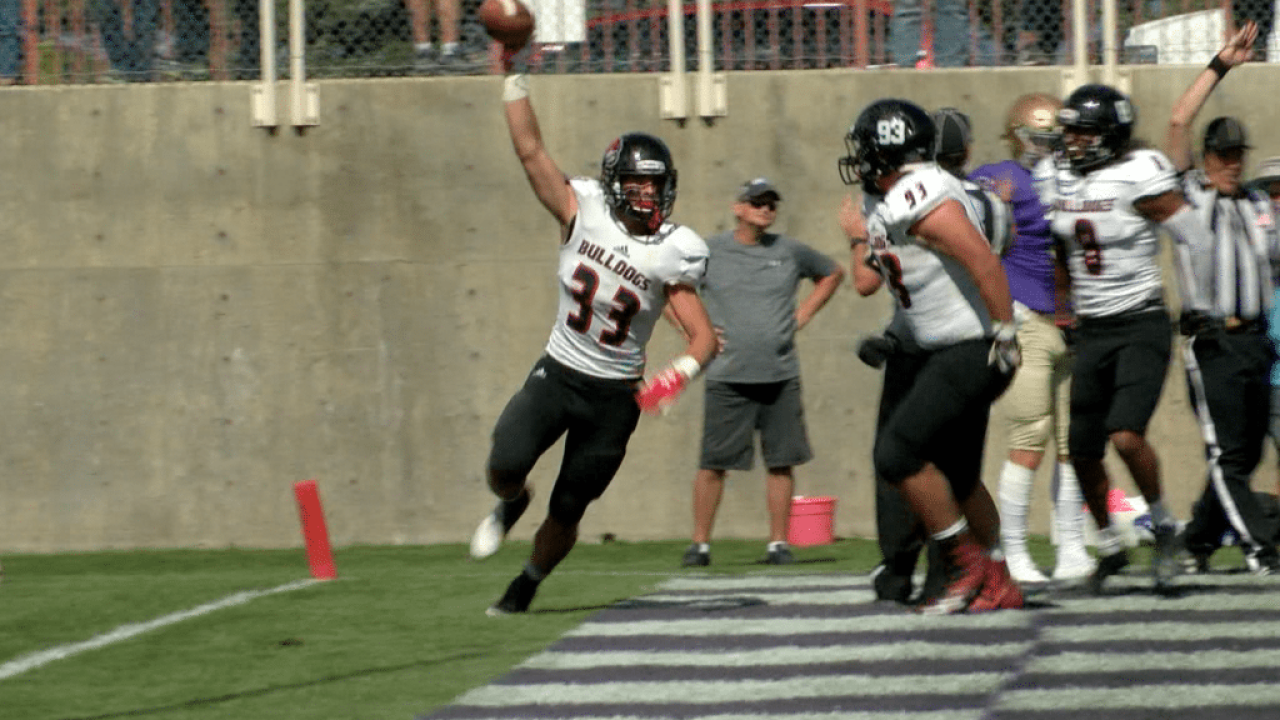 Ferris, a Dillon native, is a two-time first-team All-American and two-time Frontier Conference defensive player of the year. He finished the 2019 season leading the league with 119 tackles. He added 10 tackles for loss, 3.5 sacks, three forced fumbles, a fumble recovery returned for a touchdown and a balocked kick.

“I’m really excited and I can’t believe it,” Ferris said in a media release. “It’s been a crazy couple of months with everything up in the air, but, I’m glad to know where I will be going.”

“We are all really proud of Jason and all he’s accomplished and to get this incredible opportunity to play in the NFL is amazing for him,” head coach Ryan Nourse said. “Jason has worked for everything he has gotten and I know he will continue to give his absolute best and keep earning more opportunities and making all the dawgs out there proud.”

He was also a 2018-19 season finalist for the coveted Cliff Harris Award recognizing top defensive players from small colleges and universities, along with being named a Daktronics Scholar-Athlete.

According to Western, Ferris is the third former Bulldog to get an NFL shot. Rich Hucke was drafted by the New Orleans Saints in 1976 and Ron Lehnerz had a tryout with the Houston Oilers, but neither appeared in an NFL game.