Montana Western gears up for heart of Frontier Conference schedule 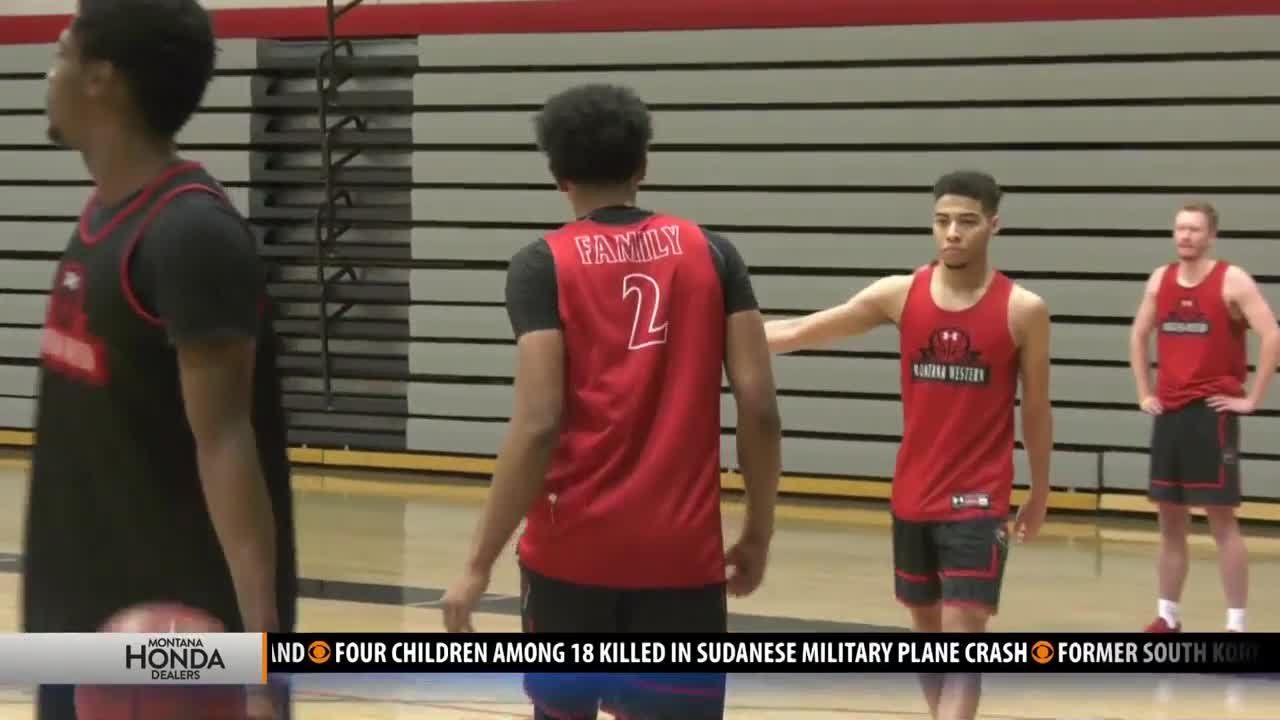 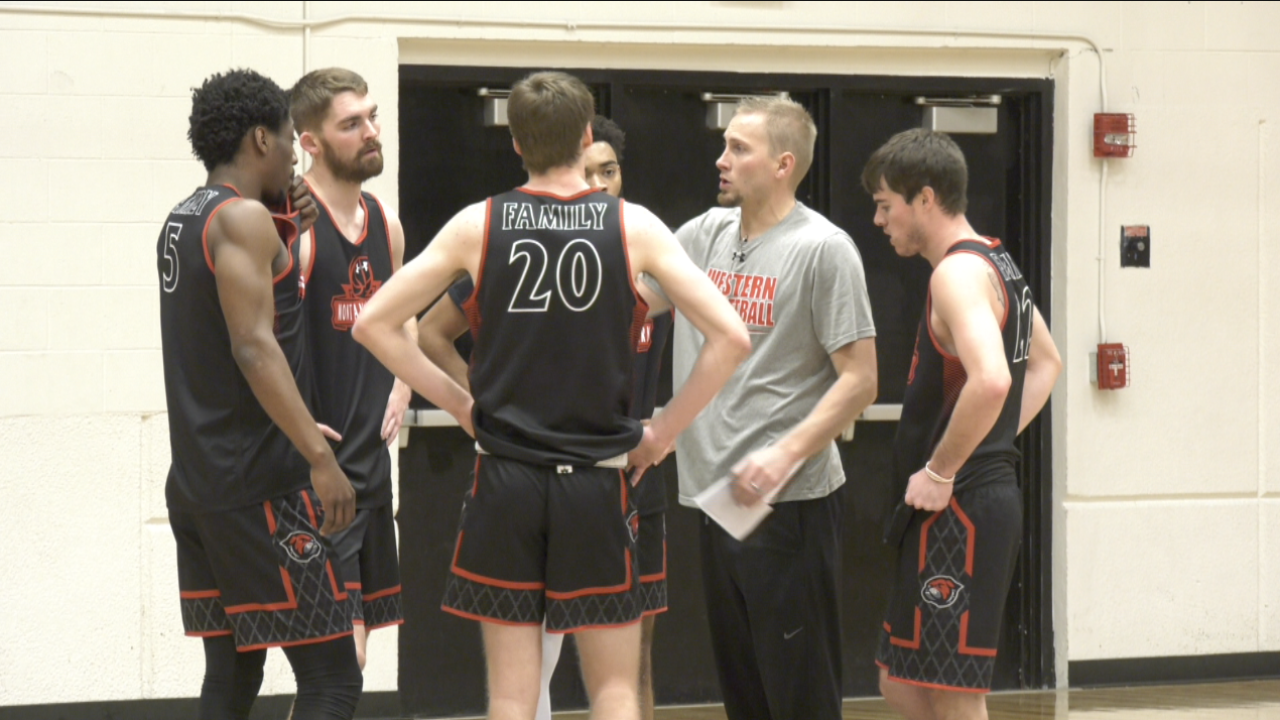 DILLON — The Montana Western men’s basketball team is currently enjoying a little time off from game play until it returns to action at home Jan. 9 against Lewis-Clark State. But that doesn’t mean the Bulldogs aren’t working to get ready for the heart of the Frontier Conference schedule that lies ahead.

The Bulldogs bring some positives into 2020 -- like being ranked 11th in the nation in assists per game, which was a huge goal set by head coach Mike Larsen. His goal was to have his guys lead the nation in that category come the end of the season.

Larsen also says his team has responded well to every challenge it has faced this season, which has included 13 road games. That response and high-caliber play will only have to get better with the level of competition the Bulldogs will continue to see in the Frontier Conference.

“There’s such great talent in the Frontier, but I feel like we’re right there. We’ve proven against the teams we’ve played, and even in this conference, that we can be competitive every single game," said Larsen. "Now, how do you get over that hump? It’s going to take extra effort, it’s going to take more from everybody, including myself and coach (Patrick) Jensen. But we’re prepared. I think this team is ready to shoulder the load that is the Frontier.”