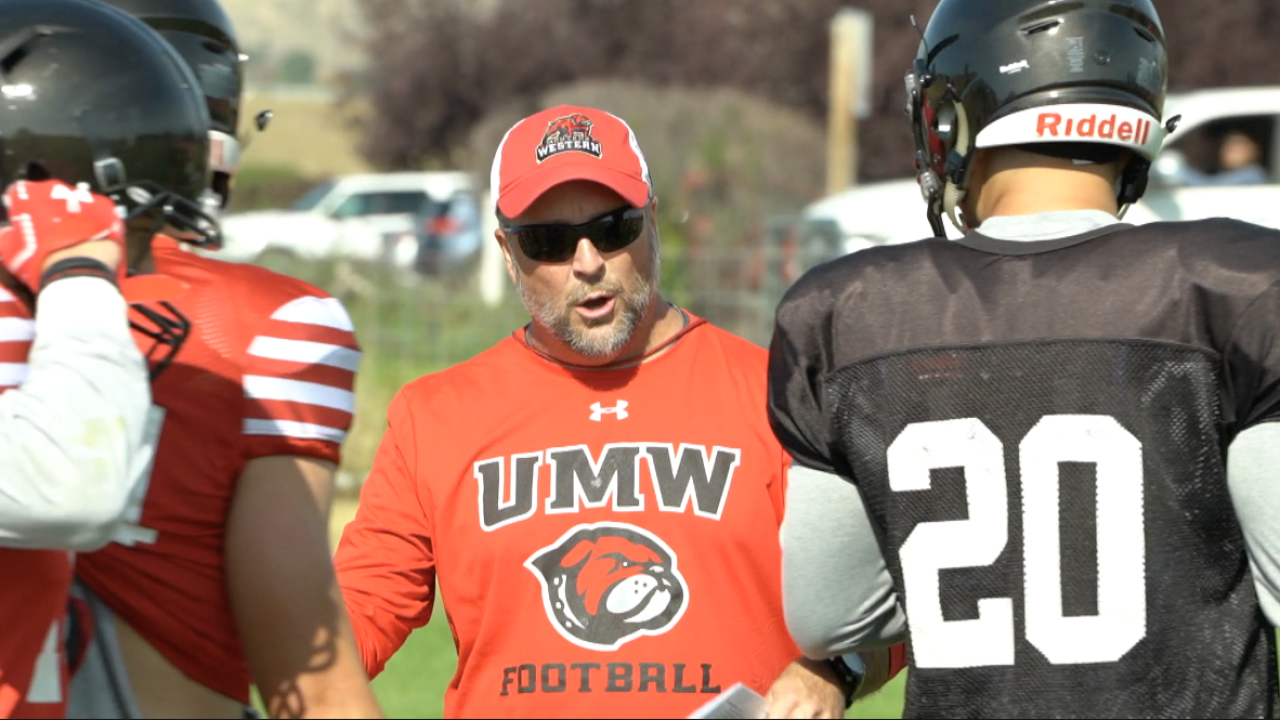 DILLON -- Montana Western has released its 2021 spring football schedule, which will include four home games in its seven-game slate.

The Bulldogs will open the season at Carroll College on Feb. 27 and play their regular-season finale at Montana Tech on April 10, but they play four of five games at home in the middle of their schedule. Western's home opener is scheduled for March 6 against Rocky Mountain College, and the Bulldogs will host Eastern Oregon on March 13.

On March 20, Western travels to Southern Oregon before returning home for games against College of Idaho on March 27 and Montana State-Northern on April 3.

Western started the 2019 campaign with four consecutive wins, climbing to 15th in the NAIA national rankings. The Bulldogs lost their next two games on their way to a 7-3 finish.