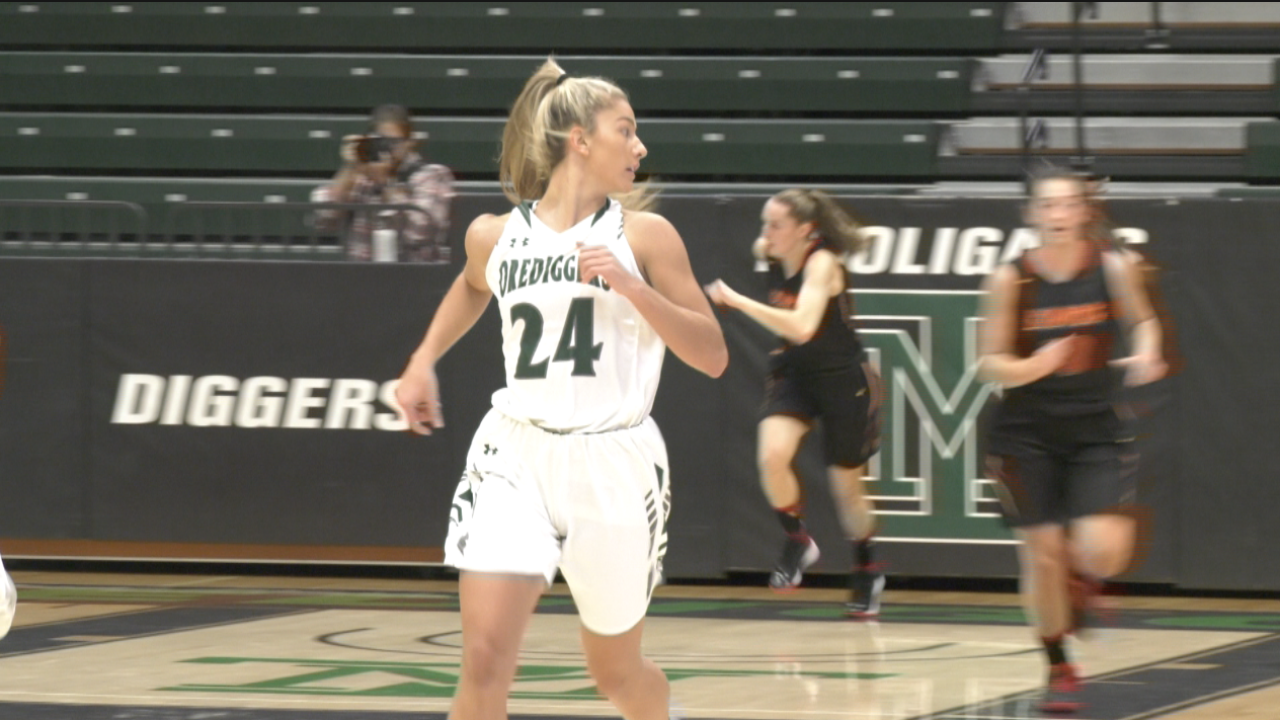 The player of the week award is the second this season for Rooney, who currently leads the Frontier Conference in double-doubles (eight) and in rebounding (12.07 rebounds per game) while averaging 10.9 points per game.

The Orediggers went 2-1 in the Phoenix Frontier Classic, defeating San Diego Christian and Northern New Mexico before falling to Our Lady of the Lake (Texas).

Montana Tech returns to action on Jan. 9 when it takes on Rocky Mountain College in Billings at 5:30 p.m.