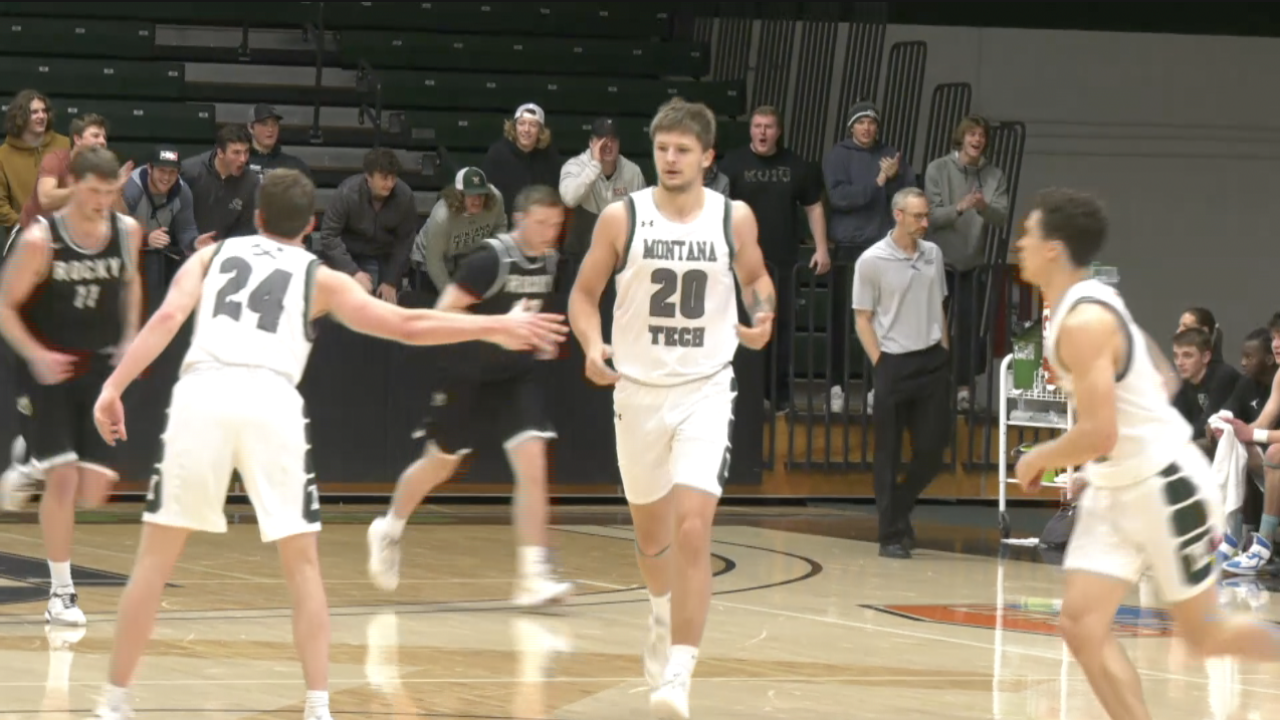 England, a 6-foot-7 post, earned his second NAIA honorable mention team selection. The Helena native was named the Frontier Conference co-defensive player of the year, along with a first team all-conference honor.

England was sixth in the Frontier in scoring, averaging 15.2 points per game, second in field goal percentage (56.9 percent), second in rebounding (9.0 per game), and third in steals with 1.57 steals per game. England ranked 11th nationally in rebounds per game and total rebounds (270).

England finished the year with 11 double-doubles and set the Oredigger single-game rebounding record with 22 boards against Rocky Mountain College.

Diallo, a 6-foot-3 guard, was the second leading scorer in the Frontier Conference this season averaging 19.1 points per game. He earned the conference newcomer of the year award, along with first-team all-conference honors. The Tacoma, Wash. native shot 48.5 percent from the field while posting 20-plus points in 17 games.

Montana Tech finished the 2019-20 season with a record of 18-12 overall and 10-8 in Frontier Conference play, the most wins in a single season for the program since 1998-99 and the first back-to-back winning seasons in 20 years. Additionally, Montana Tech hosted a home playoff game for the first time in two decades. The Orediggers also posted the program's first NCAA Division I win in program history when they defeated the University of Montana on Nov. 18.

Williams was selected NAIA Division I women's basketball honorable mention all-American. The national honor is the second for the junior after receiving the same accolade last season.

Williams, a 5-foot-10 forward from White Sulphur Springs, earned her second straight second-team all-conference selection this season. She finished fourth in the Frontier Conference in scoring, averaging 15.16 points per game. Williams shot 43.4 percent from the floor and 76.7 percent from the free throw line on the season. Williams reached double figures in 23 games.

Montana Tech women’s basketball finished its 2019-20 season with a 14-17 record, but earned a pair of wins over top-25 opponents in Frontier Conference play.