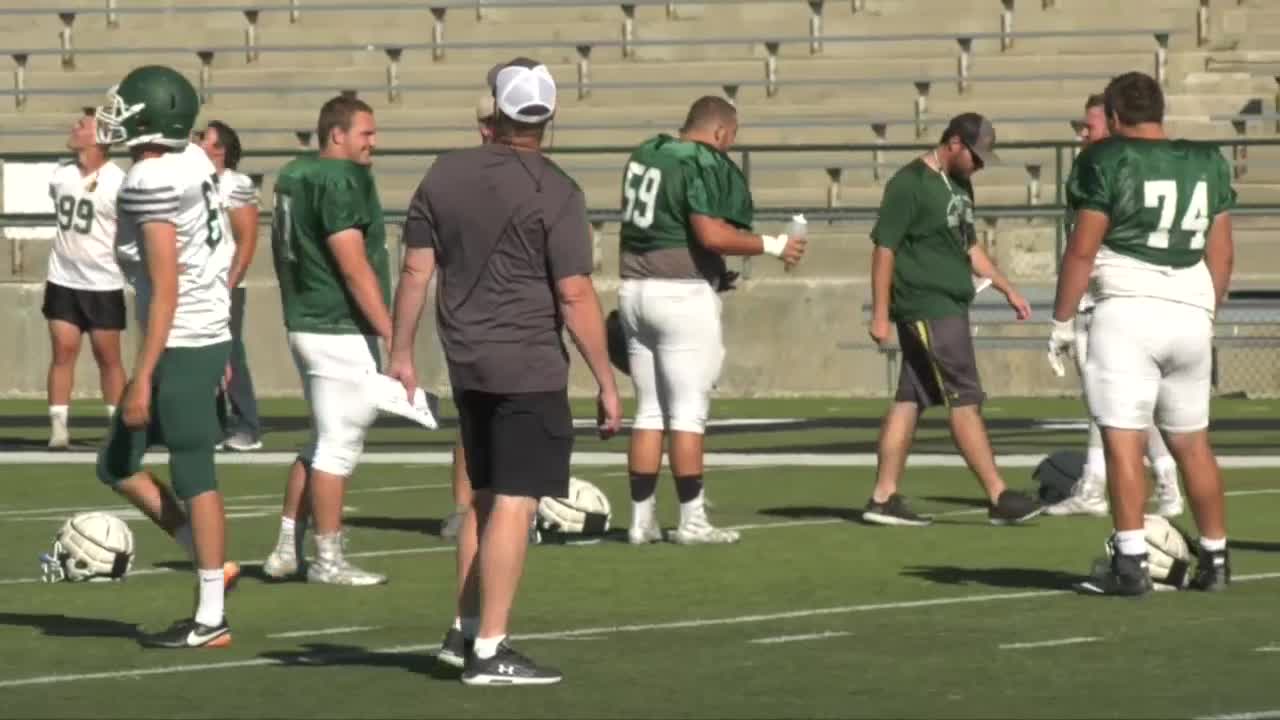 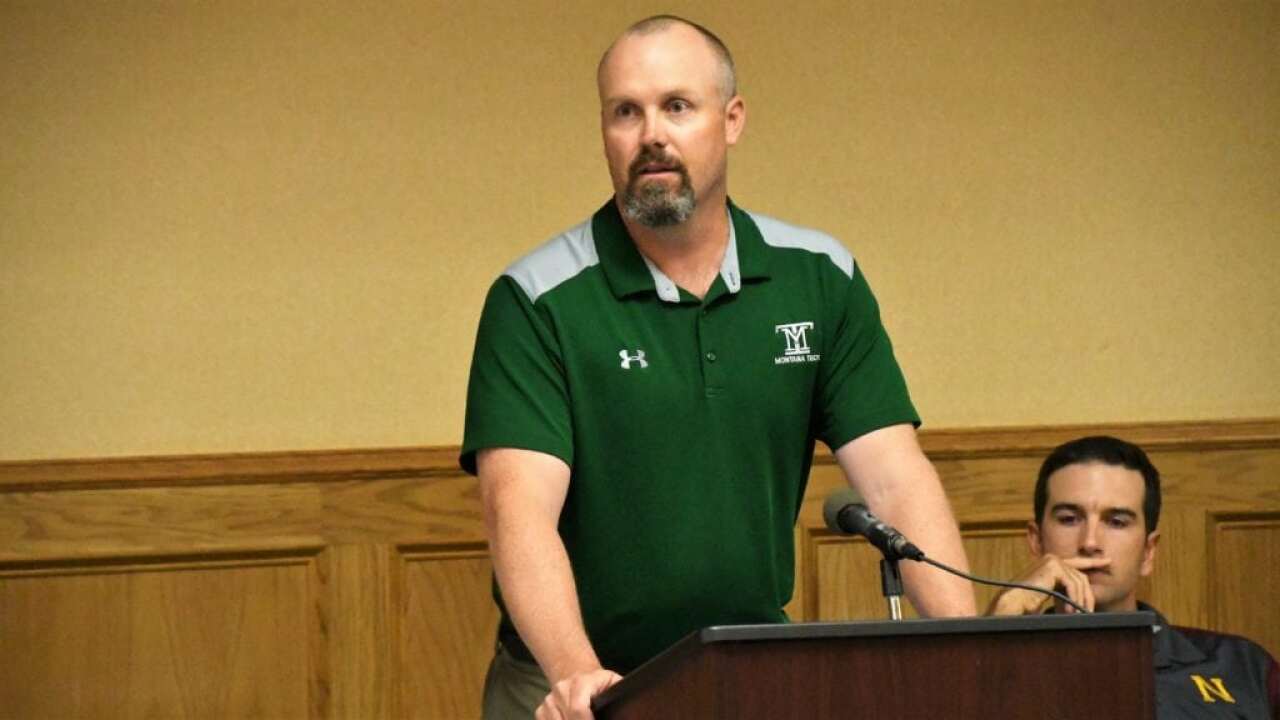 (Editor's note: This story will be updated.)

The Orediggers' 2012 Frontier Conference title was the program's first since 2004, included an eight-game win streak and qualified the program for the NAIA postseason for the first time since 2005.

Morrell's teams posted a 52-44 record in his nine years with the program, including a 6-4 mark this fall.

Morrell will join the recently-hired Kalen DeBoer at Fresno State, after the Bulldogs hired their former offensive coordinator away from Indiana last month. DeBoer was the head coach at the University of Sioux Falls at the same time Morrell was the defensive coordinator and assistant head coach. From 2006-09, DeBoer and Morrell helped lead USF to three NAIA national championships, including a 23-7 victory over Carroll College in 2008.

Sioux Falls was the most dominant program in the NAIA at the time, posting a record of 56-1, with the lone loss a 17-9 defeat to Carroll College in the 2007 national championship game.

Morrell also served as the University of South Dakota defensive coordinator in 2009-10, before moving to Montana Tech the following season.

Morrell and DeBoer were also teammates at Sioux Falls, where Morrell was the leading tackler for the Cougars' 1996 NAIA D-II national championship team. He is an inductee in the Cougars' athletic hall of fame.

Montana Tech's athletic administration has yet to comment on Morrell's departure.