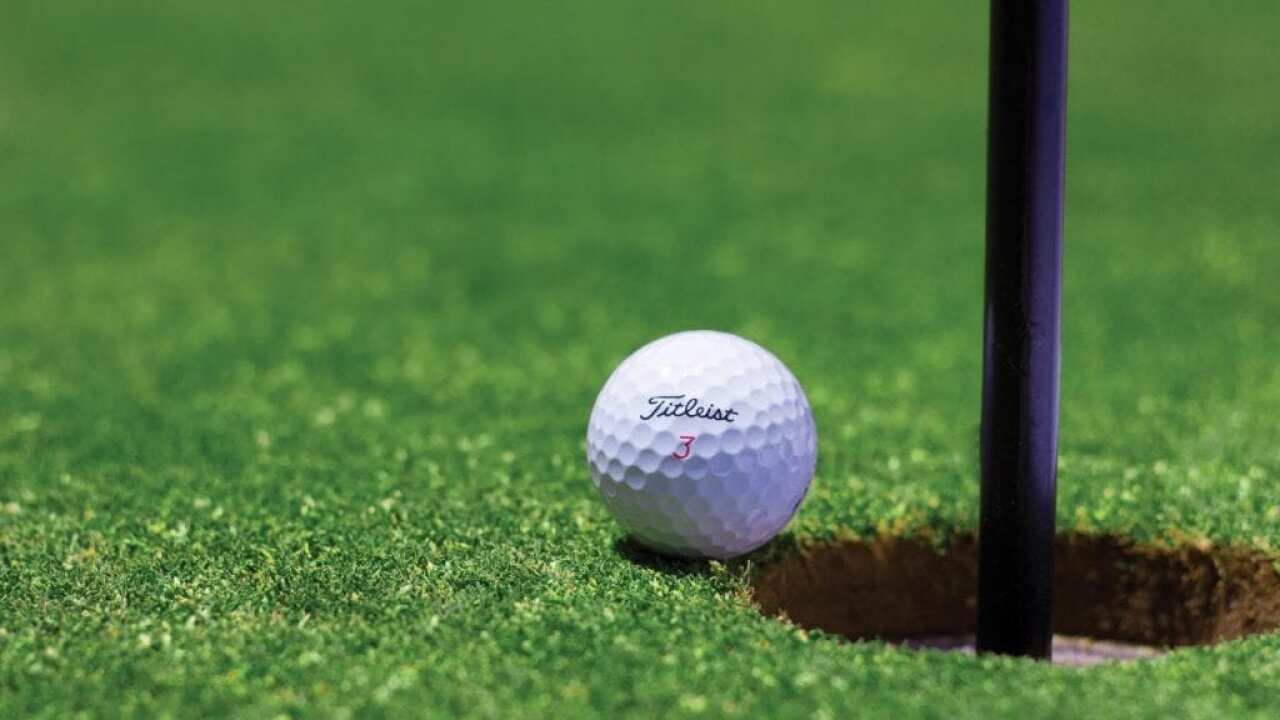 WHITEFISH -- Brady Cady of Montana Tech and Claire Wright of Rocky Mountain College have been selected the Frontier Conference men's and women's golfers of the week, the league announced Monday.

Wright, a sophomore from Chowchilla, Calif., is the women's winner for the second week in a row. She was the individual medalist at the Old Works Invitational at Anaconda. Wright shot a 5-over-par 75 to lead the Rocky women’s team to the team title in the third regular-season Frontier Conference golf tournament.

Cady, a sophomore from Billings, was the individual men's medalist at the Old Works Invitational. He shot a 3-over-par 75 as Montana Tech captured the team title.