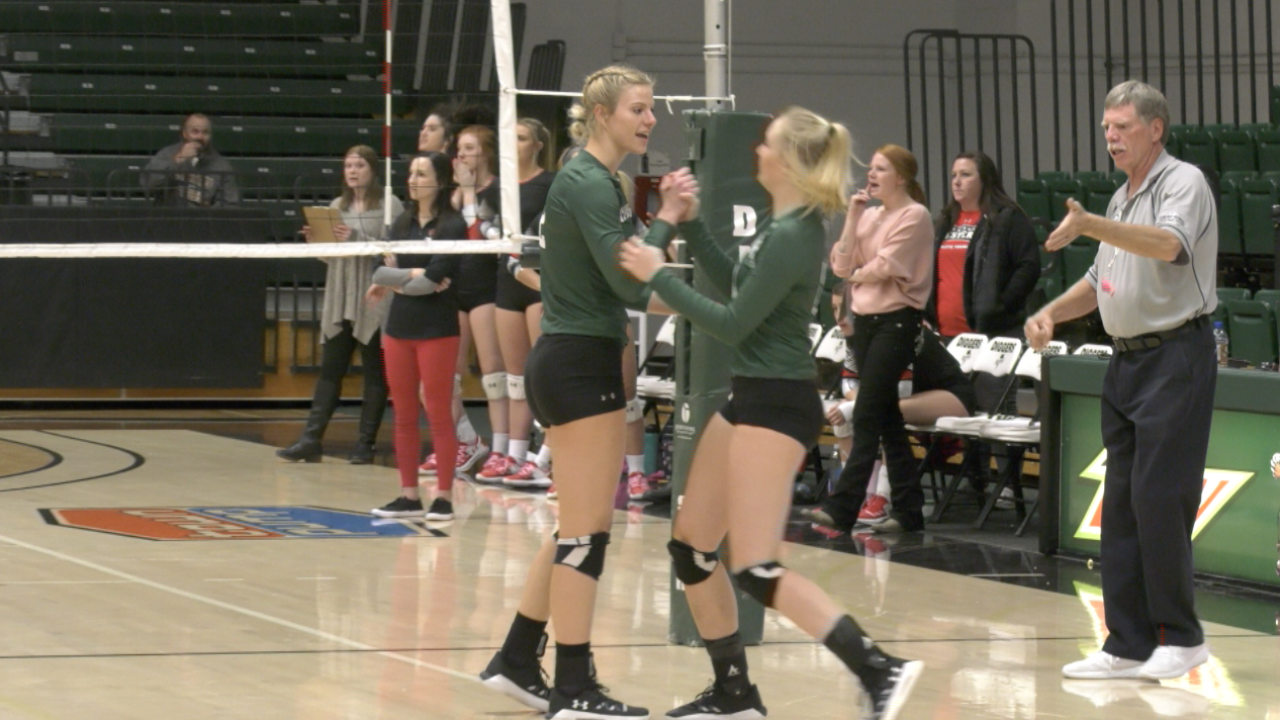 BUTTE — Athletic programs all across the country, including right here in Montana, are being forced to make tough decisions as the fall sports seasons inch closer. But that hasn’t slowed the Montana Tech volleyball team’s drive to get things back to normal.

“I think they’re really longing to be back. They’re training really well on their own, but I think the enthusiasm to get back is probably as high as it’s ever been,” said Montana Tech volleyball head coach Brian Solomon.

The next step becomes trying to adjust to the new schedule that starts the season right off in Frontier Conference play. Missing out on those crucial preseason and pre-conference tournaments limits the opportunities to iron out the wrinkles. But at the end of the day putting the student-athletes' and the universities' best interests in mind made the decision easy to accept.

“It’s not an ideal schedule, it’s not something we would plan for year to year," said Solomon. "Given the circumstances of this fall we thought it was the safest and best way to be financially responsible for our universities and helping our student-athletes have the best experience they can.”

For a team that’s made the NAIA national tournament three times in the past four years, a new standard in the Montana Tech program has been established. There are a lot of uncertainties regarding the upcoming 2020 season in general, but when the time comes for the national tournament, there is hope the Orediggers will have the chance to make it four appearances in five years.

Montana Tech is scheduled to begin its fall season on Friday, Sept. 11, at Rocky Mountain College in Billings.