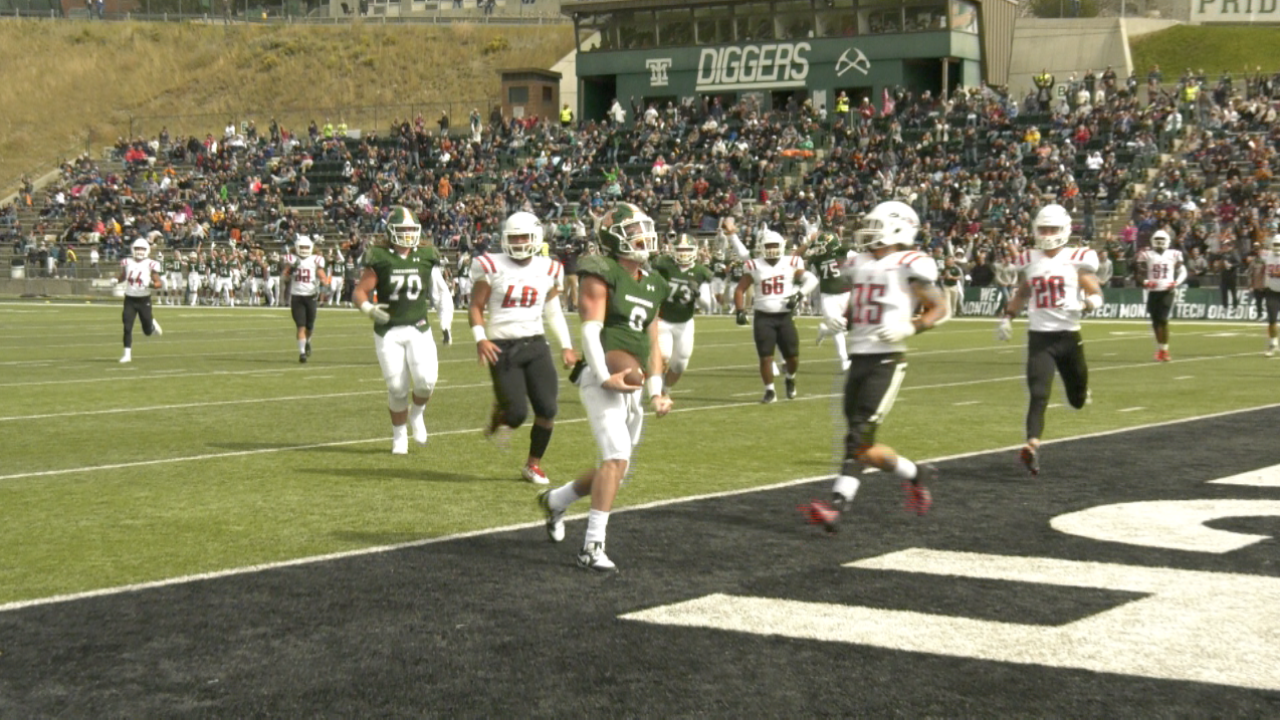 KANSAS CITY, Mo. -- Montana Tech moved up one spot in the latest NAIA football coaches' poll, while Montana Western was steady, according to the latest edition of the rankings, which were released on Monday.

Tech hopped from No. 20 to 19th after a 23-10 home victory over Eastern Oregon. The Orediggers improved to 5-2 on the season, keeping pace with league-leading College of Idaho, which also climbed one spot this week to No. 6. The Yotes are 7-0 on the season, and defeated the Orediggers two Saturdays back.

Western held steady at No. 24 in the polls after snapping a two-game losing streak. The Bulldogs defeated MSU-Northern 59-13 in Dillon to improve to 5-2.

Western hosts Rocky Mountain College (3-5) this week, while Tech travels to Southern Oregon (3-5). College of Idaho is at Eastern Oregon (2-6) in a Saturday afternoon kickoff.

Monday's poll also saw Carroll College receive votes for the second time this season, after the Fighting Saints completed a season sweep of Rocky Mountain College. Troy Purcell's club is (4-3) this season and travels to MSU-Northern for a 7 p.m. kickoff