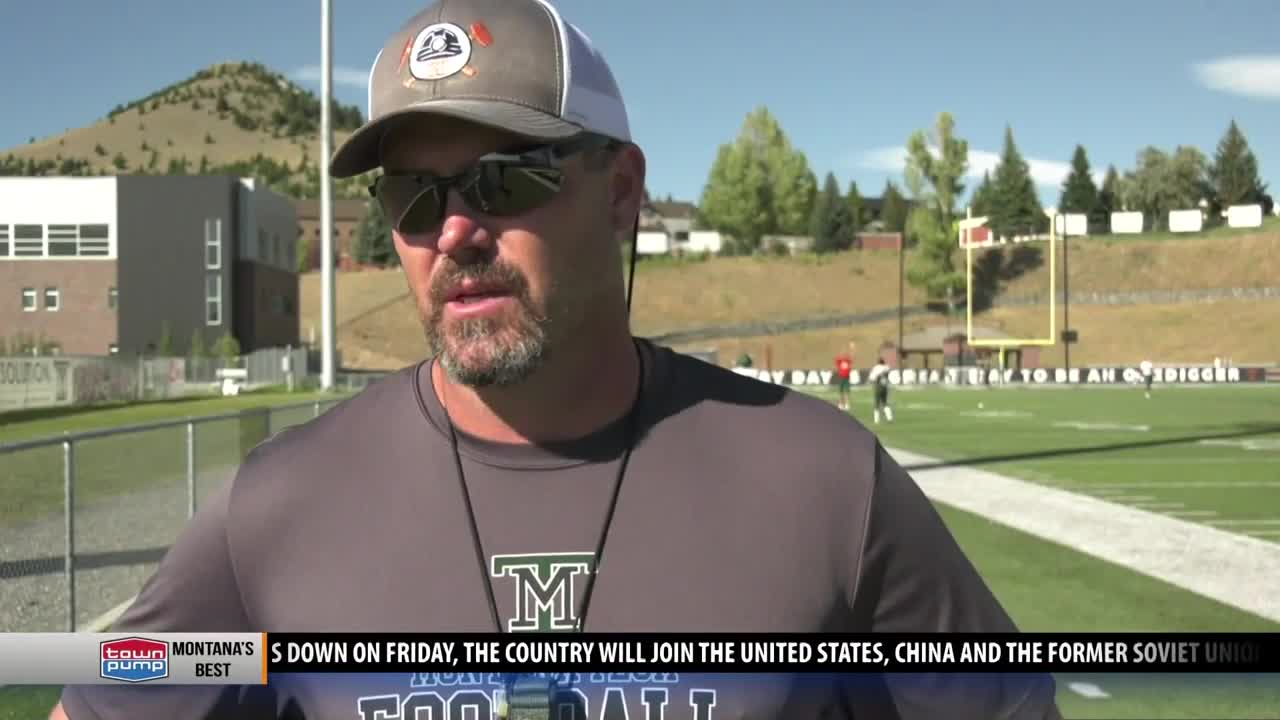 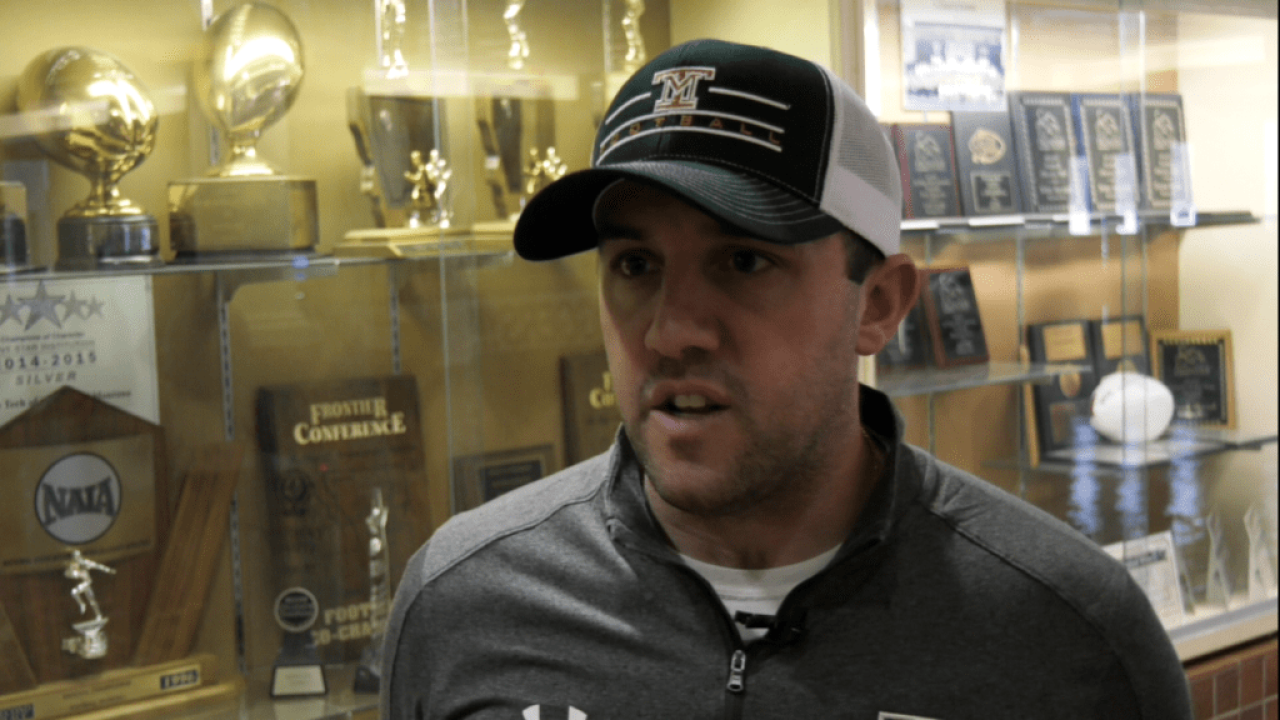 BUTTE — Montana Tech's annual Copper Game is set to kick off Saturday at 1 p.m. at Bob Green Field, and fans can expect to see a few new faces in this year's coaching staff.

But as the season drew closer Morrell put the defensive play-calling back into his control while adding Nick Brautigam to coach the linebackers and former Digger Jake Crawford to head the defensive line. There's been a lot of change this offseason for Montana Tech, but as kickoff approaches Saturday, Morrell is feeling confident in the new coaches he now shares the sidelines with.

“Coach Samson, obviously no stranger to Montana football. I'm big-time excited for him to be on our sideline, he’s doing a great job with our kids. Our offense is playing with a lot of energy and enthusiasm," said Morrell. "Nick Brautigam and Jake Crawford come in on the defensive side of the ball and both those guys are doing a heck of a job. You know, I’m stepping back into the roll of calling defensive plays, which is something I’ve done for a long time in my career, so it’s exciting to get back and do that gain.”