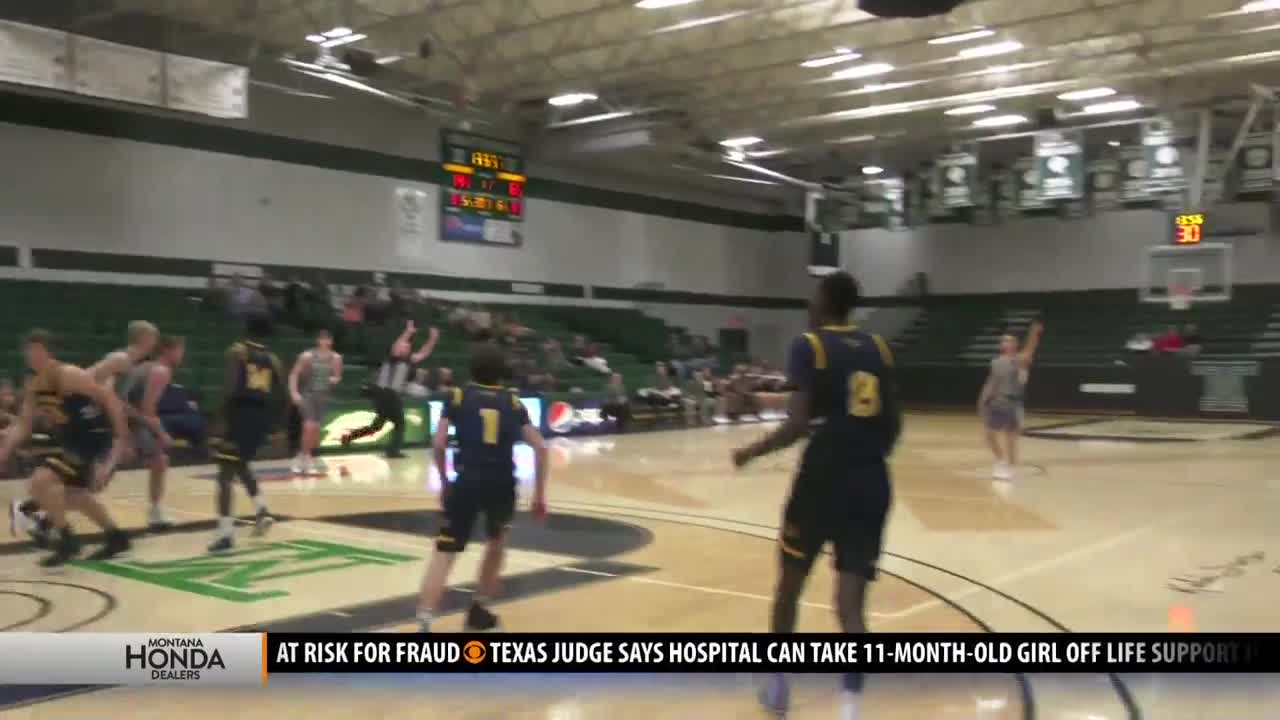 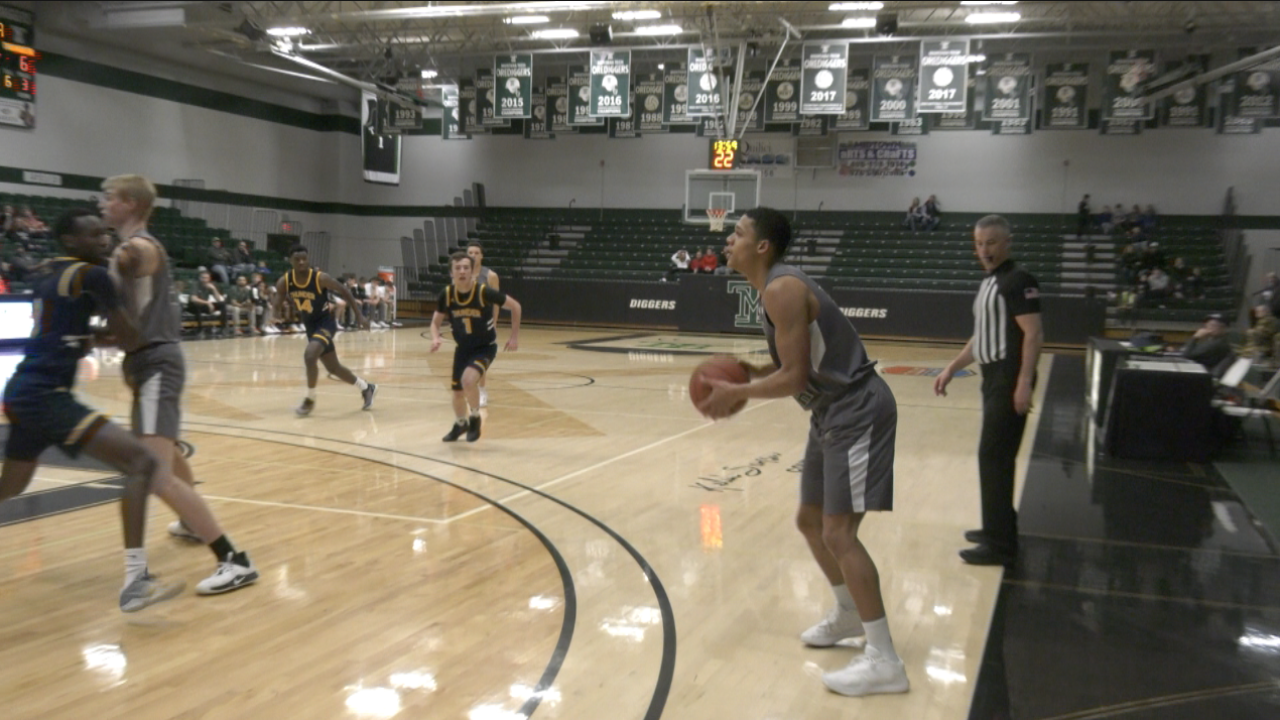 BUTTE — Montana Tech defeated Concordia University of Edmonton 88-58 in the first night of a Friday-Saturday doubleheader against the Thunder.

From the beginning, it was clear the Orediggers were the superior team, showcasing huge advantages on the glass and in transition. The first half was marked by some unusual sloppy play from head coach Adam Hiatt's squad, but, after taking a 44-28 lead into half and making a few adjustments, Tech never looked back in the second half.

The Orediggers would double their score and cruise past Concordia by the 30-point spread, 88-58. The two teams will tip off again Saturday at 4 p.m. from the HPER Complex.