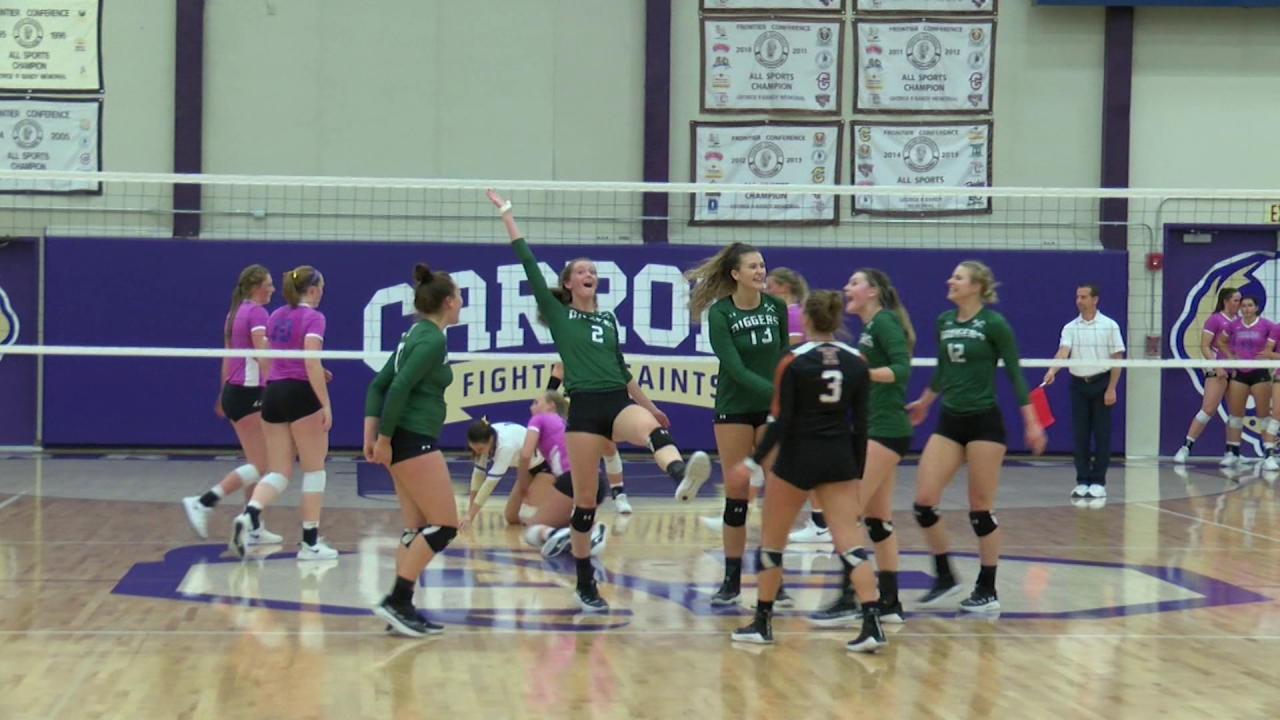 KANSAS CITY, Mo. -- With the Frontier Conference volleyball tournament set to start on Friday, Montana Tech and Providence held their rankings in the latest edition of the NAIA volleyball coaches' poll, which was released Wednesday.

The opening round of the NAIA national volleyball championships is scheduled for Nov. 3. Park (Mo.) is the reigning national champion and is currently ranked fifth in the NAIA top 25. Missouri Baptist, Northwestern (Iowa), Indiana Wesleyan and Eastern Oregon are the four top-ranked teams. The complete poll can be found below.