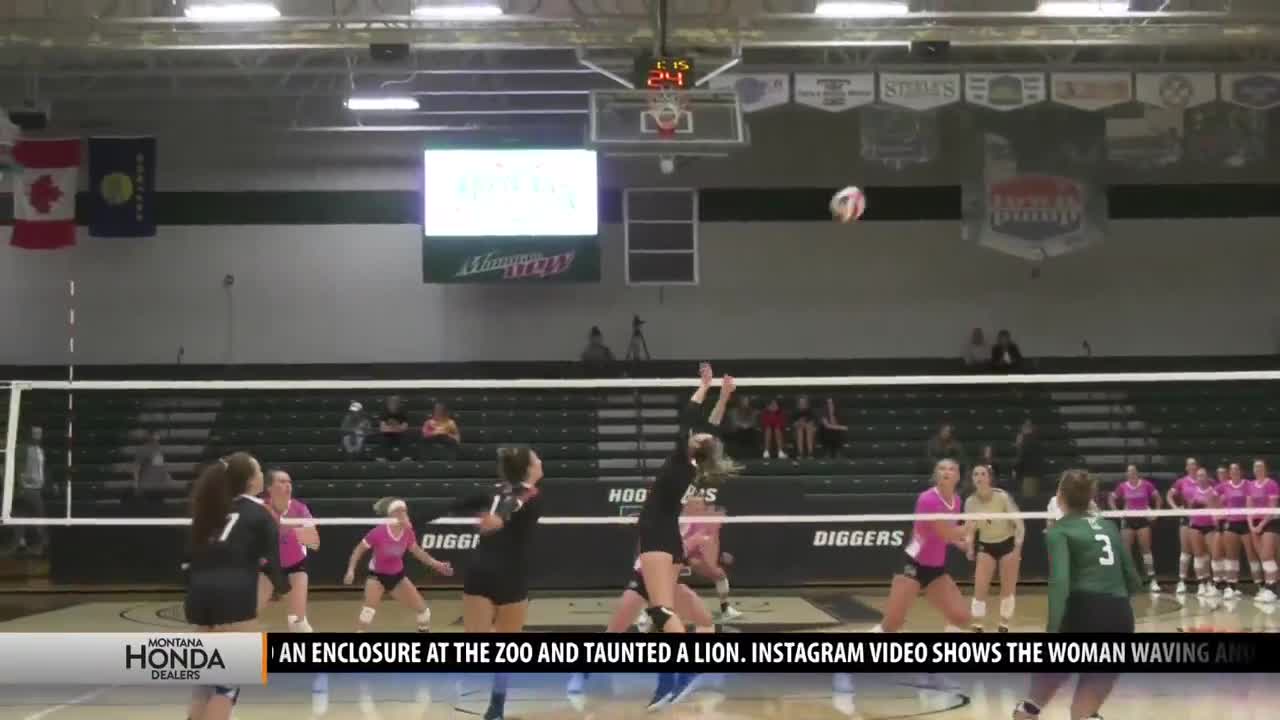 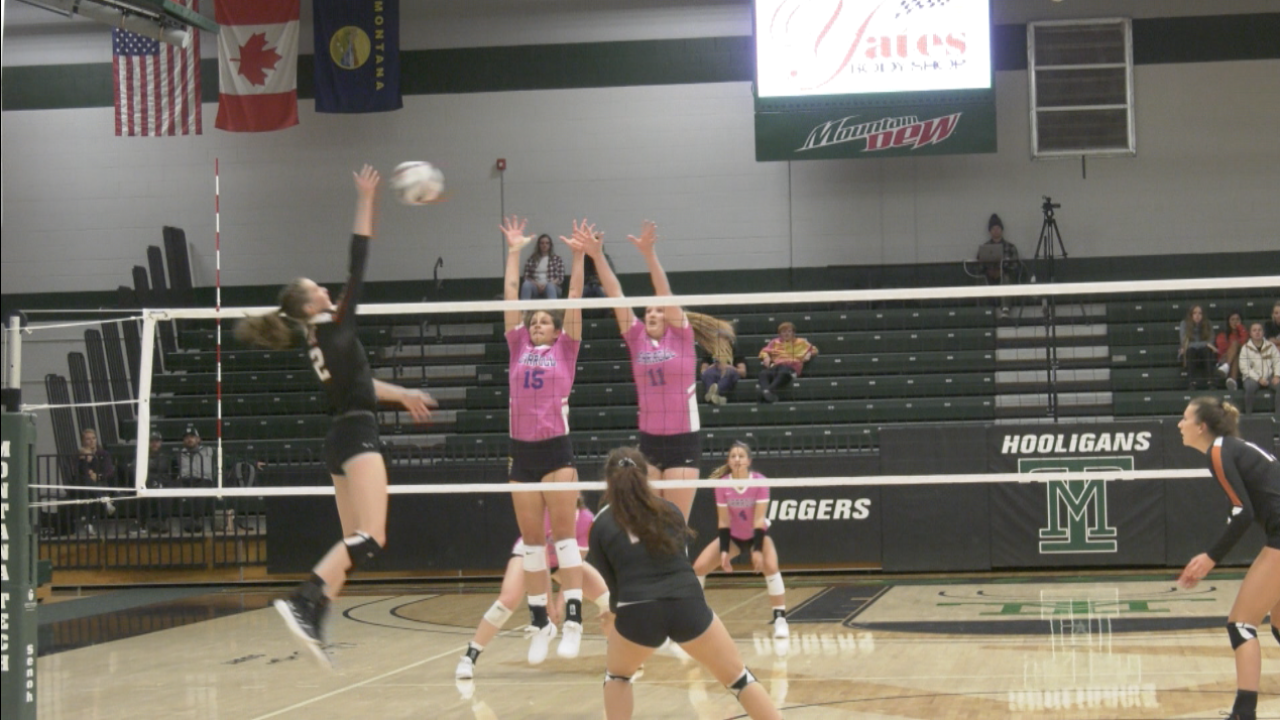 The Diggers, who improve to 16-3 with the victory, jumped out early and took the first set before the Saints won the second and third sets. The Orediggers rallied to take the match winning the fourth and fifth sets in dramatic fashion.

Montana Tech hit for a .221 clip in the victory while the Saints were also solid at the net with a .186 attack percentage. The Diggers had four players register double-digit kills including Karina Mickelson (17), Maureen Jessop (16), Sydney Parks (11), and Gena McMillan (11). McKenna Kaelber registered a 55-set performance while Sabrina Hopcroft led all players with 34 digs. Carroll College's Taelyr Krantz had 18 kills to lead the Saints.

Montana Tech travels to Lewis-Clark State on Saturday to take on the Warriors. That match begins at 2 P.M.