Montana Tech basketball picks up back to back wins Friday Night 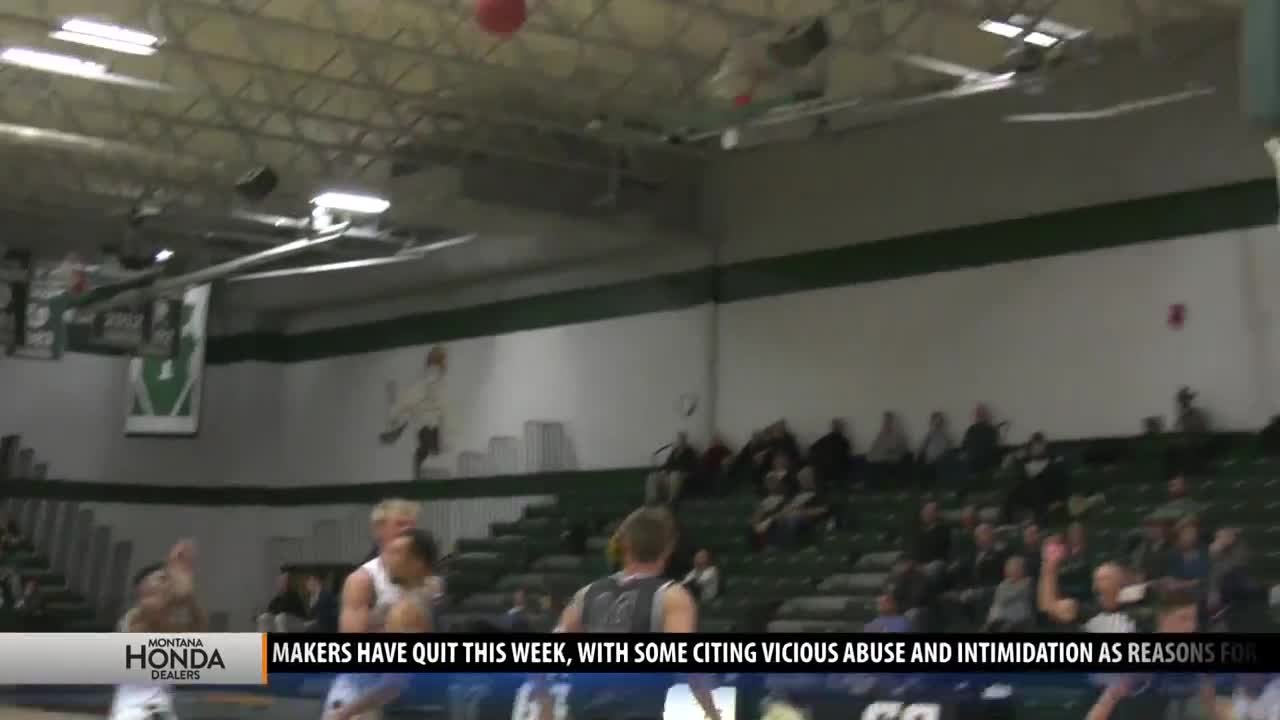 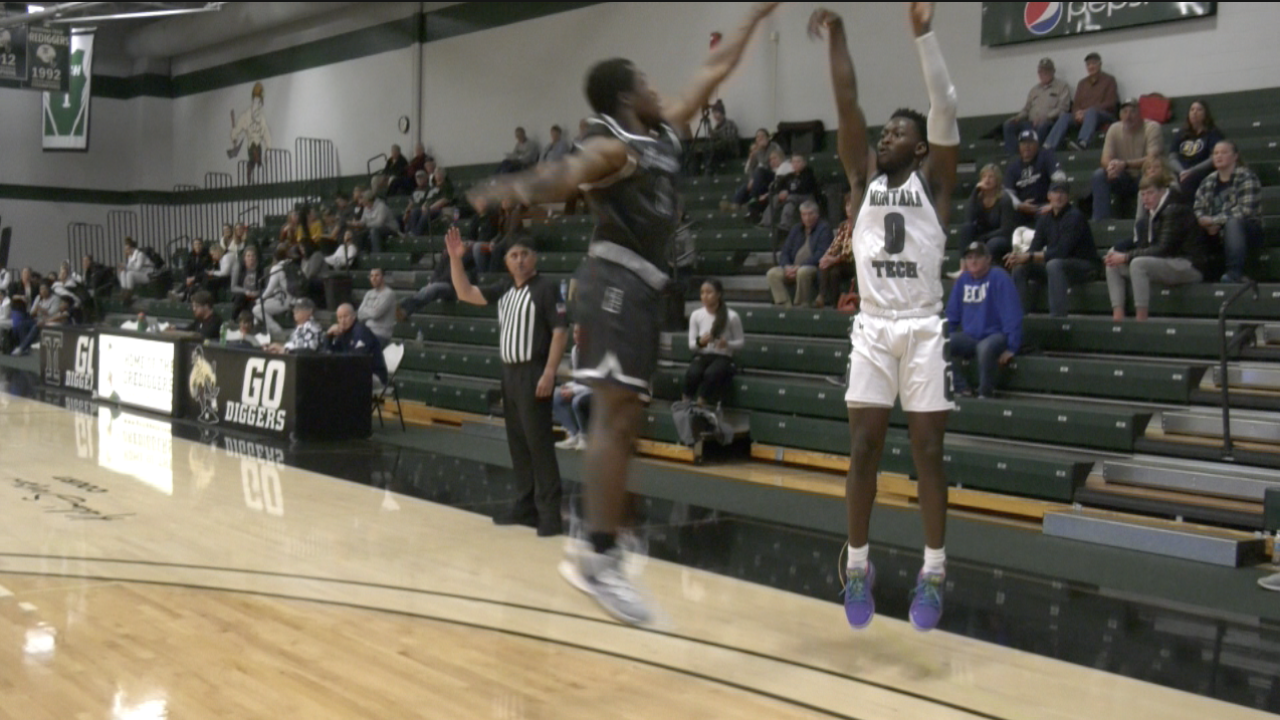 The Diggers received a game-high 20 points from Mesa Williams who was 5-for-6 from downtown on the night. Mollie peoples chipped in 15 while Kaylee Zard led the Diggers with 14 rebounds.

The Keelhaulers were led in scoring by Apollonia Ilalio who had 13 points.

The Orediggers return to action on Friday November 8th when they take on Corban University in Kirkland, Wash. at 2 p.m.

The Orediggers of Montana Tech used a big second half to defeat Eastern Oregon University 91-78 on Kelvin Sampson Court in the Tip Off Tournament.

Montana Tech's offense was balanced with five players scoring in double figures led by the trio of Taylor England (15), Sindou Diallo (15), and Dylan Pannabecker (15). Christian Jones scored 13 points including a 4-for-6 performance from three while Troy Owens Jr. chipped in 12. Nate Ward and Cody Baumstarck each scored eight and Derrius Collins added five. England led the Diggers with nine rebounds.

Landon Jones led the way for Eastern Oregon with 22 points.

The Diggers finish up the Montana Tech Tip Off Classic at 7 p.m. on Saturday night when they play Southern Oregon University.