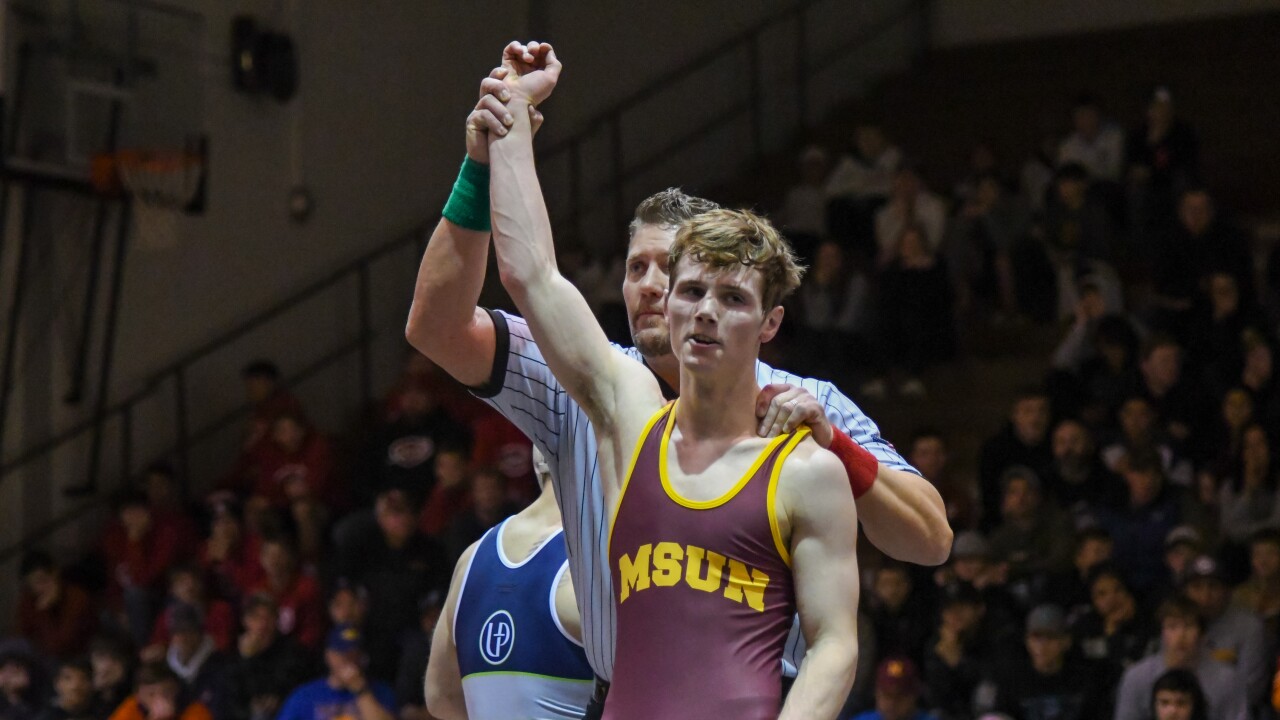 The National Wrestling Coaches Association (NWCA) recognized the Montana State-Northern men's wrestling team in its scholar All-American teams, which were released on Friday.

Bozeman's Keegan Mulhill was also recognized by the NWCA. A sophomore at Eastern Oregon, Mulhill qualified for the NAIA national championships at 174 pounds but did not place.