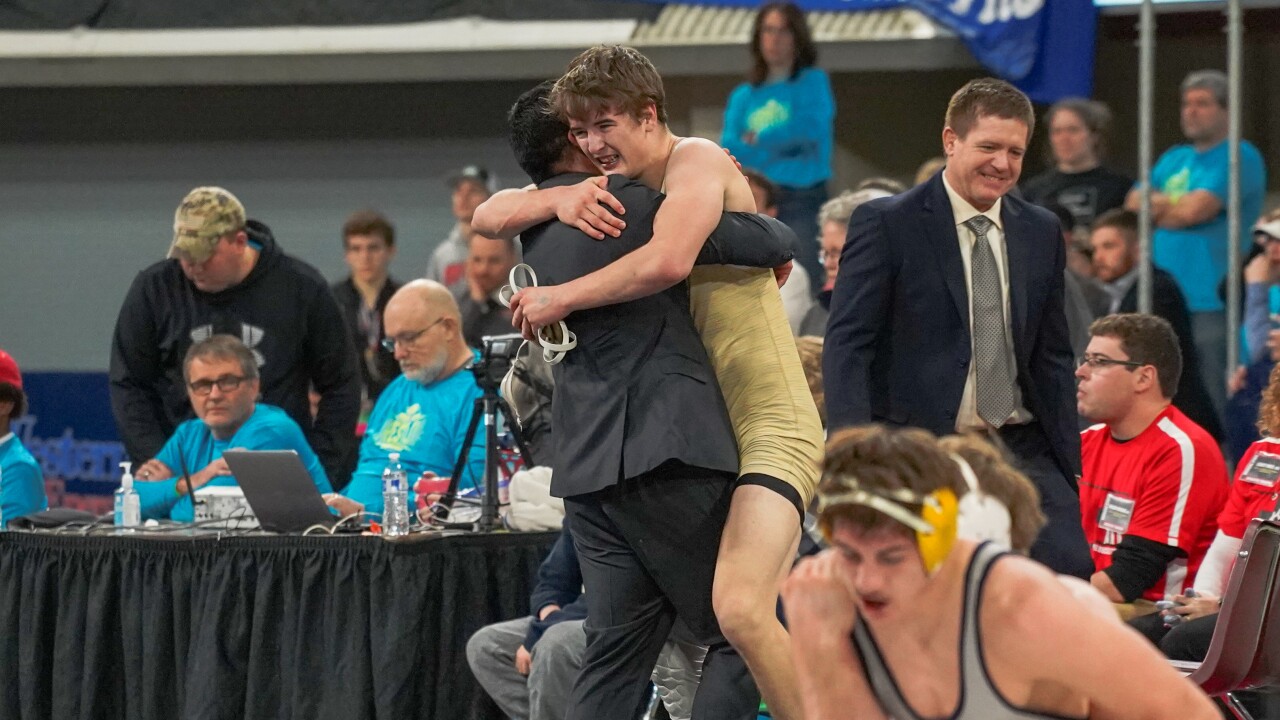 Hall, a senior from Big Sky High School in Missoula, had a successful high school wrestling career. He was named all-conference four times, all-state three times and was a state champion this past season as a senior. He finished with a career record of 115-50. He was also named to the honor roll and academic all-state team.

"Bridger is an excellent example of what we want in a student-athlete at the University of Providence," head coach Steve Komac said. "Bridger's effort and success on the mat are paralleled by his effort and success in the classroom. When I watch Bridger wrestle I see a lot of effort, but I also see a lot of talent. Bridger is a well-raised young man, and I believe Bridger will continue to develop as a wrestler and we are very excited he chose UP to continue his wrestling career."