Lewis-Clark State shoots lights out to take down Montana Western 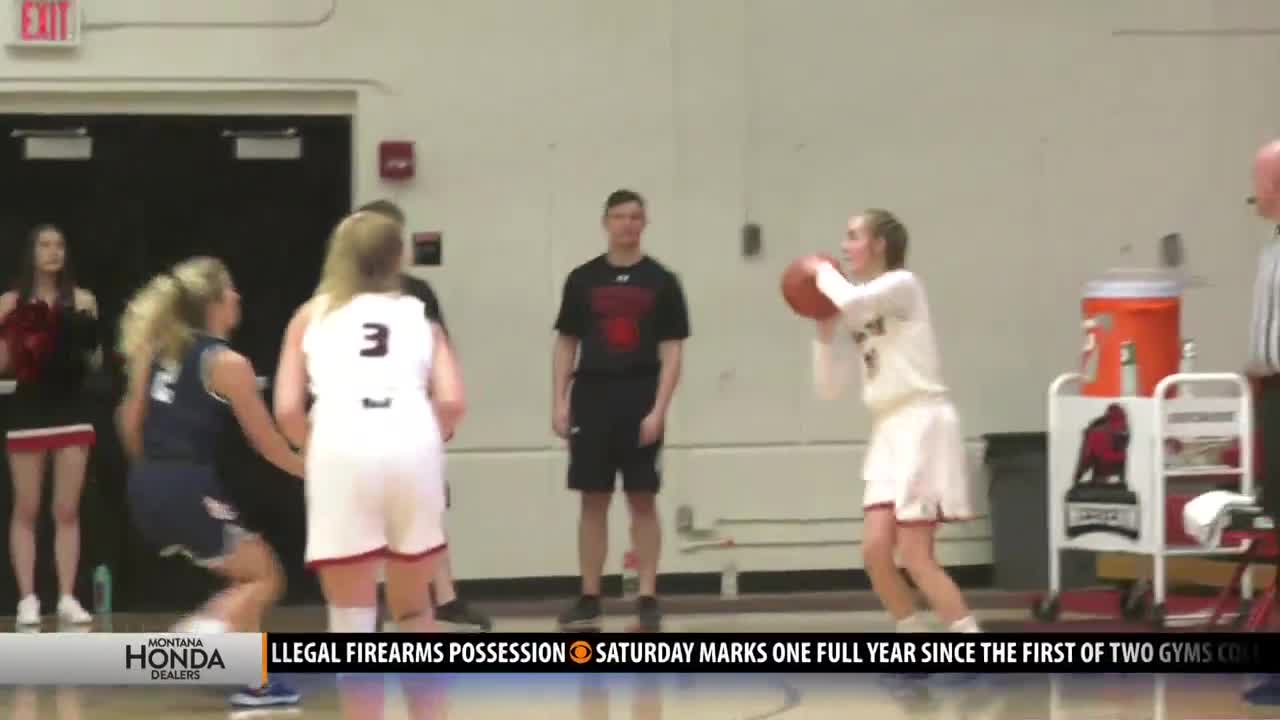 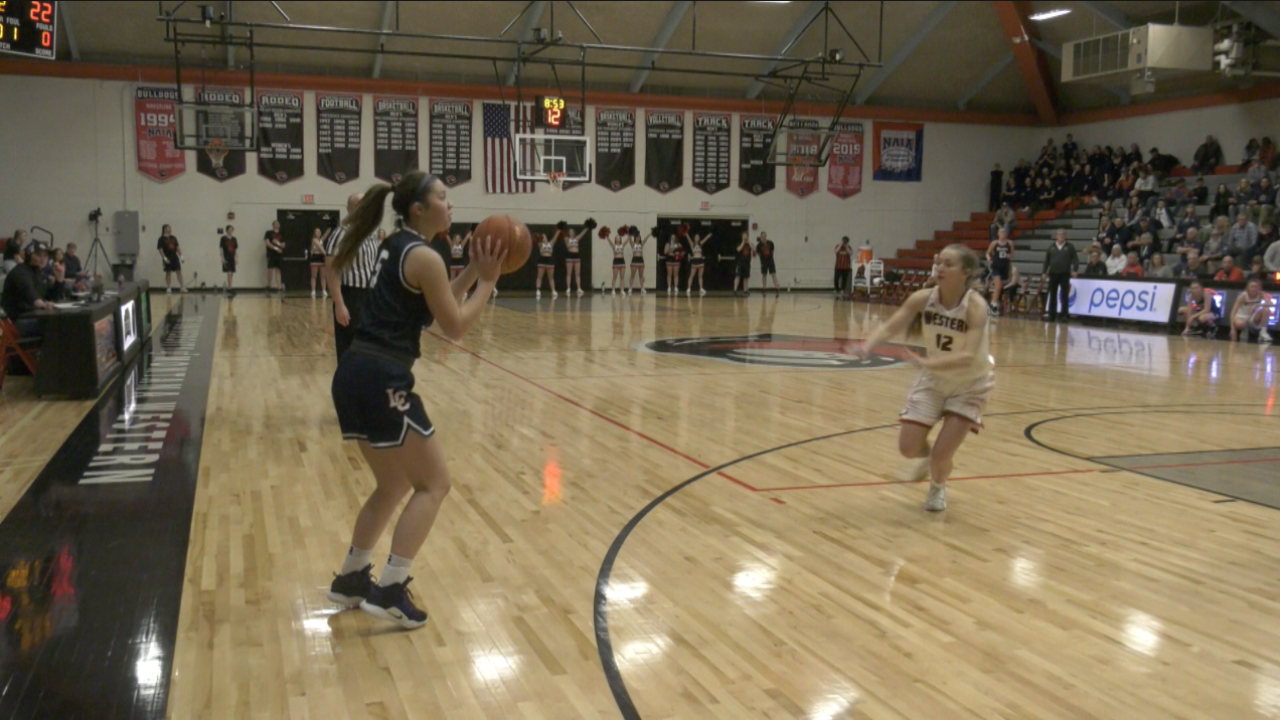 DILLON, Mont. – The No. 21 Warrior women are headed back to Lewiston. The Lewis-Clark State Warriors took the No. 17 Montana Western Bulldogs by storm in Saturday's Frontier Conference Semifinal, taking the contest 75-58. Providence upset Carroll College, leaving LC State as the top seed. The Warriors will host the Frontier Conference Championship on Tuesday at 7 p.m.

"We got out to a great start, and even though Western made a run to end the first quarter, we were able to continue to build our lead the entire game," coach Brian Orr said. "I thought we executed really well offensively and we had several players step up and make big shots all night. I thought this was the most complete game that we have played against a conference opponent."

Jamie Nielson opened the scoring with a 3 on an assist from Jansen Edmiston. Peyton Souvenir answered a Bulldog basket with an assist from Kiara Burlage, and a 3 by Abbie Johnson made it 8-2 two minutes in. Burlage made it a nine-point run with a three-point play at 5:19.

Nielson kept up the offensive barrage with two more 3s to grow the lead to 17-7 by 3:48, but UMW responded with eight-straight. Edmiston drained a 3 to grow the lead back to five points, but a 3 by the Bulldogs made it 20-18 at the end of the first quarter.

Hannah Burland grabbed a steal and was fouled on a shot before making good on both free throws. A 3 by Abby Farmer gave LC a five-point lead, and a second 3-pointer a minute later kept the Warriors in front 28-23 at 7:47.

A pair of free throws by Souvenir grew the advantage to 30-23 at 5:47, and another triple by Nielson made it 33-26 at 3:29. The senior added one with a basket on an assist from Johnson to give LC a seven-point lead in the last two minutes of the half. Edmiston made it a 10-point advantage (38-28) at 1:24. Alexis Sykora made two foul shots with less than a minute to play, and Farmer did the same to end the half with the Warriors leading 45-31.

Nielson had 14 points in the first half and Burlage had 10 rebounds.

Edmiston started the Warrior offense in the second half with back-to-back 3-pointers to put LC up 51-36. Johnson struck for four-straight Warrior points to make it a 19-point lead four minutes into the half. Edmiston bounced a pass to Nielson under the basket, bringing the score to 47-39 at the 3:42 mark.

Burlage made it a 20-point game just under the three-minute mark, assisted by Farmer, as the offense continued to overpower UMW. A jumper by Burlage kept the advantage at 20, and a layup by Johnson at the buzzer made it 63-42 heading into the final frame.

Johnson found the basket to begin the fourth quarter and grew the lead to 65-42. Edmiston grabbed an offensive rebound and put it back, and a three-point play by Burland made it seven in a row. With seven minutes left, LC State led 70-42.

LC cruised to a 75-58 victory, securing a place in the Frontier Conference Championship.

Nielson led the offensive efforts with 16 points including four 3-pointers. Edmiston added 14 points, Burlage notched a double-double with 13 points and 12 rebounds, and Johnson chipped in 11 points. Souvenir, Burland, Edmiston and Sykora each has four assists.

As a team, the Warriors shot 43.9 percent from the field and 35.7 (10-for-28) from 3. LC State drained 15-of-16 foul shots and out-rebounded the Bulldogs 36-24.
With the victory, LC State will host the 2020 Frontier Conference Women's Basketball Championship on Tuesday night at 7 p.m. Tipoff against Providence will being at 7 p.m.