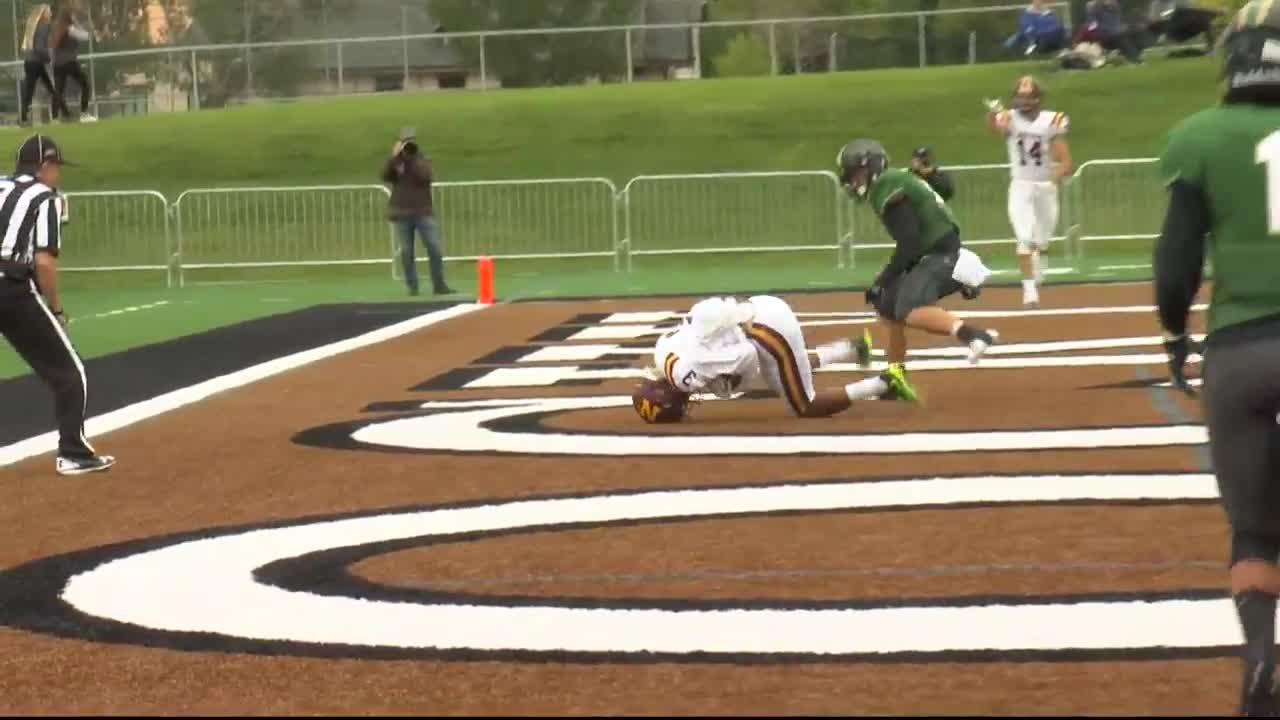 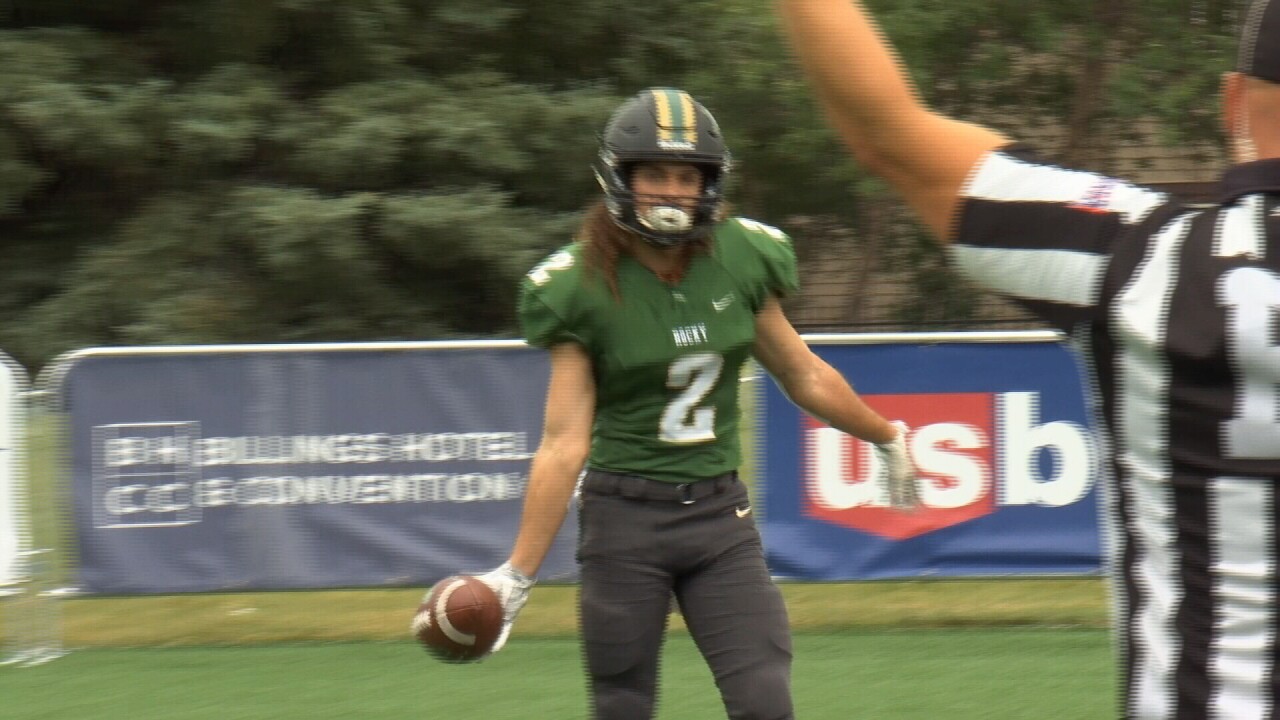 Korf, who lost a QB competition with redshirt freshman Nate Dick in fall camp, replaced Dick early in the second quarter after Dick fumbled on back-to-back possessions deep in his own territory. The Lights scored 10 points off the turnovers to tie the game, 13-13.

On Rocky's ensuing drive, Korf hit Josh Kraft for a 44-yard touchdown to put the Bears back in front, 20-13. Korf then found Kraft again for a 35-yard TD on their next drive, with both balls placed perfectly over outstretched defenders. Kraft finished with seven catches for 153 yards and two touchdowns.

Rocky led 34-20 at the half, but Northern twice cut the deficit back to one possession in the second half, forcing Korf to keep throwing. He answered the call, finishing with 332 yards on 24-42 passing.

Sam Sparks ran for 133 yards on 20 carries, including a touchdown, and added a 40-yard touchdown reception from Dick in the first quarter.