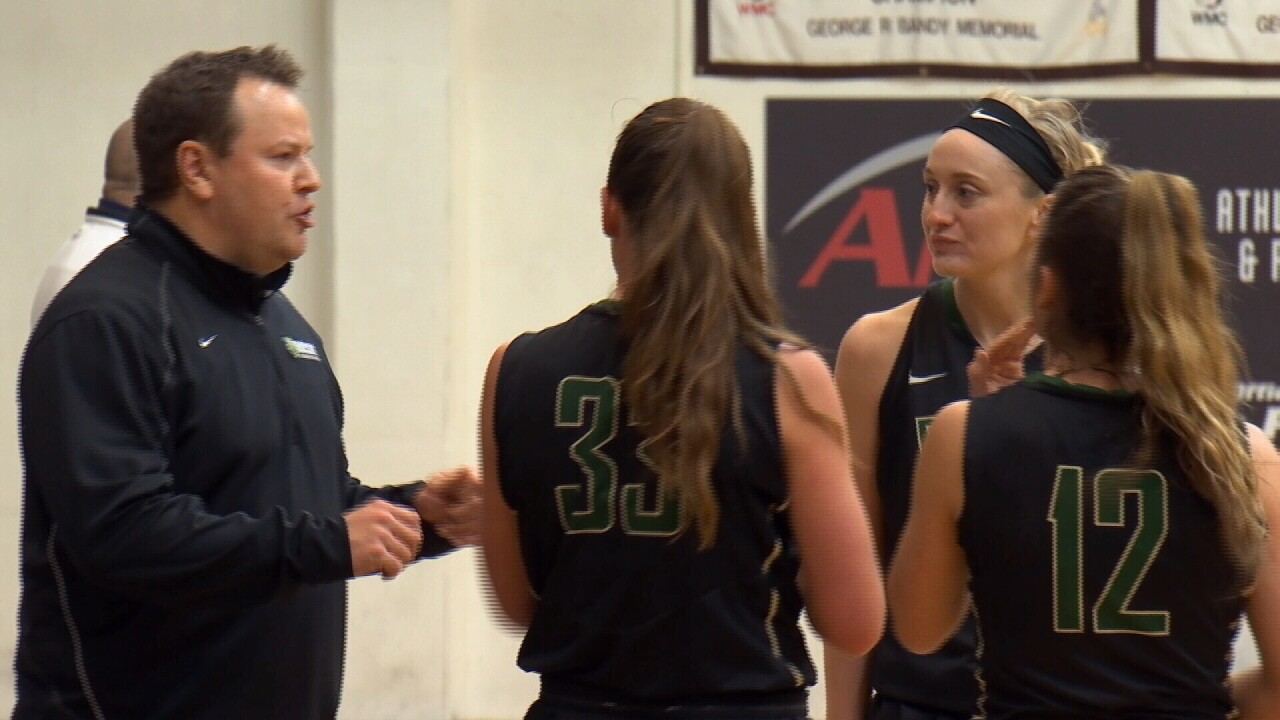 From Laramie, Wyoming, Qualls will join the Battlin' Bears after her senior year at Rock River High School. As a Longhorn, Qualls has recorded 601 points, 77 assists, and 90 steals through her junior year. Having drained 104 three pointers, the 5-foot-3-inch guard has averaged 20.2 points and four rebounds per game.

"After having her on campus this summer and fall, it was easy to see that she would fit right in with our players and overall culture," said Keller. "Delaney has had a very successful high school career and can play multiple guard spots on the perimeter. We look forward to seeing her develop as a player and person during her time here at Rocky."

Earning all-conference and all-state honors for basketball last season, Qualls was selected as Wyoming's Class 1A Southeast Player of the Year. A multi-sport athlete, she also played on the volleyball and track & field teams with the Longhorns.

"I chose Rocky Mountain College because it feels like my home away from home," said Qualls. "All of the coaches and players made me feel extremely welcome to be a part of the Battlin' Bears family."

An honor roll student, Qualls will pursue a degree in psychology while at Rocky Mountain College.