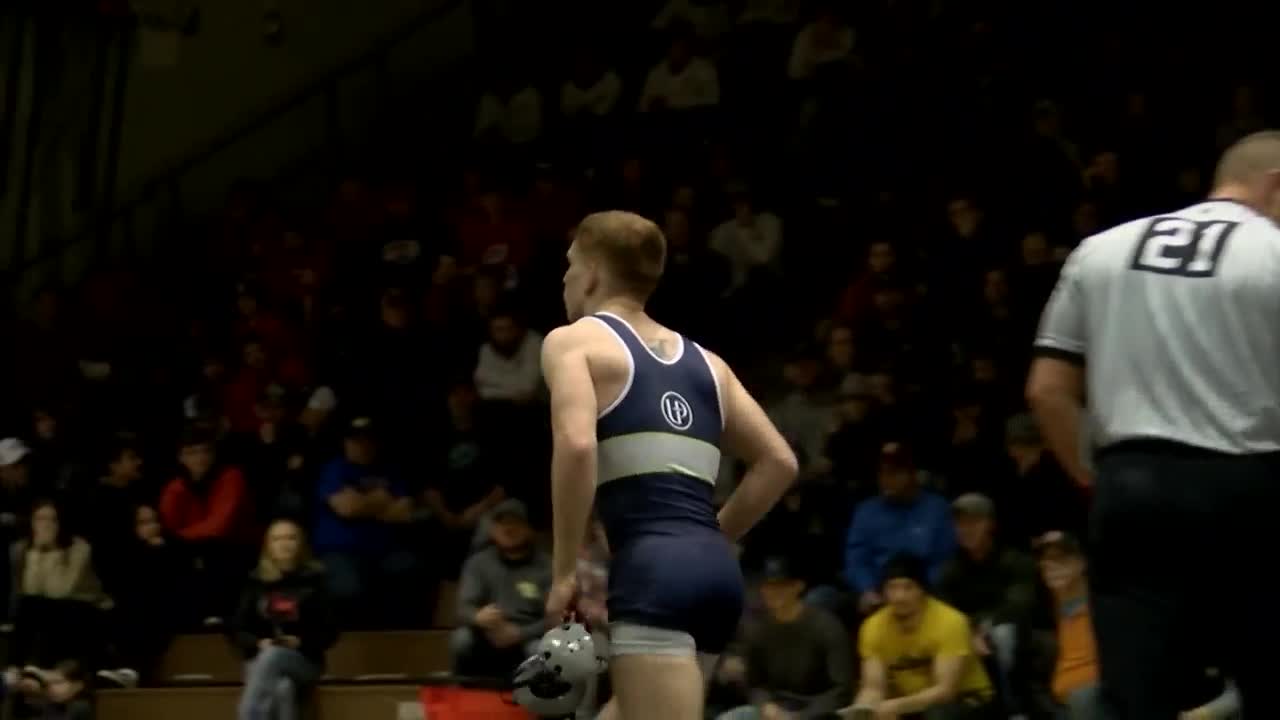 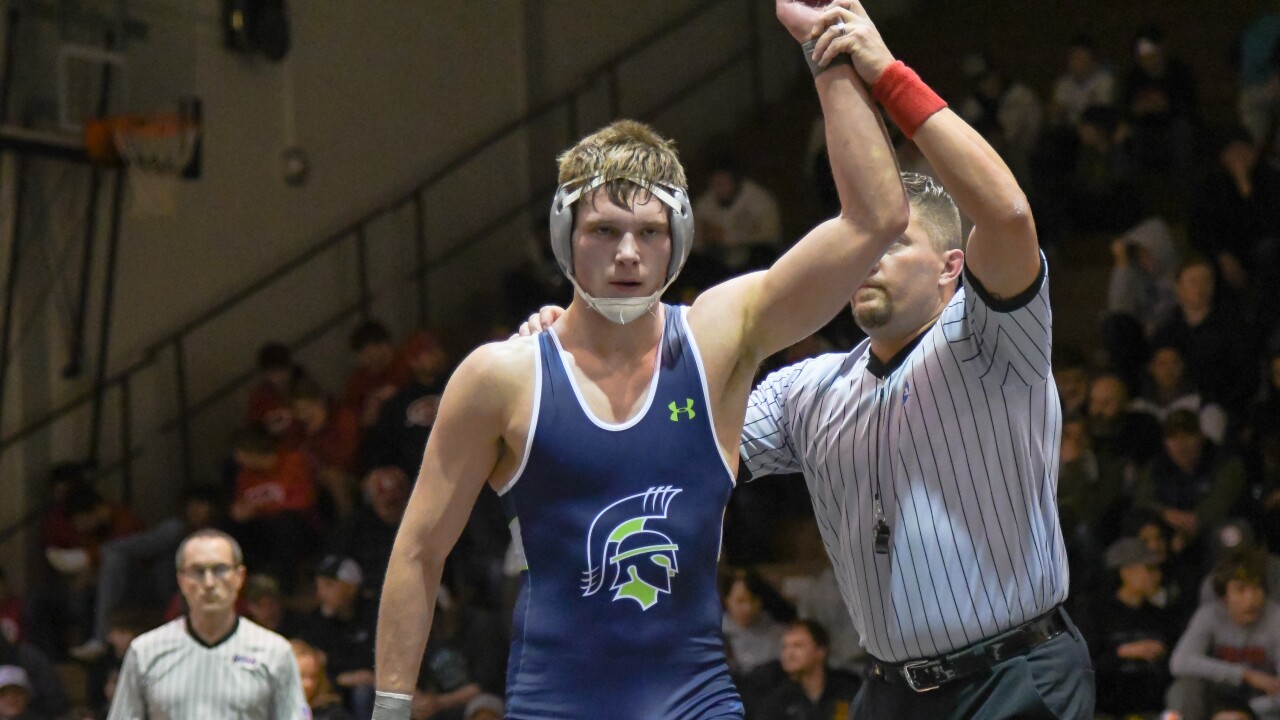 BILLINGS -- The University of Providence won six of 10 matches Thursday evening in the first-ever wrestling dual between the Argos and rival MSU-Northern Lights at Billings Senior High School. The Argos were victorious 28-14 in front of hundreds in attendance for the weekend's high school state wrestling tournaments.

The Argos won six of the final eight matches, storming past the Lights and securing the dual win with redshirt freshman Hayden Schrull's pin over Carl Hansen at 184 pounds. Schrull, a former Helena High state champion, won the match at the 4:50 mark to put the Argos up 24-11 with only two matches remaining.

"Taking every day the same, hard work pays off," Schrull said after the dual. "I'm looking to be the best eventually. That's where my goals and mindset are at."

Schrull's was one of three wins via pin for the No. 9 Argos, who also saw former Montana prep standouts Shonn Roberts and Casey Dobson pin opponents at 149 and 157 pounds, respectively. Roberts, who is ranked No. 3 in the latest NAIA polls, defeated Havre freshman Lane Paulson in 1 minute, 15 seconds, while Dobson, ranked No. 4, needed only 1:47 to pin Caden Hilliard.

"It was a pretty good feeling, coming out on top as a team. Being in one of those upper weights, you always have to lock in and seal the deal," said Schrull. "It's either hit or miss, and if you miss, it's a bad feeling, but if you hit it, you almost always win and you win as a team. I would say we're looking pretty good right now."

But TJ Baun, Roberts, Dobson and Jordan Komac won four straight matches for the Argos to launch Providence to an 18-6 lead. Chase Short earned a technical fall over Alex Quick at 174 pounds, 19-4, to bring the Lights to within 18-11, but Schrull's victory one weight class later put the Argos too far in front for Northern to rally.

Isaac Bartel, the nation's No. 2 197-pounder, capped Northern's individual wins with a 6-2 victory over No. 6 John Hensley, but Justin Harbison finished the night with a 12-0 major decision over Rylan Moldenhauer.

Individual results from the dual can be found below. Team scores at the conclusion of each match are in parentheses.