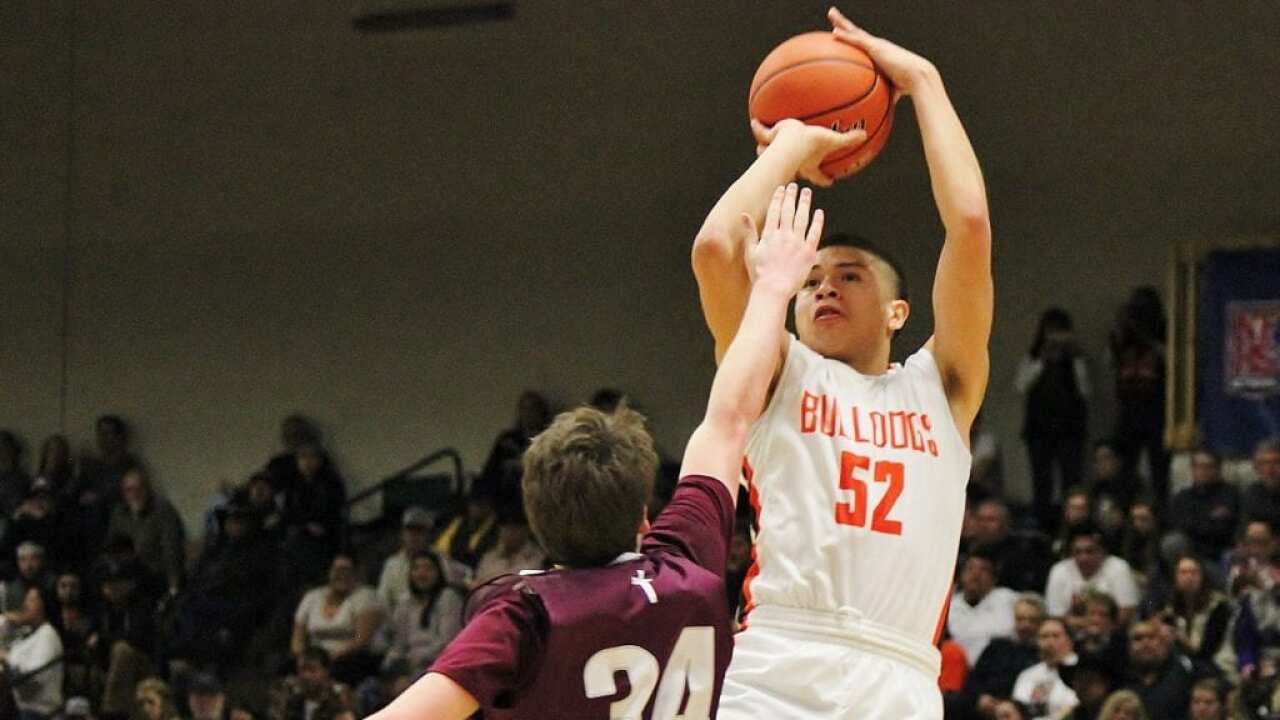 A 6-foot-3 guard from Hardin High School, Lefthand helped lead the Bulldogs to two consecutive Class A state title games in the past two seasons. During his sophomore year, Hardin defeated Billings Central 47-43 to win its first state title in nearly two decades.

"Famous is an important piece to our 2020 recruiting class. We couldn't be more excited about the opportunity to coach him," said Dreikosen. "He is a versatile player with exceptional court vision and feel for the game. We believe his love for the game and work ethic makes him a great addition to our program and the Rocky Mountain College community."