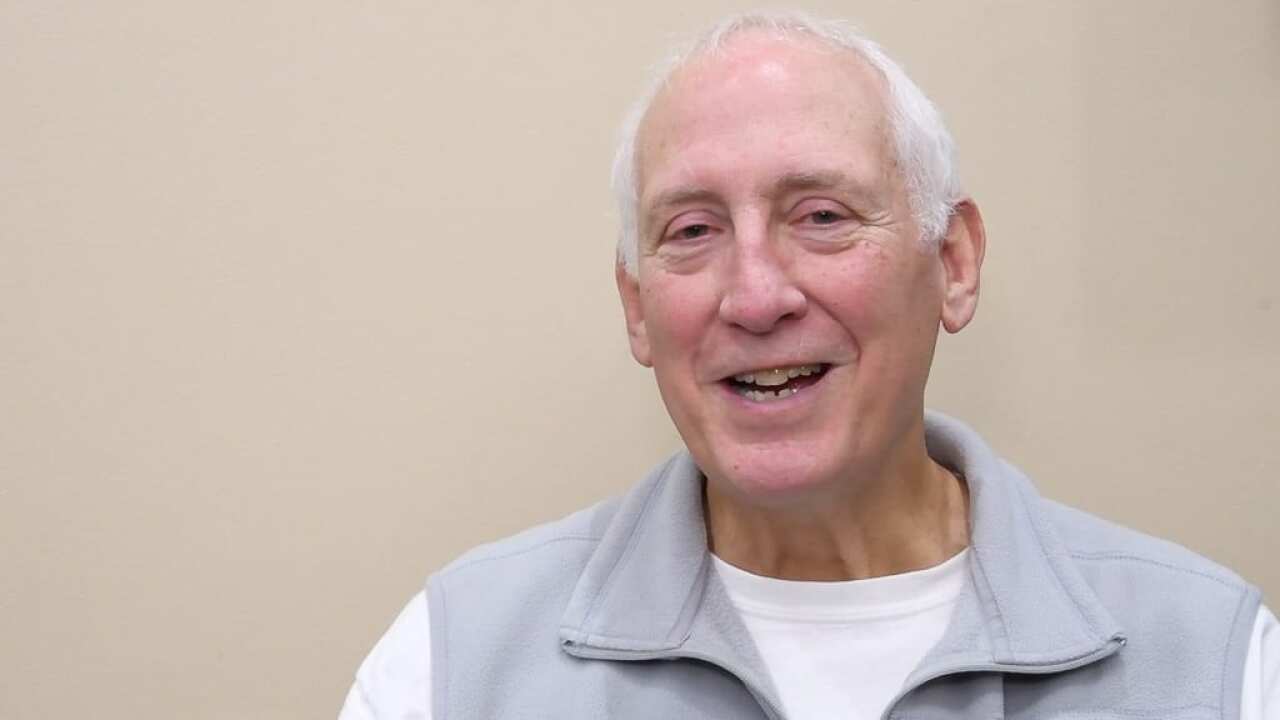 Gary Turcott has spent more than 30 years at Carroll College — first as a student and then as a basketball coach. (MTN Sports photo)

Gary Turcott, Carroll College, is the conference nomination for the NAIA Coach’s Hall of Fame.

In his 19-year tenure as the head coach for the Carroll men, Turcott compiled a 376-223 record, seven conference titles and seven national tournament appearances.

His 2004 team became the first Frontier Conference team to advance to the national semifinals. Turcott retired in 2009, but it was a short retirement. He returned two years later as an assistant on the Carroll’s women’s staff. Induction in the NAIA Hall of Fame is the highest award presented by the association.

Bill Ryan, Montana Tech, is the Frontier’s nomination for the Wally Schwartz Faculty Athletics Representative (FAR) of the Year.

Ryan has served as Montana Tech’s FAR since 2016. He works closely with coaches, administrators and Montana Tech faculty to ensure eligibility and compliance of Montana Tech student-athletes.

The intent is to consider members who are FARs in all phases of the FARA on college campuses and at the conference level. The recipient should exemplify the loyalty, enthusiasm and honesty that Wally Schwartz exemplified on behalf of the NAIA.

Steve Jones of Carroll College, is the conference nomination for the Charles Morris Administrator of the Year Award.

Jones has been a part of Carroll’s athletic program for over 30 years as an athletic trainer, assistant football coach and administrator.
He took over the facility operations full time in 1998 and was involved in every step of the construction of Nelson Stadium, from conception through construction to maintenance of the building. Jones now manages the P.E. Center and Nelson Stadium.

This annual award is in memory and honor of past Associate Executive Director Charles Morris and recognizes an administrator engaged in all phases of NAIA athletics programs who exemplifies the loyalty and enthusiasm Charles Morris had for the NAIA.

Rachelle Sayers of Carroll College, is the conference nomination for the NAIA Coach of Character Award.

Sayers took over the women’s program at Carroll in 2011. In her nine seasons, she has compiled an overall record of 178-99. This past season, Carroll won the regular season title and received an at-large bid to the NAIA Division I Women’s Basketball Tournament.

The Coach of Character Award is given annually to an NAIA head coach who has been outstanding in embracing the five core values of the NAIA Champions of Character® initiative (integrity, respect, responsibility, sportsmanship and servant leadership), using methods of teaching character through sport, and in community leadership through volunteering or service.

Gary Picone, Lewis-Clark State College (LCSC) is the 2020 recipient of the Ron ‘Swede’ Kenison award. Picone had two different stints as the LCSC athletic director and one stint where he also served as Lewis-Clark State’s head baseball coach.

The Frontier Conference Presidents, Athletic Directors and Commissioner established this award as the highest award presented by the conference to people that may be recognized by any of the member institutions.

The Ron "Swede" Kenison Award is presented to people nominated by member school administrative officers for outstanding contributions that have been made to the Frontier Conference over a long period of time.