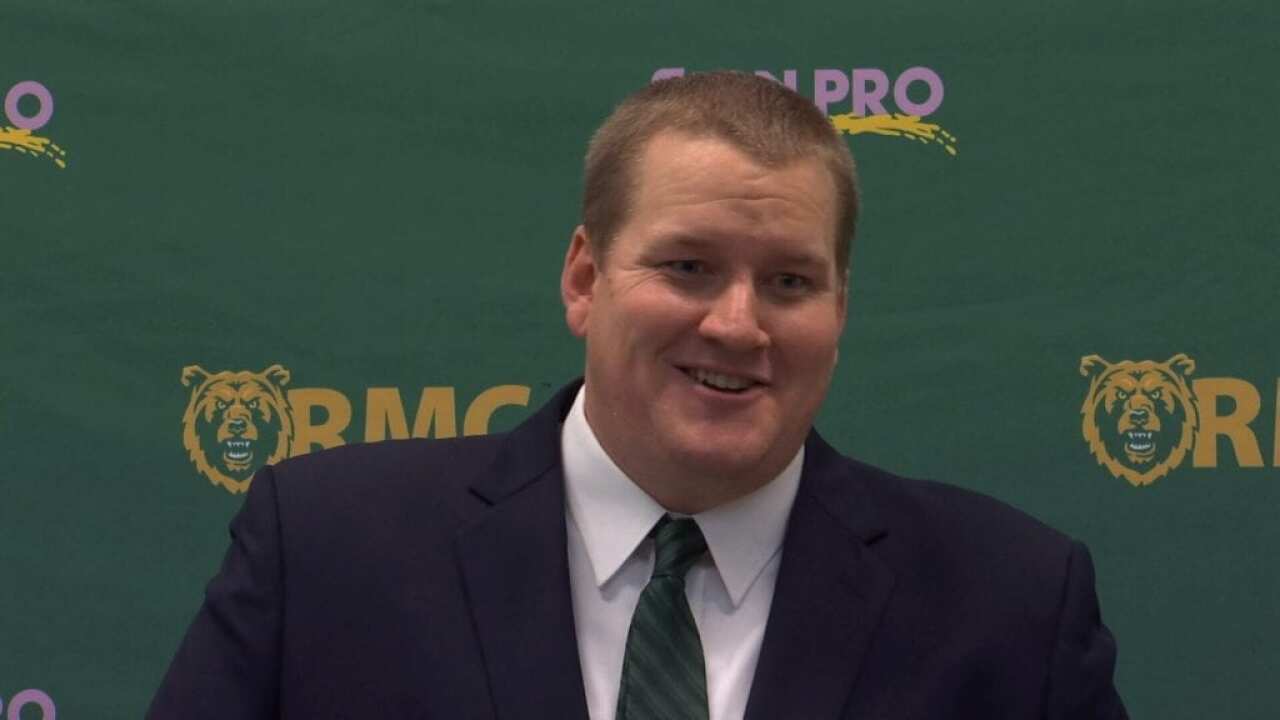 BILLINGS -- Rocky Mountain College will have three home football games in the spring of 2021, according to the Frontier Conference schedule released on the league's website.

The Battlin' Bears will start the season with road games at Southern Oregon on Feb. 27 and Montana Western on March 6. They'll return home to play reigning conference champion College of Idaho on March 13 and Eastern Oregon on March 20. Rocky travels to Carroll College on March 27 and hosts Montana Tech on April 3 before closing out the seven-game regular season on April 10 at Montana State-Northern.

It will be Rocky's second season under coach Chris Stutzriem. The Battlin' Bears went 4-7 in 2019, losing seven of eight games at one point. They defeated Montana Tech 38-23 in their season finale.