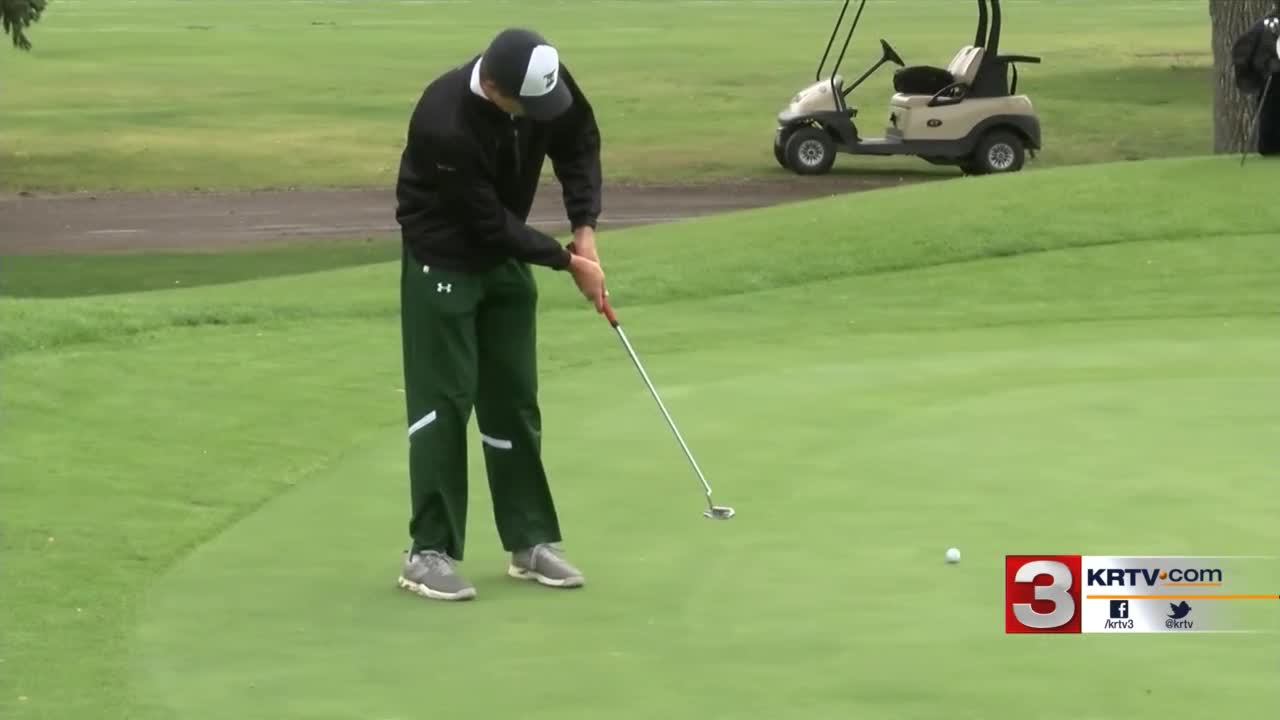 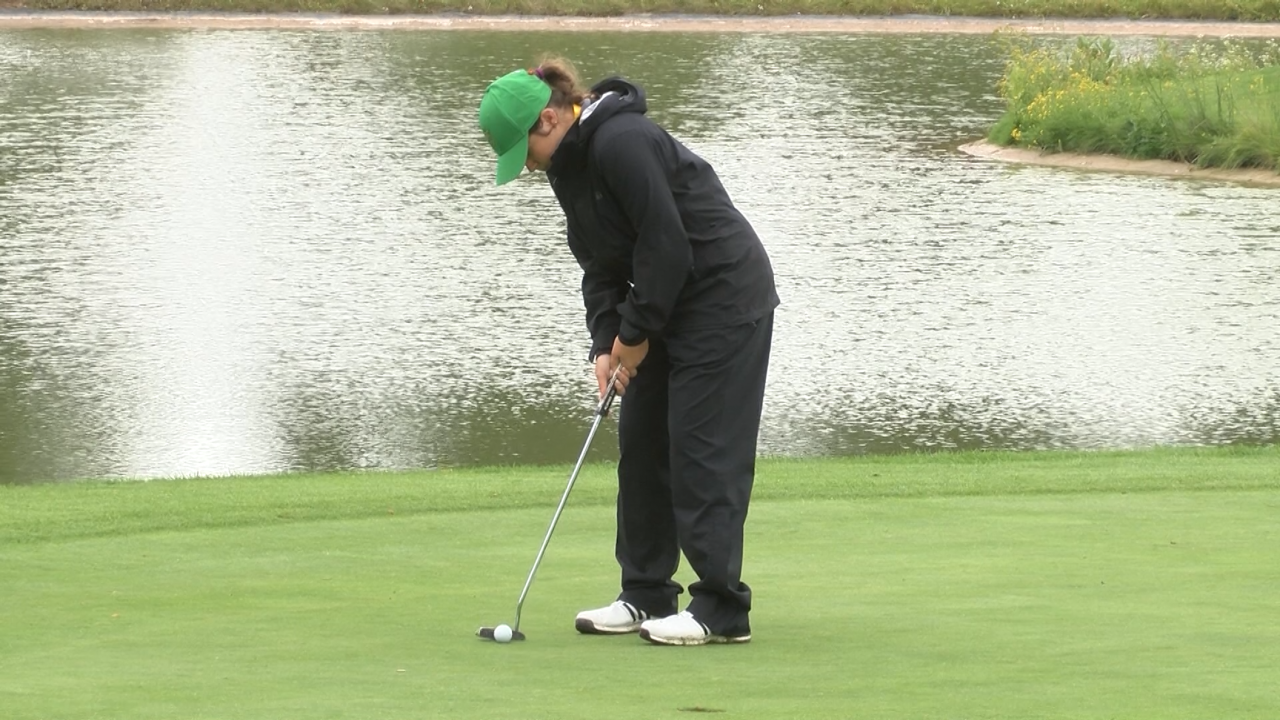 GREAT FALLS — Morning rain and wind greeted Frontier Conference golfers as they began their season at the Argo Invitational at Eagle Falls Golf Club in Great Falls on Monday.

Rocky Mountain College leads both the women's and men's team scores after one day of the two-day tournament, which features five Frontier teams and Dickinson State.

For the women, Rocky's Hailey Derrickson sits in the lead with a 78 in Round 1. Her teammate, Morgan O'Neil, and Lewis-Clark State's Alexandra Schmidt sit in second with a 79.

The men shot two rounds on Day 1. Through 36 holes, Montana Tech's Sean Ramsbacher leads with a 137, followed by Benjamin Kaul of the University of Providence, who shot a 141.