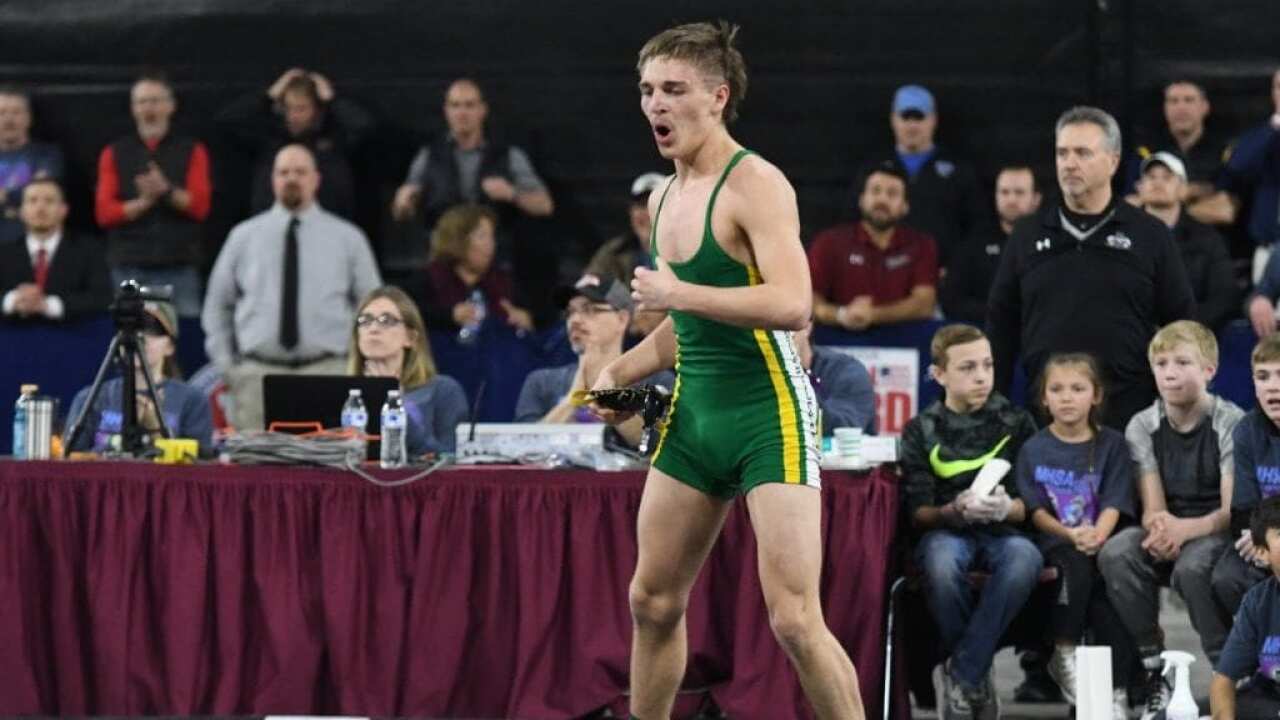 GREAT FALLS – The University of Providence men's wrestling program announced that Kai Stewart will join the roster for the upcoming season.

Stewart is transferring to the program after spending his freshman season at Minot State in North Dakota. As a wrestler at Great Falls CMR High School, Stewart won a Montana state championship and was a finalist three times.

"Kai is a very accomplished competitor with lots of room to grow," University of Providence head wrestling coach Steve Komac said. "He is a seasoned wrestler that has found success at all levels thus far and we think he is capable of doing well here at UP."

Stewart was also named to the Honor Roll four times in high school. He plans to study psychology at Providence.