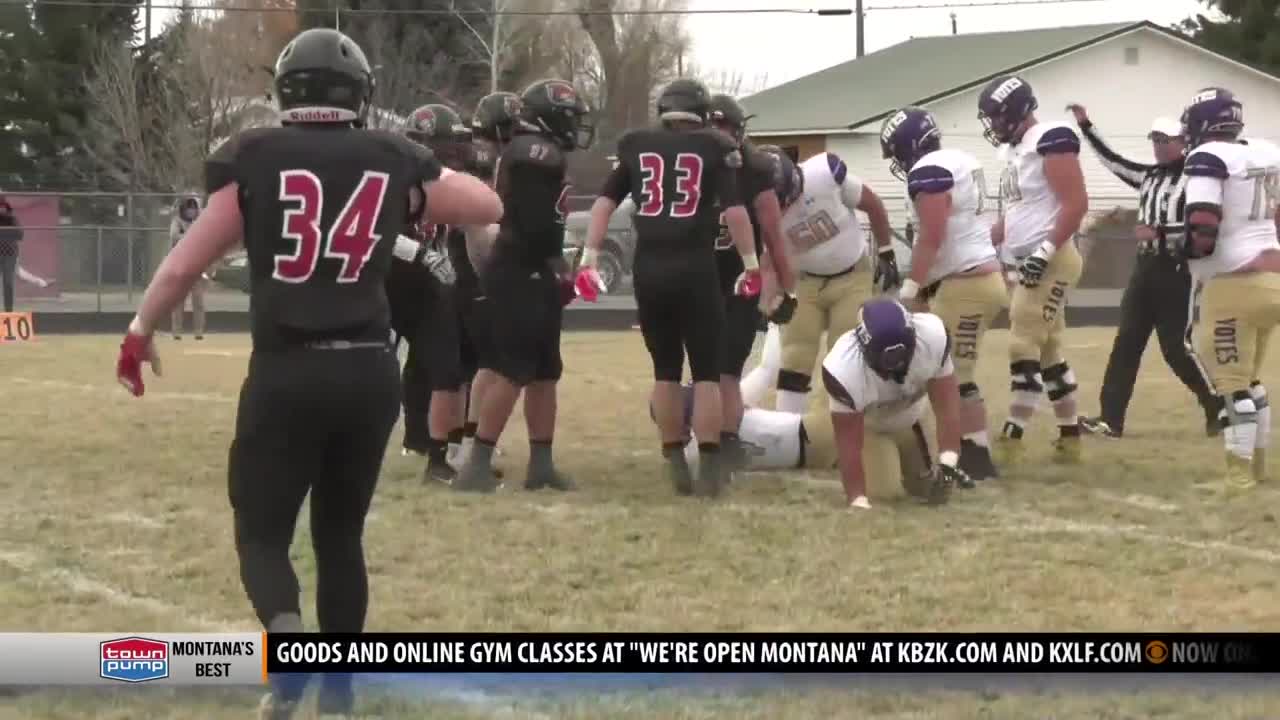 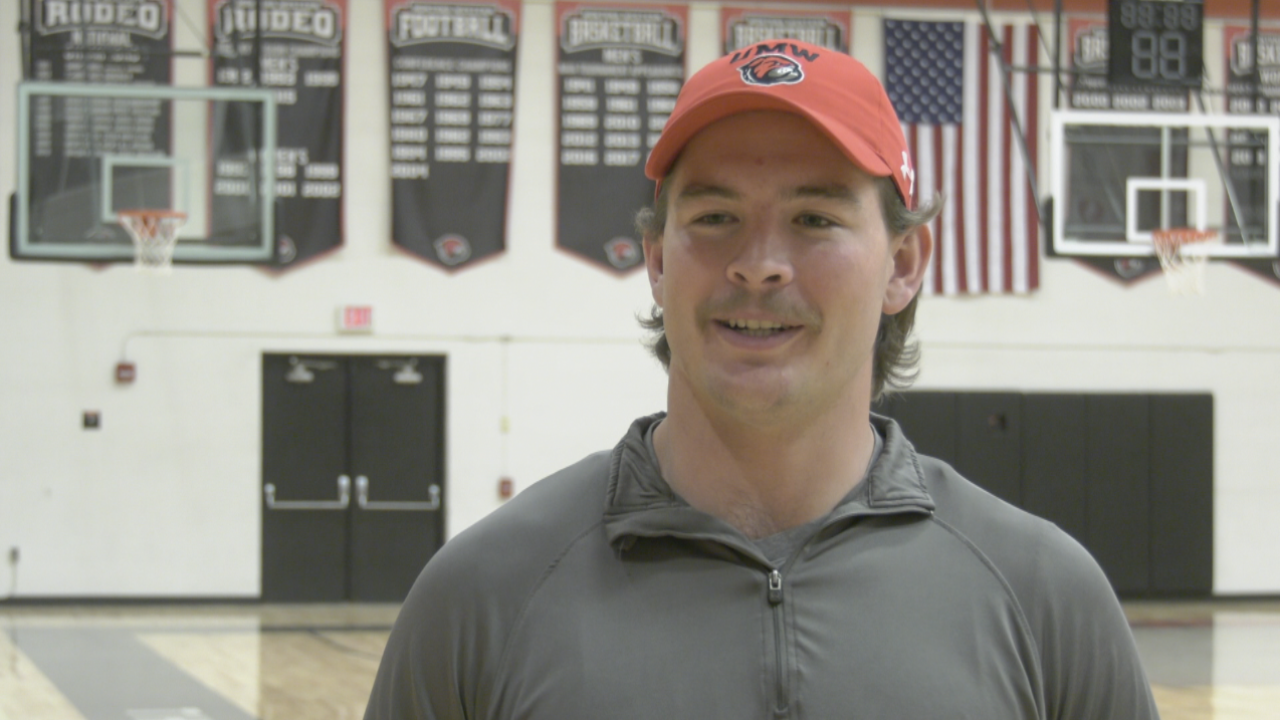 DILLON — Heading into the 2020 NFL Draft, former Montana Western linebacker Jason Ferris was expecting to have some phone calls from interested teams ready to bring him on board in the later rounds of Day 3. But those three days and seven rounds went by last weekend and still no calls.

“(Ferris' agent) said it’s a tough year for small-school guys, so we’ll just get you into a camp," Ferris said. "But then he said we were still waiting on the Carolina (general manager). So then he called me five minutes later and said, 'You’re going to Carolina.'”

Forty-five minutes after the draft had ended, Ferris got the call from the Carolina Panthers, solidifying a dream come true and a dream that he had from the time he picked up a football.

“My mom had a funny story that when I was a little kid I said I was going to be a professional football player and she didn’t believe me," Ferris said. "But now she’s like, 'Oh my God, you actually are, you have a shot to do it.' It’s just crazy.”

Ferris knows his best chance to make the 53-man active roster come September will have to be on special teams, much like a path paved by Colt Anderson. But growing up a Dillon Beaver and a Montana Western Bulldog has given Ferris something truly intangible.

“Definitely the work ethic. I know talking to guys around the conference, the Montana State guys, and the guys who transferred here from MSU that our weight room is a tough place," Ferris said. "I definitely work really hard there.”

Out of the four Montana guys picked up as undrafted free agents this year, Ferris is the only one born right here in the Treasure State. Having the opportunity to add himself to the list of Montana-born NFL players is a thought and a honor that is still hard to grasp fully.

“It’s really neat to even possibly think about being one of those guys," he said, "and I know the whole state will be rooting for me.”