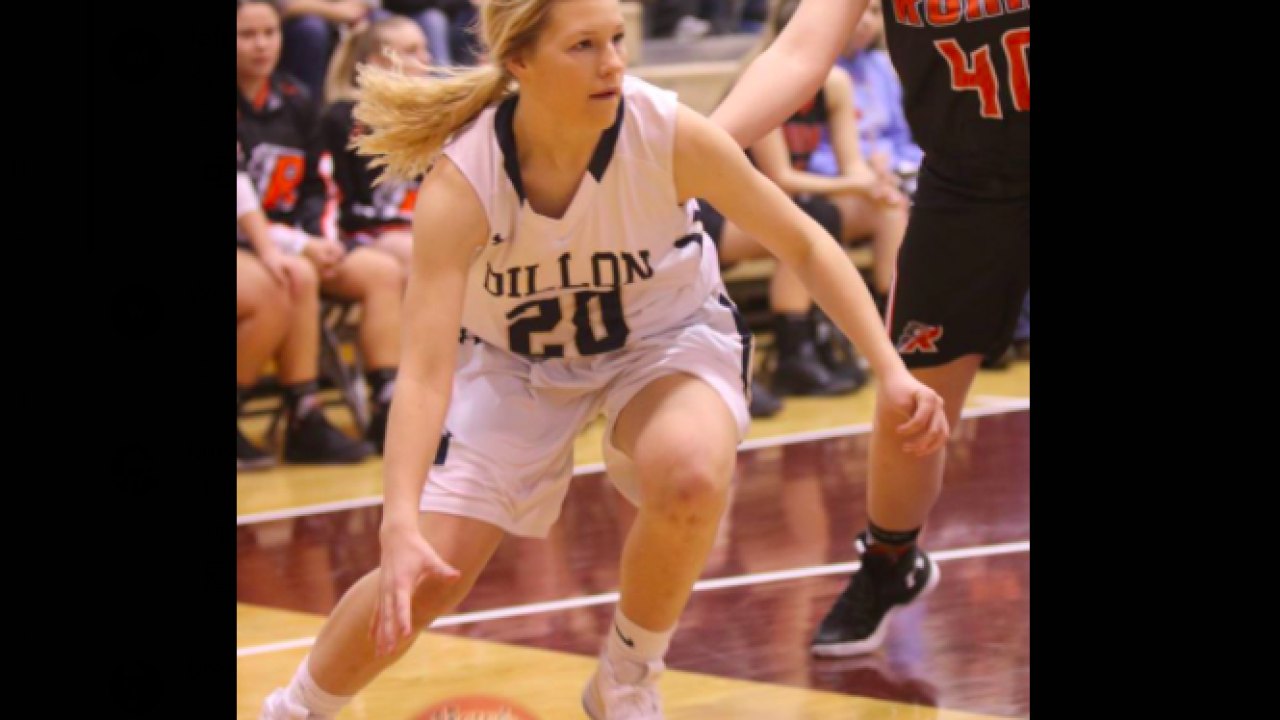 As a senior, Jones helped lead her team to a Southwestern A Conference championship, while averaging 11 points and seven rebounds per contest. Her efforts earned Jones first team All State, first team All Conference, as well as conference most valuable player honors. She is also a three-time Academic All State honoree.

“We have followed Josey for some time and were impressed with the senior season she put together for the Beavers,” Keller said of Jones. “She has had a successful athletic career in several different sports and we look forward to seeing what she can accomplish now that her focus will be strictly centered on basketball.”

Jones plans to earn a business degree and carries a 3.5 GPA. She is the daughter of Shawn and Janet Jones

Jones said of her decision: “I’m grateful for the opportunity to continue my basketball career at Rocky. They have such a great program and I like the small campus. I’m excited to experience the next level of basketball and I think Rocky is the right place for me to do that.”

As a senior, Roth, a 6-foot-1 guard, averaged 20 points, four rebounds, three assists and two steals per game for the Pioneers, and was named to the Class C all-state team.

Roth plans to earn a geology degree and carries a 3.86 GPA.

Dreikosen said of Roth: “Ryan is a proven winner that we are looking forward to having join our basketball program. He can score and has the ability to get to the free throw line. Ryan is a tremendous kid and a great student that we believe will make our program better.”