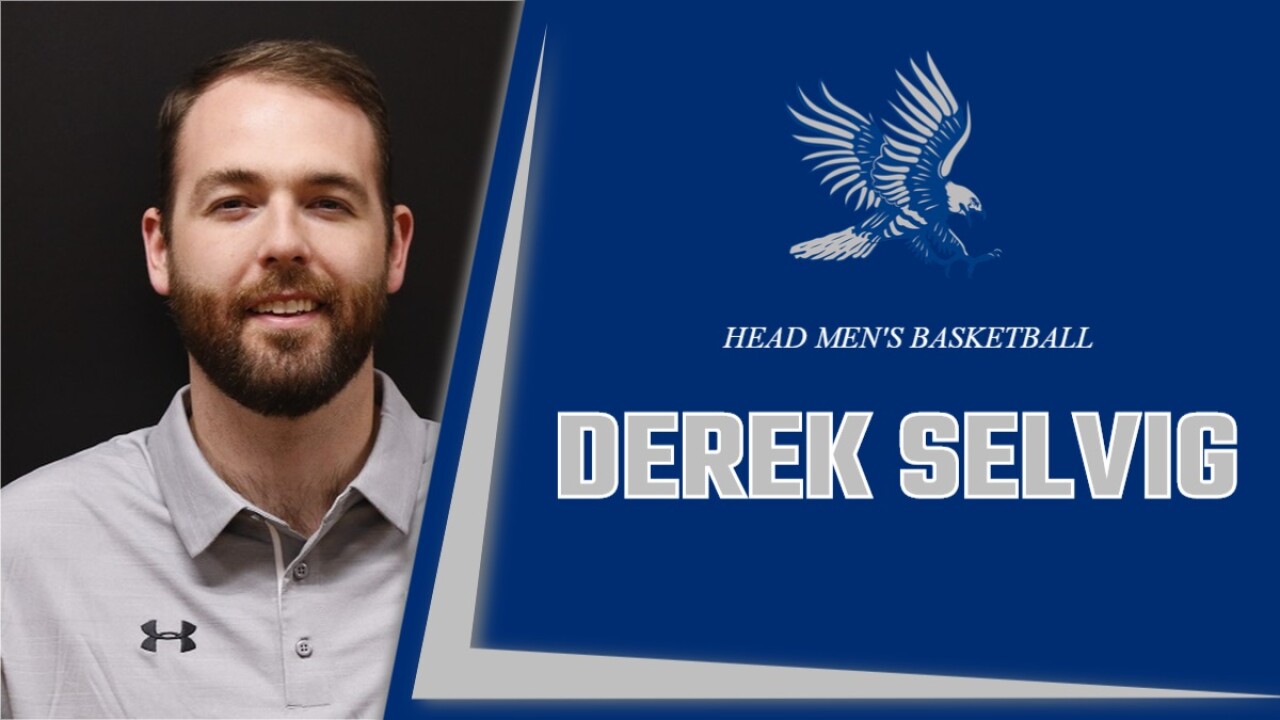 In his first game as the head men's basketball coach at Dickinson State, Selvig guided the Blue Hawks to an 82-59 win over Montana Tech in the season opener for both teams.

Four Blue Hawks scored in double figures -- Ajdin Toskic with 17 points, Trey Hladky and Nashiem Lozier each with 16 and Travon Hamilton with 12 -- as DSU put together a solid game to kickstart Selvig's head coaching career. DSU, aided by 18 first-half free throws, built a 44-26 halftime lead. The Blue Hawks ballooned the lead to as many as 32 points midway through the second half.

The Blue Hawks made 36 of 45 free throw attempts in the game, led by Hamilton's 10-of-14 performance at the line. Hamilton, a 5-foot-10 sophomore guard, also had a team-high eight rebounds.

Tech was led by Taylor England, who finished with a double-double of 22 points and 10 rebounds. Markieth Brown Jr. was the only other Oredigger in double figures with 11 points. Sindou Diallo was limited to just eight points on 3-of-10 shooting, but he did have five assists.

Overall, Tech struggled shooting, making just 19 of 51 shots in the game and 6 of 21 3-pointers. The Orediggers were 15 of 23 at the free throw line. They also turned the ball over 24 times and lost the rebounding battle 42-34.

Selvig, a Glendive native, was Montana's Gatorade boys basketball player of the year in 2007. He played in 116 career games at the University of Montana from 2008-12 and entered the coaching ranks shortly after his playing career ended. He previously coached on Adam Hiatt's staff at Montana Tech from 2016-19.