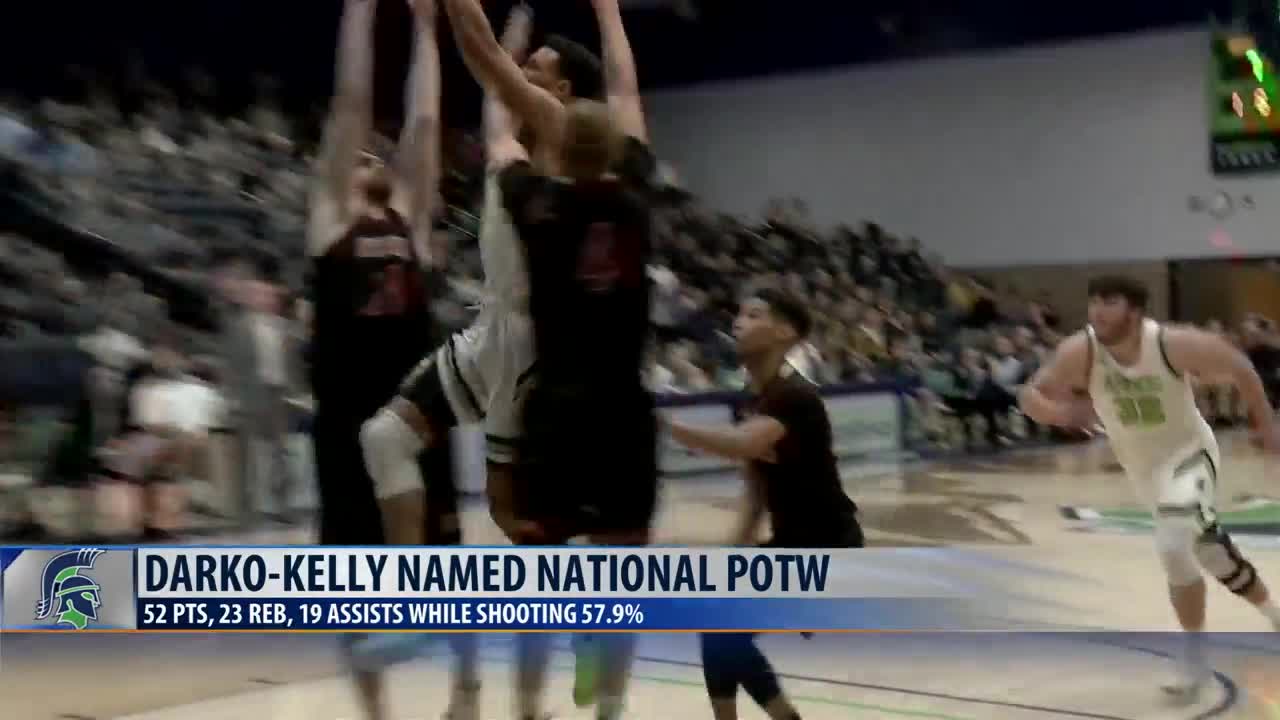 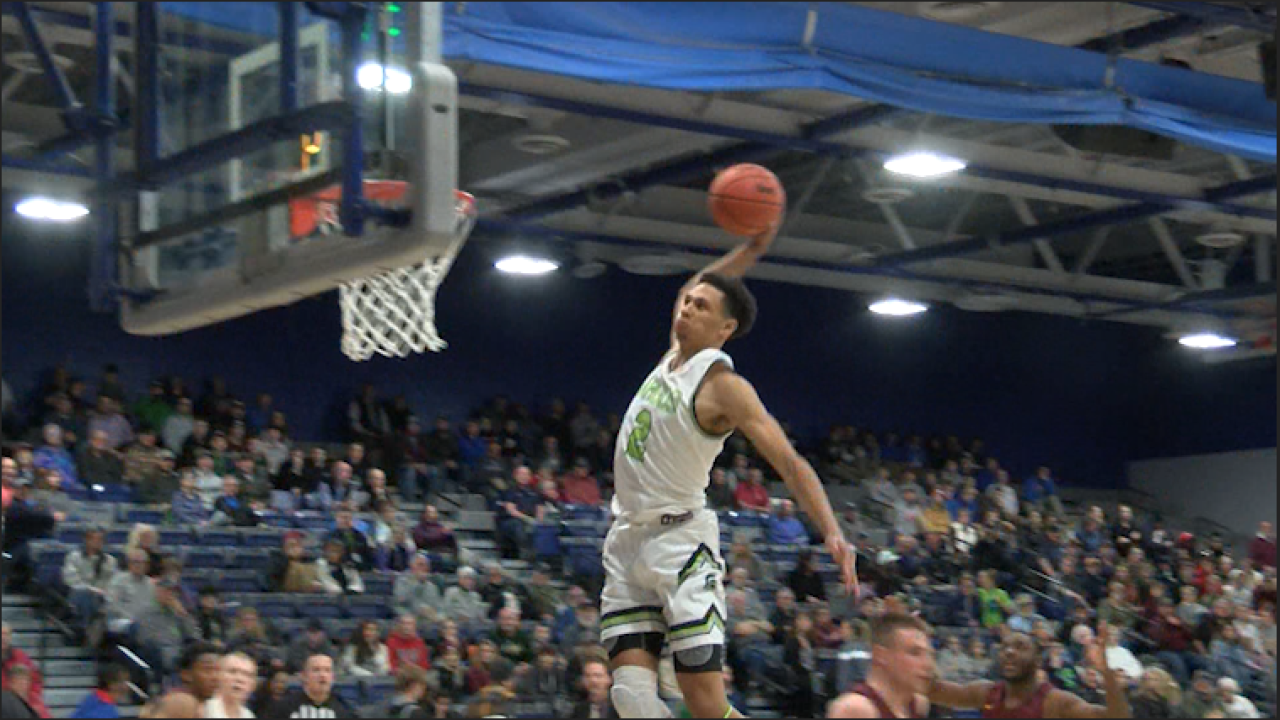 KANSAS CITY -- Zaccheus Darko-Kelly of the University of Providence men's basketball team has been named the NAIA National Men's Basketball Division Player of the Week.

For the weekend, he recorded 52 points, 23 rebounds and 19 assists while shooting 57.9% from the field and 50% from beyond the three-point line.

"He deserved this award this week," head coach Steve Keller said. "He leads us in every statistical category there is. He just makes everyone better when he has the ball in his hands. He draws two or more guys on defense almost every possession. He finds a way to get the open guy the ball and makes the right decision most of the time. The word I can use with him is unselfish. He doesn't care how many points he scores – he wants to win. He wants to do what it takes to win and he really helps us do that."

Nationally, Darko-Kelly ranks in the Top 10 in four statistical categories. He's fifth in total scoring (500 points), seventh in points per game (21.7), ninth in total assists (130) and tenth in assists per game (5.7). He was named to the Bevo Francis Top 100 Watch List earlier this season, an award list that features the best college basketball players from NCAA Division II & III and other NAIA schools.

"He's in the top ten in numerous categories nationally," Keller said. "There have been games where he hasn't had to play much. He has to be in the conversation for at least NAIA 1st Team All-American if he continues what he's been doing. He's one of the best players in the country. I don't think there's any question about that. He's in the mix."

Darko-Kelly and the Argos will hit the court against Thursday at 8 p.m. against No. 5 Lewis-Clark State.