'Control what we can control': Providence volleyball staying prepared through uncertainty 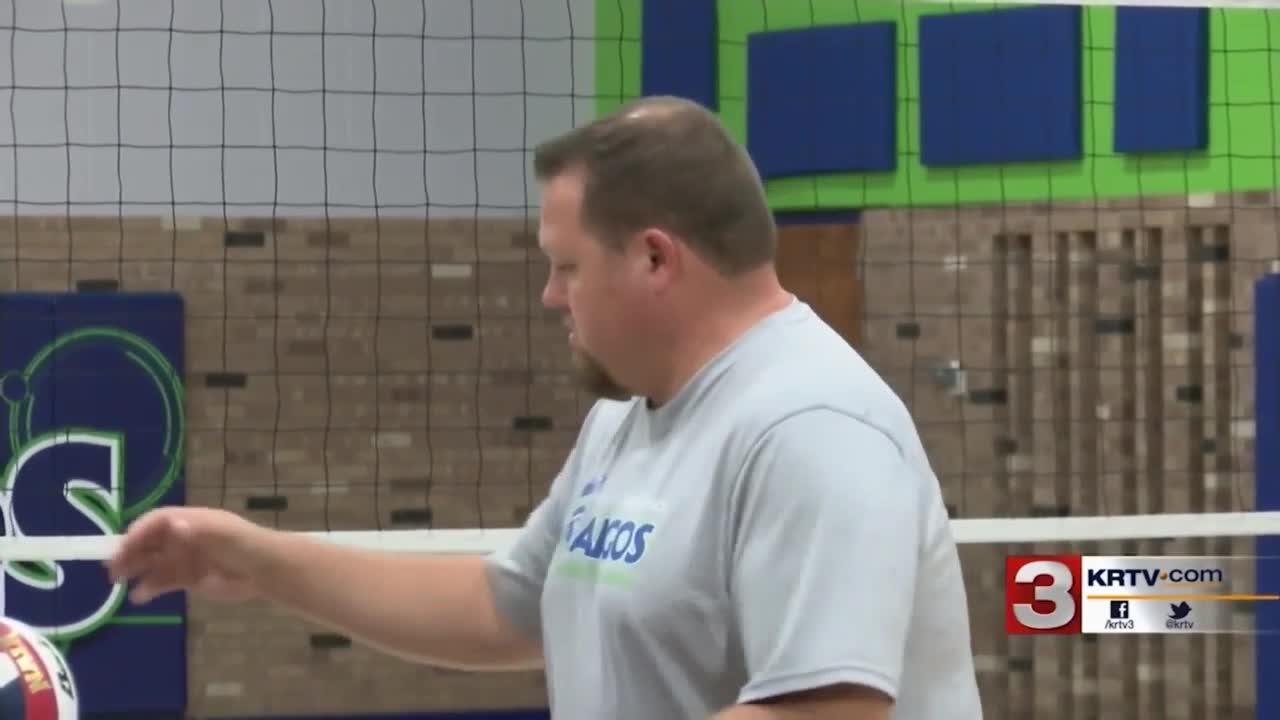 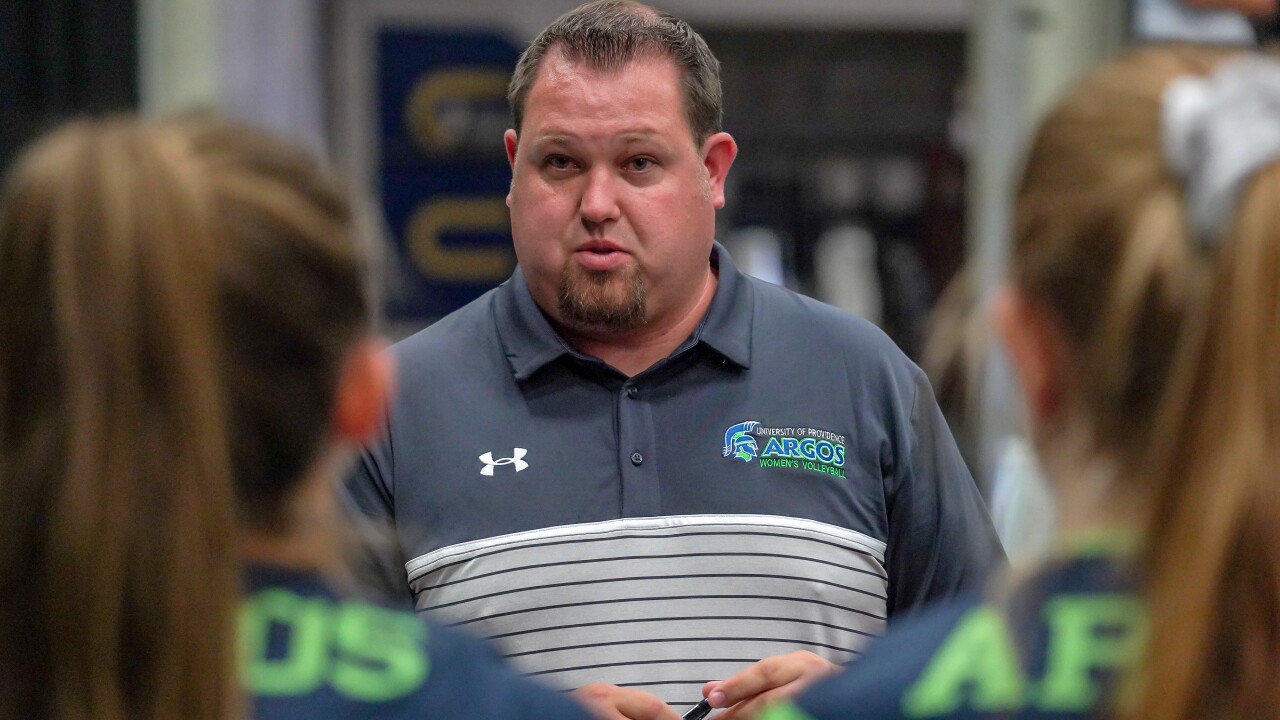 GREAT FALLS — Like many Montanans, University of Providence volleyball coach Arunas Duda has spent most of the COVID-19 pandemic enjoying the outdoors with family. But the first practice date of Aug. 15 is fast-approaching, and, although last week the NAIA released guidelines about its plans for sports this fall, a lot of the guidelines depend on local and state COVID-19 situations.

"It's ever-changing. I think the NAIA said it correctly when they said, 'Trying to find a plan for this is like trying to build a house on the sand,'" Duda said. "You have to be so flexible. When we have a plan in place, it'll probably change a week later."

Duda said because of the pandemic, he’s actually been in touch with his team more than usual during the offseason, and he hopes that communication will put the Argos, including 12 newcomers, a step ahead when they can finally hit the court.

"It's kind of been one of those situations where we're trying to control what we can control, because it seems like everything's out of our control," he said. "We're just trying to really focus on, you know, we're spending a lot of time with our captains working on teaching them how to be better leaders. So we get on the phone once a week or Zoom calls once a week, just talking about leadership and doing some little workshops and lessons with them. They've been really beneficial and we've had some great sessions there."

Being a step ahead could be vital. The NAIA guidelines for women’s volleyball state that the season could range anywhere from 13 to 22 dates, and the Argos would like to be as prepared as possible to try and win their third consecutive Frontier Conference tournament title.

"We're not going to have a lot of games to practice our new lineup before we jump into conference, and we'll probably have quite a few different lineups to work out and a bunch of new players to throw in there," Duda said. "It might take us a little while to play our best volleyball, but that's why we're working on that so much right now."