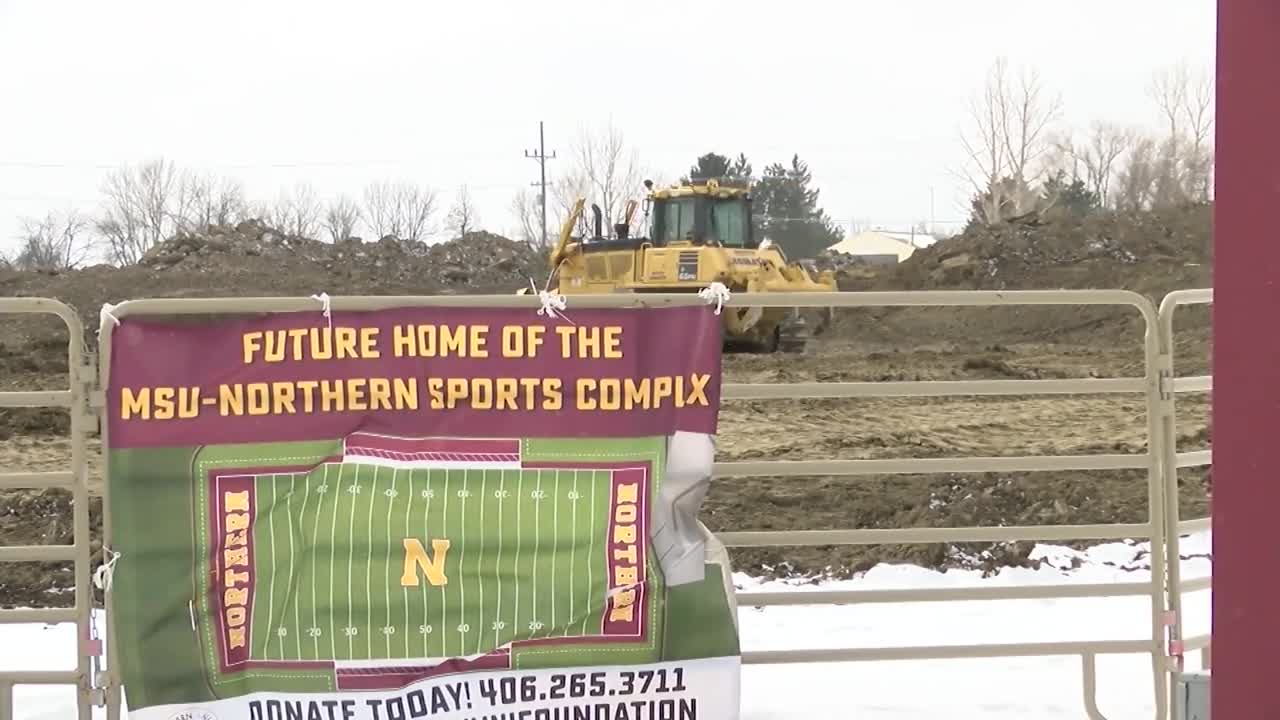 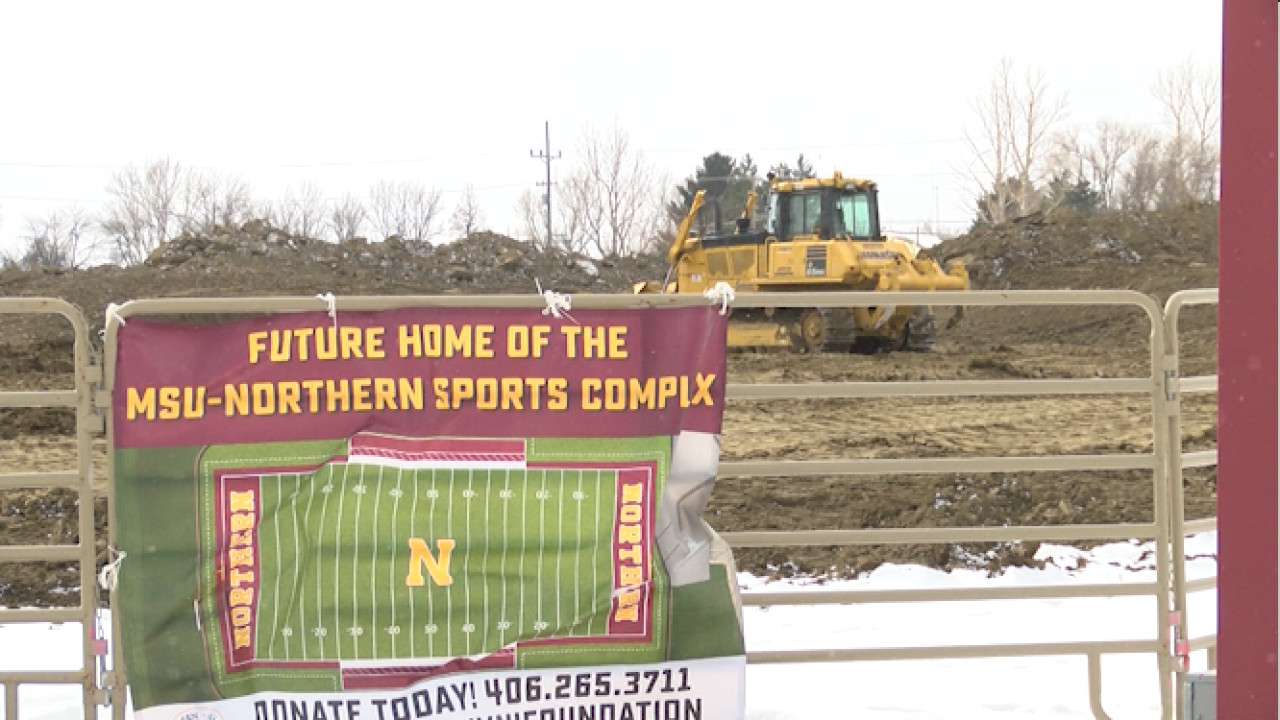 HAVRE — With the coronavirus pandemic affecting nearly every aspect of daily life over the past week, it was inevitable that the Frontier Conference would cancel all spring sports activity, including spring football drills. Still, there’s positive news for the MSU-Northern football program this time of year.

Work began on Tuesday to transform MSUN's practice fields into the new football stadium. Head coach Andrew Rolin said the new facility should provide a big boost to recruiting, but not just for his team.

"We're in an arms race typically from within our conference when it comes to facilities, and having our own brand-new, on-campus stadium, that's a big deal to kids," Rolin said. "I think when you walk on campus, it's the first thing you see. And so from curb appeal, it's a big deal for non-football athletes, as well, I think for the growth of our university and as a program, too."

The new turf field will have an east-west orientation. The initial grandstand and press box will be on the north sideline, with a new practice field to the north, bordering 11th Ave W. The new parking lot will be south of the stadium. The playing field will be sunk into the ground, providing a similar feel to the Lights' old home at Havre High’s Blue Pony Stadium.

"It's not just a game-changer for our program, for pretty much for the entire community. I think this is going to bring everybody together. We have an on-campus experience for not just Havre, but everybody on the Hi-Line to come watch a football game on campus here at Northern, which has never been done," said Rolin.

The project has primarily been funded through donations since fund-raising started in January 2019. Rolin said about $400,000 still needs to be raised to reach the $3 million goal.

There was no fanfare or ceremony at the groundbreaking, but the start of construction is a bright spot in what has been a bleak stretch of news in the sports world during the coronavirus pandemic.

"A lot of people are quarantined and staying at home right now, but they're driving by every so often on their way to the grocery store, and they're seeing work being done, which I think has produced a lot of excitement around the community," Rolin said.