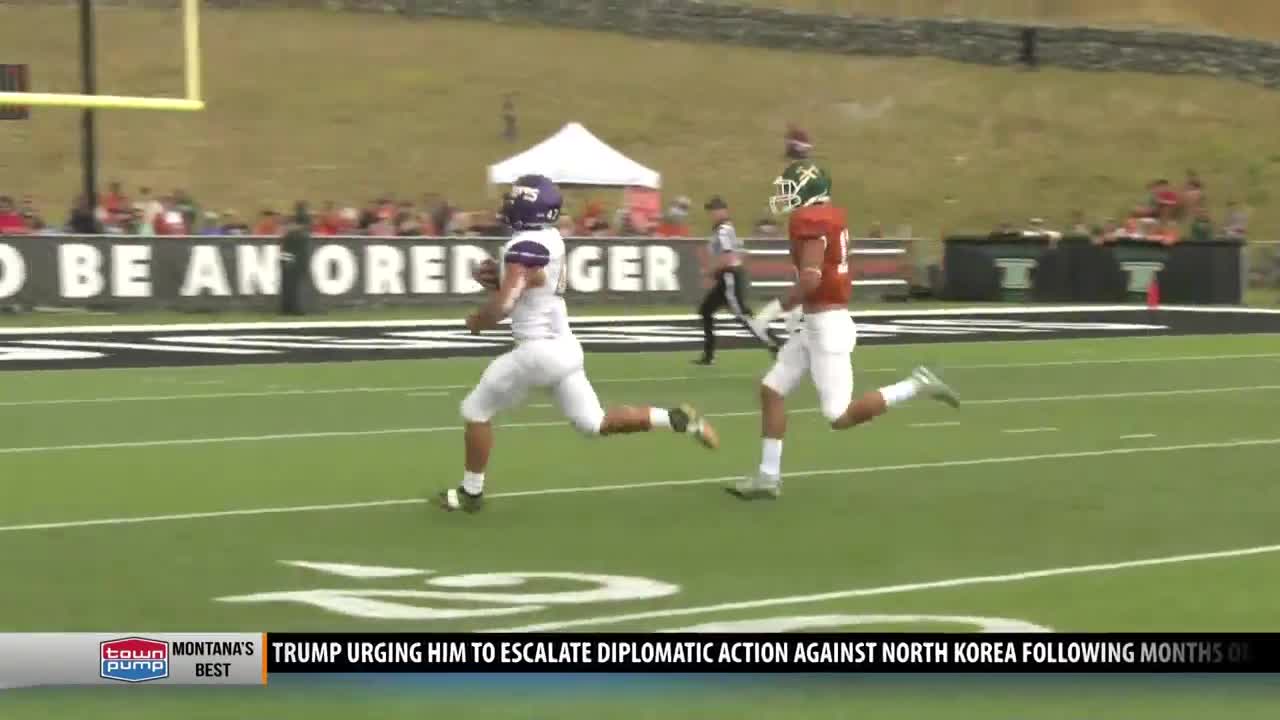 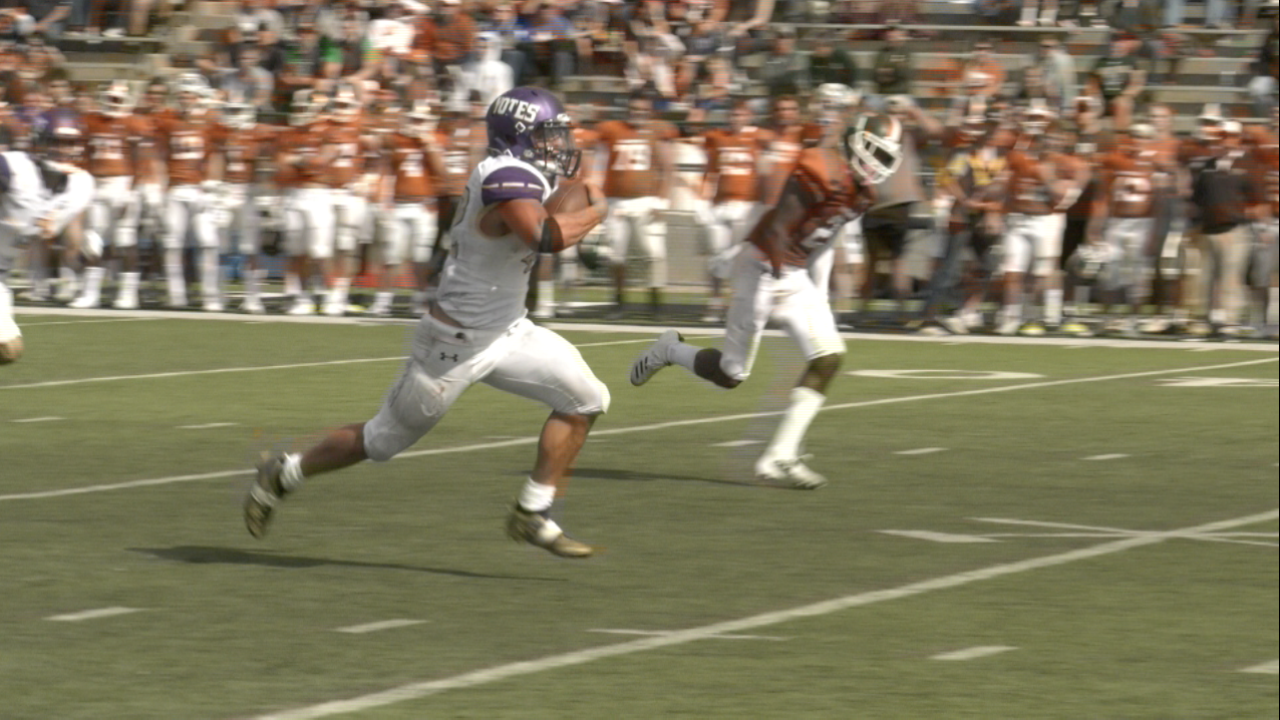 The first half saw little scoring. College of Idaho had an early scoring opportunity but the Yotes fumbled near the Tech goal line. The pace grew stagnant as the next seven possessions ended on punts.

Nick Calzareta, who had a monster day, put the Yotes into the redzone with a 61-yard run that lead to a Justin Hellyer touchdown run, giving College of Idaho a 7-0 lead midway through the second quarter.

The Yotes struck again in the third quarter when Darius-James Peterson hit Hunter Juarez for an 88-yard touchdown to cap a 99-yard drive. On the first play of the fourth quarter, Peterson found Canyon Olsen for a 7-yard touchdown to push College of Idaho's lead to 21-0.

Montana Tech would cut in to the Yotes' lead on a 21-yard touchdown pass from Jet Campbell to Trevor Hoffman, but Calzaretta's big day continued as he ripped off a 58-yard touchdown run on the next drive to crush any momentum Montana Tech had built.

Jed Fike managed a touchdown run for the Orediggers with less than two minutes to play, but College of Idaho had sealed the deal by that point.

Calzaretta finished with 240 yards rushing on 25 carries. Peterson added 49 yards on the ground and College of Idaho racked up 327 yards on 45 carries as a team. Montana Tech failed to string drives together resulting in eight punts.