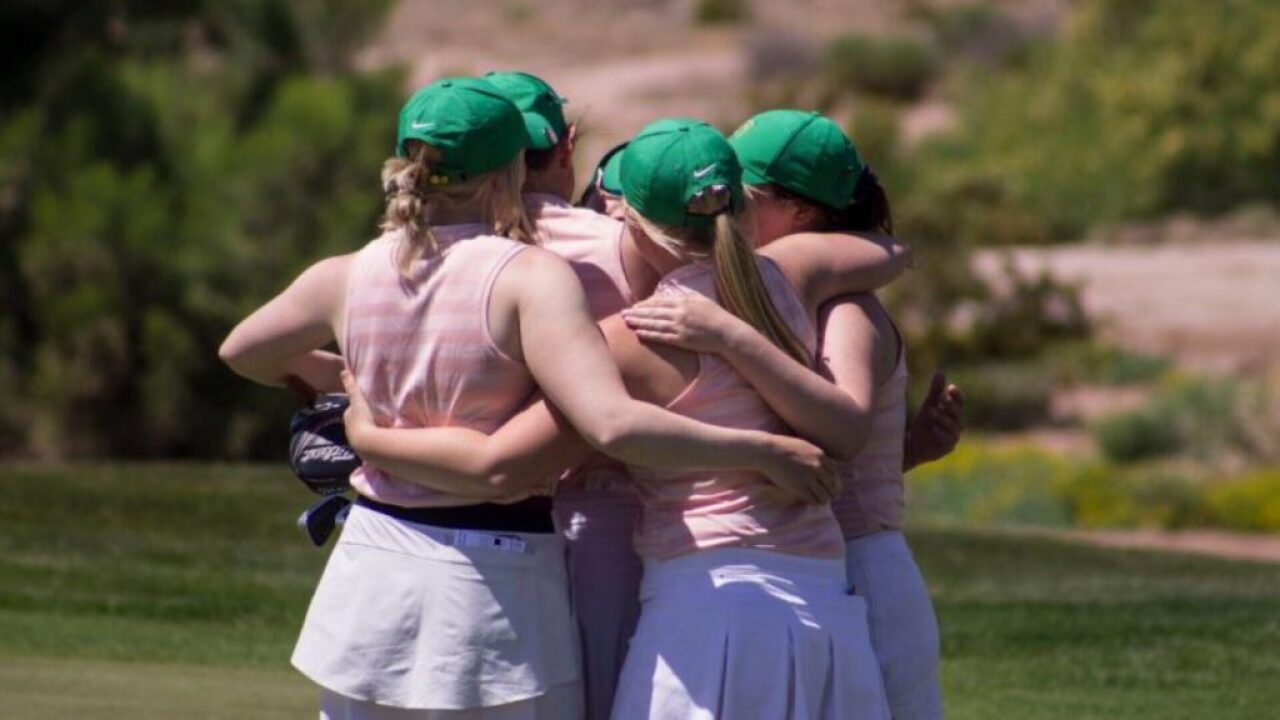 Tied for second after the first round, Wright leapt ahead of the University of Idaho's Grace Frazier by a single stroke to take home the win individually on Tuesday. Wright shot three-over par 151 with rounds of 76 and 75, and led the field with six birdies.

After the first round, the Battlin' Bears sat in first with a four stroke lead over Embry-Riddle University-Prescott. The Eagles shot 307 in the second round for a two-day total of 626 and slipped ahead of the Battlin' Bears to take home the win.

Rocky's Hailey Derrickson tied for fifth with Lewis-Clark State's Tatyanna Carlson after shooting eight-over-par 156. Derrickson had consecutive rounds of 78 and tied the Warriors' Megan Gibson for a tournament-high 23 pars.

Morgan O'Neil shot eleven-over par 159 with rounds of 78 and 81 to finish in seventh place.

Kaitlyn Fleming finished in 20th on a total score of 167 while Kaelyn Volk finished with 172 to tie for 22nd.