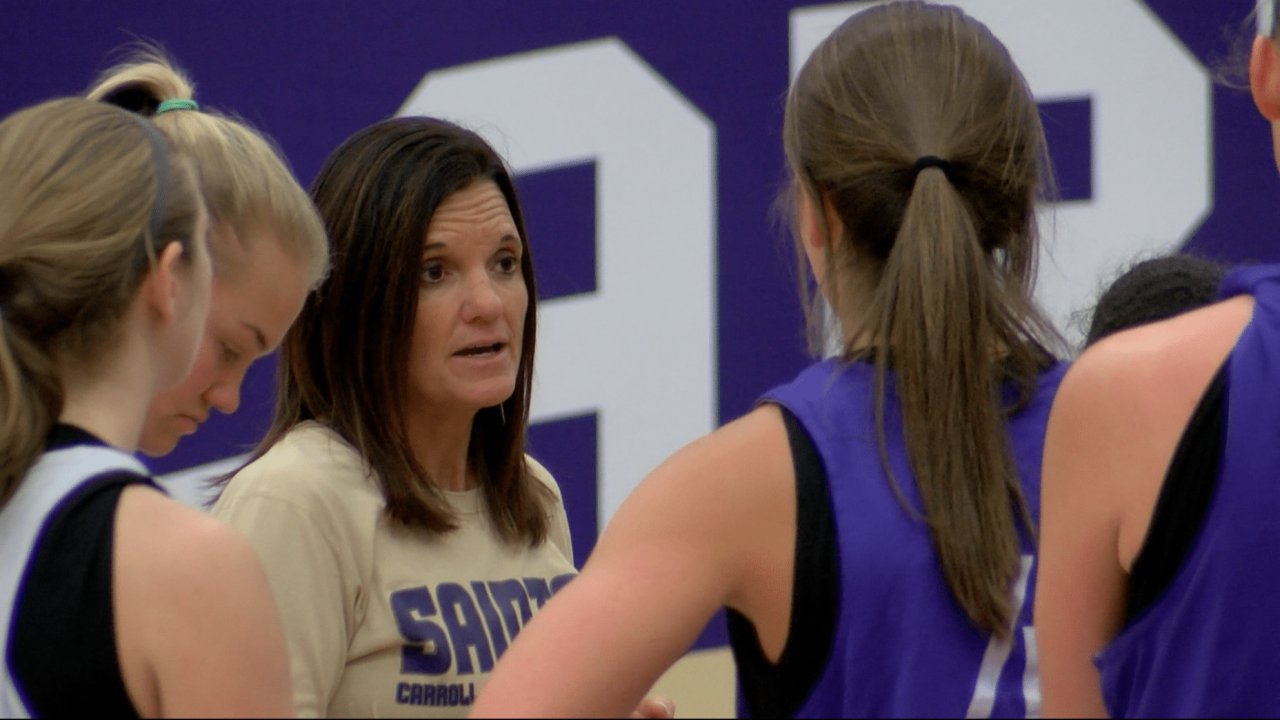 KANSAS CITY, Mo. -- The Carroll College women's basketball team enters the 2020-21 NAIA season ranked No. 20 in the country, according to the preseason coaches' poll, which was released on Wednesday.

Coach Rachelle Sayers and the Fighting Saints were selected as the Frontier Conference preseason favorites earlier this week, one season after winning the league's regular-season title. Carroll was the lone Frontier Conference program selected in the top 25. The Saints finished last season ranked No. 17, though the women's national tournament, which was to be played in Billings, was canceled due to the coronavirus pandemic.

This season marks the first year the NAIA will merge its two divisions, Division I and Division II, adding an intriguing twist to the national standings and, ultimately, the postseason. Former Frontier Conference member Lewis-Clark State College, now belonging to the Cascade Collegiate Conference, leads the receiving votes category. The University of Providence and Rocky Mountain College also collected votes in the preseason poll.

Westmont (Calif.) enters the year ranked No. 1 in the nation. The program ended last season in the top spot of the Division I poll.

The complete NAIA women's basketball preseason coaches' poll can be found below.