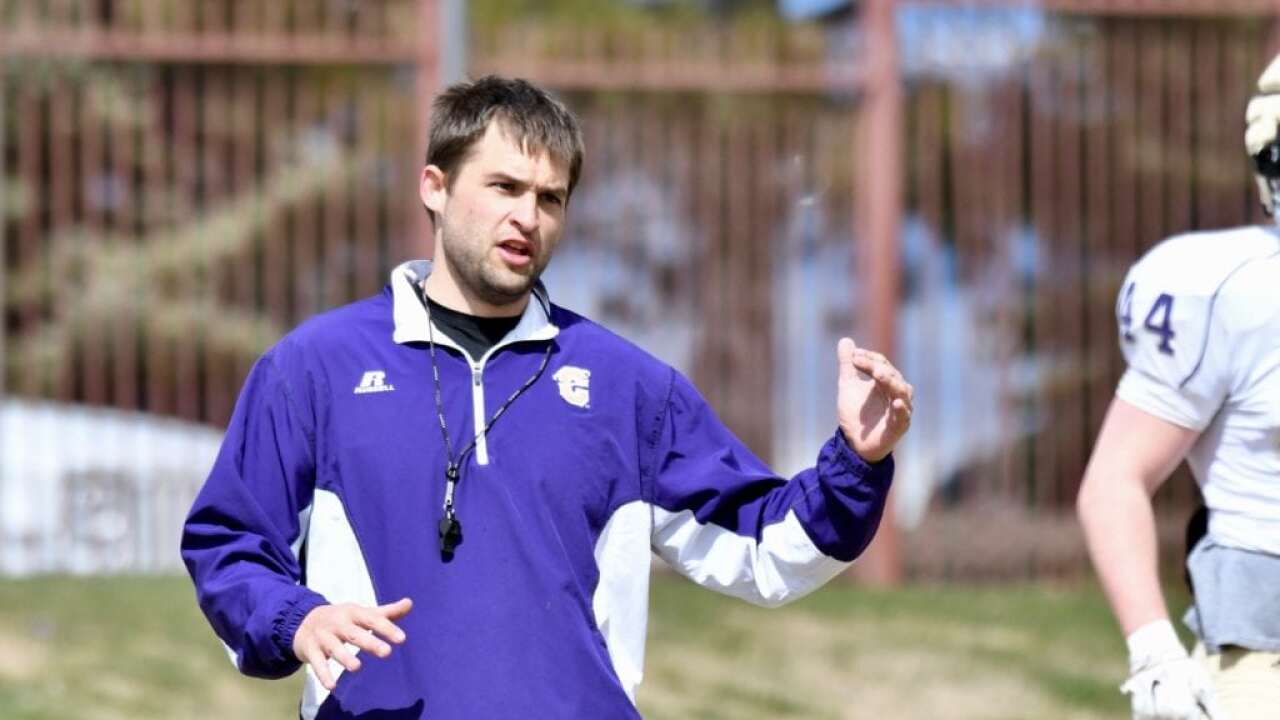 HELENA -- With a few new faces in the building, the Carroll College football team is ready to get to work.

The Saints are also excited to announce the promotions of Alex Pfannenstiel and Randy Bandelow.

"After working with them on last season they have shown their dedication to the football program and to Carroll College," Purcell said.

Bandelow will take over as the special teams coordinator in addition to coaching linebackers. Last season and his first with the Fighting Saints, Bandelow coached linebackers.

Earlier this spring, head coach Troy Purcell hired Wes Nurse to become the new defensive coordinator, and also brought on board Ryan Springer to become the next offensive line and head strength coach.

"We are excited to have Coach Wesley Nurse as our new Defensive Coordinator and Ryan Springer as our new Offensive Line and Head Strength Coach," Purcell said. "Their experience and recruiting relationships will be very useful in strengthening the football program."