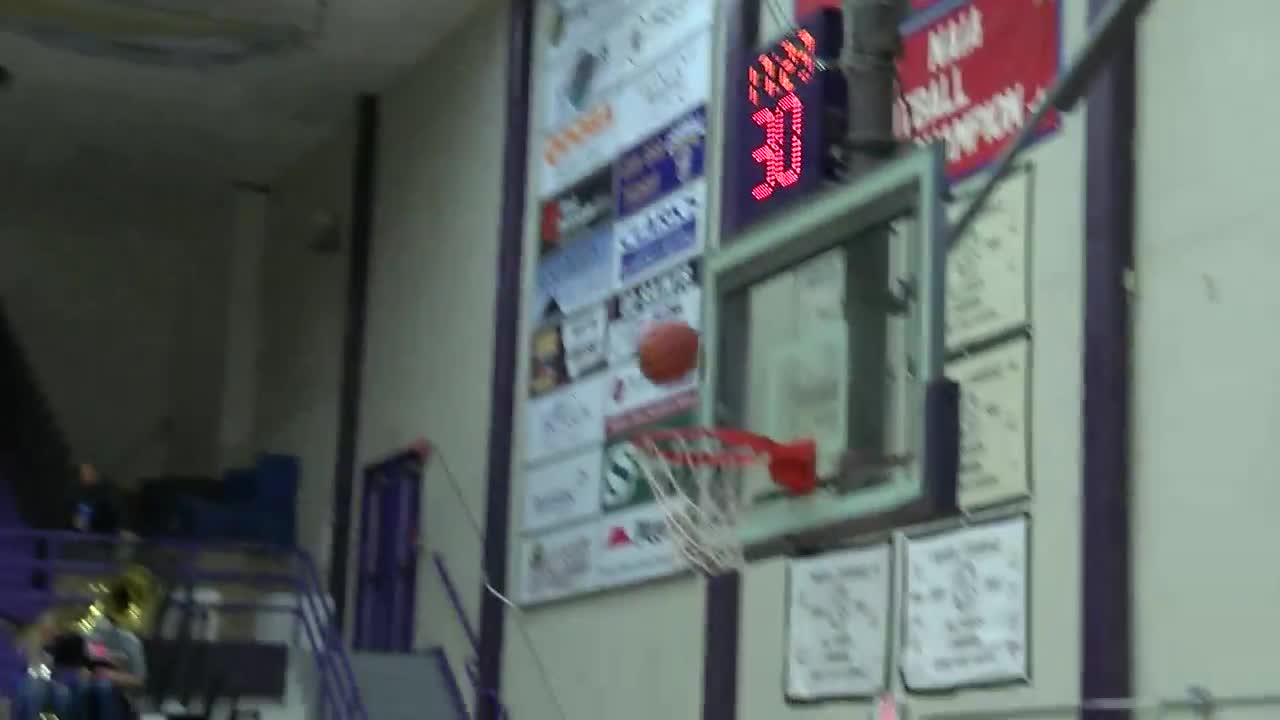 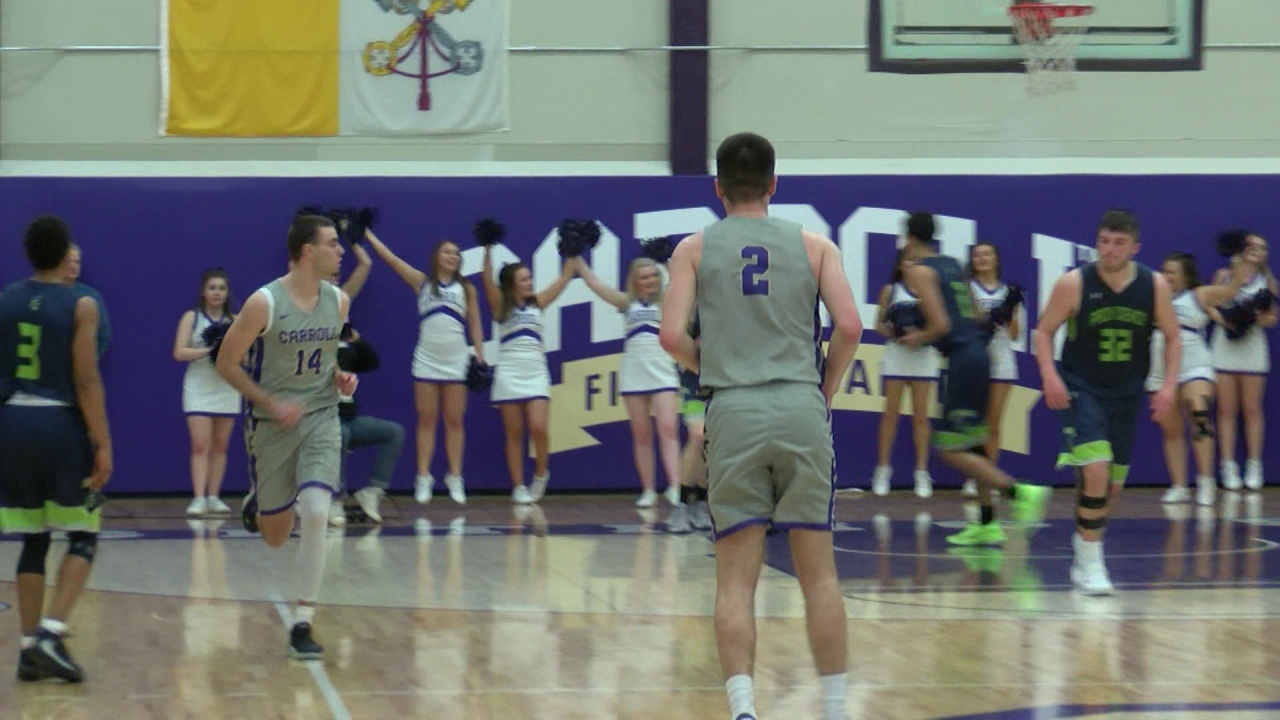 HELENA -- The Carroll College men's and women's basketball teams earned a pivotal late-season doubleheader sweep of Providence on Thursday at the PE Center.

The Saints' attack was headed by three scorers in double figures as Danielle Wagner, Christine Denny, and Sienna Swannack had 20, 14, and 14 respectively.

The Argos (17-12, 8-9) had a 20-point contribution from Parker Esary and 14 more from Kennedy Cartwright to try to keep pace with the Saints tonight.

The Saints found a couple of big advantages in turnovers and three-point shooting on Thursday. The Saints shot 7-for-21 from behind the arc while only turning the ball over 10 times, whereas Providence shot 3-for-14 from deep and turned it over 19 times.

Coach Rachelle Sayers touched on this by praising Kamden Hilborn and Jaidyn Lyman for their aggressive and smart defense on Providence guard Emilee Maldonado, who has the ability to make life difficult on defenses.

Sayers was very happy with the energy level her team played with and the high level of team defense that was played and set the tone throughout the game.

Contributions from players like Lyman and Maddie Geritz coming off the bench were huge for the Saints helping them stay fresh for an opportunity to earn a share of the conference title tomorrow night.

That game will be played against Montana State-Northern Friday night at the PE Center at 5:30 p.m.

The Argos jumped out in front in the first minute of the game and led 4-2, but from there they never took it back. Carroll's Dennis Flowers III knocked down 15 of his 16 points on the night in the first half as the Fighting Saints took a 45-40 lead into the half. Mid-way through the half, the Argos chipped away at the lead and knotted the game at 52-52, but both Dane Warp and Jovan Sljivancanin put up 23 points and combined for 14 rebounds and 7 assists to help lead Carroll to the win.

Jaxon Hashley led the Argos with 20 points and 16 rebounds, while Zaccheus Darko-Kelly added 19 points and 9 rebounds.

The win moves Carroll into second place, while dropping Providence to third, in the Frontier Conference with only a game left to play in the regular season. The Fighting Saints will fight to keep that honor when they host Montana State-Northern on Feb. 28 at 7:30 p.m. The Argos will then play host to the Northern Lights on Feb. 29 at 7:30 P.M. as they look to pad their resume before the NAIA National Tournament selection.