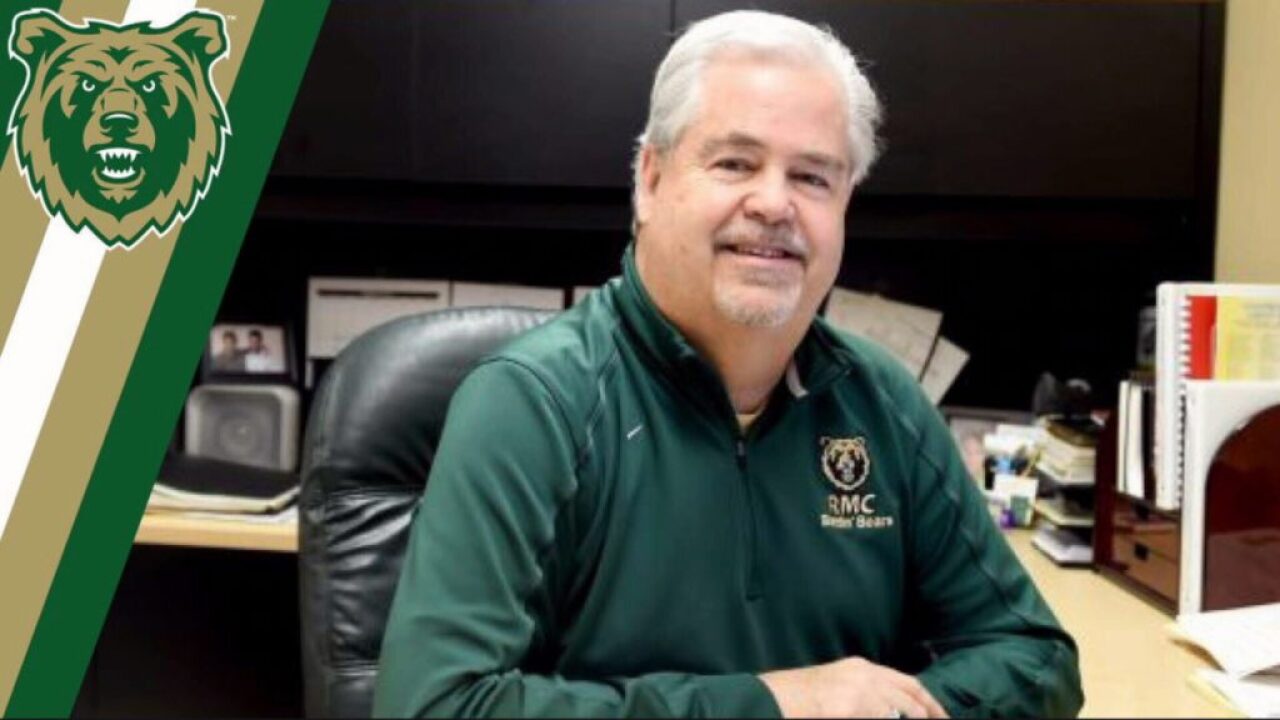 "On behalf of the Frontier Conference, the league’s Presidents and Athletic Directors, and the members of the Kenison Family, we congratulate Bruce Parker on being selected as the 2019 recipient of the Ron “Swede” Kenison Award. This award honors those that have given so much to the Frontier Conference to make it the outstanding athletic conference that it is and Bruce certainly has gone above and beyond in his dedication and service to our institutions, staff, and student-athletes," said Frontier Conference Commissioner, Kent Paulson. "Congratulations to Bruce, his wonderful wife Lisa and his caring family, you are and always will remain true Friends of the Frontier."

After a four-decade distinguished career in Montana collegiate athletics, Parker currently works with the Battlin' Bears as a consultant. During his time as director of athletics at Carroll College and Rocky, Parker was selected nine-times as the Frontier Conference Athletic Director of the Year. This year alone, Parker was inducted in the Carroll Athletics Hall of Fame and the National Association of Collegiate Directors of Athletics (NACDA) Hall of Fame while additionally being selected as a member of the 2019 NAIA's Hall of Fame Class.

"Bruce Parker has been a stalwart supporter of the Frontier Conference for decades and has been an equally dogged supporter and leader of Rocky Mountain College’s athletics programs," said Rocky Mountain College's Executive Vice President and Dean of Student Life, Brad Nason. "It has been a tremendous honor to work with Bruce as RMC’s programs achieved unprecedented athletic and academic success under his leadership. We are grateful that Bruce will remain an active supporter of RMC athletics, but will miss the daily contributions of our valued colleague."

Prior to his tenure at Rocky Mountain College, Parker served as director of athletics for Carroll College in Helena, Montana. He helped establish eight new athletic programs and presided over an unprecedented national championship football streak with the Fighting Saints.

Additionally, Parker played an important role nationally in collegiate athletics. He was a multi-recipient of the NACDA/Under Armour Athletic Director of the Year. Parker served as a member of NACDA's National Executive Committee for five years and was a member and former president of the NAIA Athletics Directors Association (ADA) Board of Directors. He was a member of the NAIA's National Administrative Council and was named to the NAIA National Strategic Planning Council and the NAIA National Marketing Committee.

Parker graduated from Eastern Montana College in 1979. He previously worked as an associate athletic director and sports information director at Montana State University for 22 years.

He lives with his wife, Lisa, and is the father of two adult sons, Brett and Ryan.

Parker will receive the award during halftime at Rocky Mountain College's football game against the Eastern Oregon Mountaineers. Kick-off will begin at 1 p.m. on Saturday.