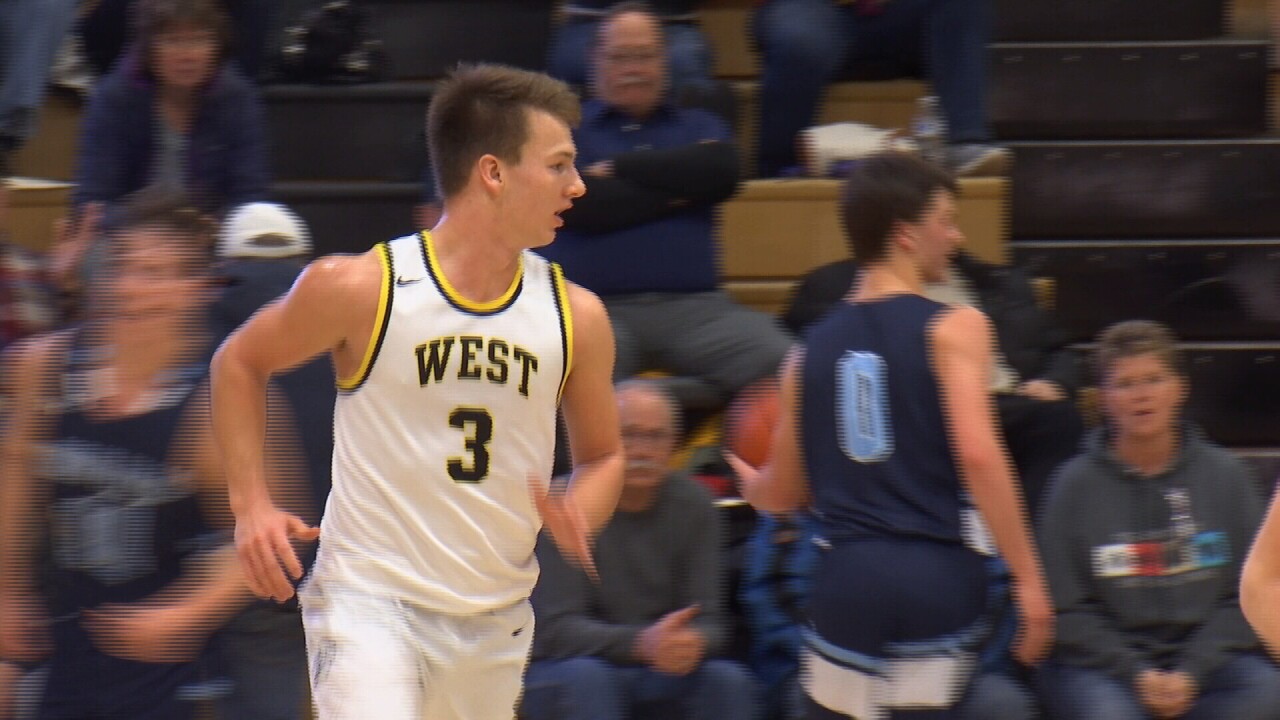 Meyer, a 6-foot-1 guard, averaged 10.2 and two rebounds per game as a senior for the Golden Bears. He also earned honorable mention Eastern AA and academic all-state honors.

Meyer plans to earn a health and human performance degree and carries a 3.2 GPA.

“We are excited to have Logan joining our basketball program,” Dreikosen said. “He is an excellent shooter with deep range and is a physical guard that plays hard. Logan understands what it takes to win and has demonstrated that he is not afraid to take and make big shots to win games. We look forward to working with him and watching him grow in our program.”