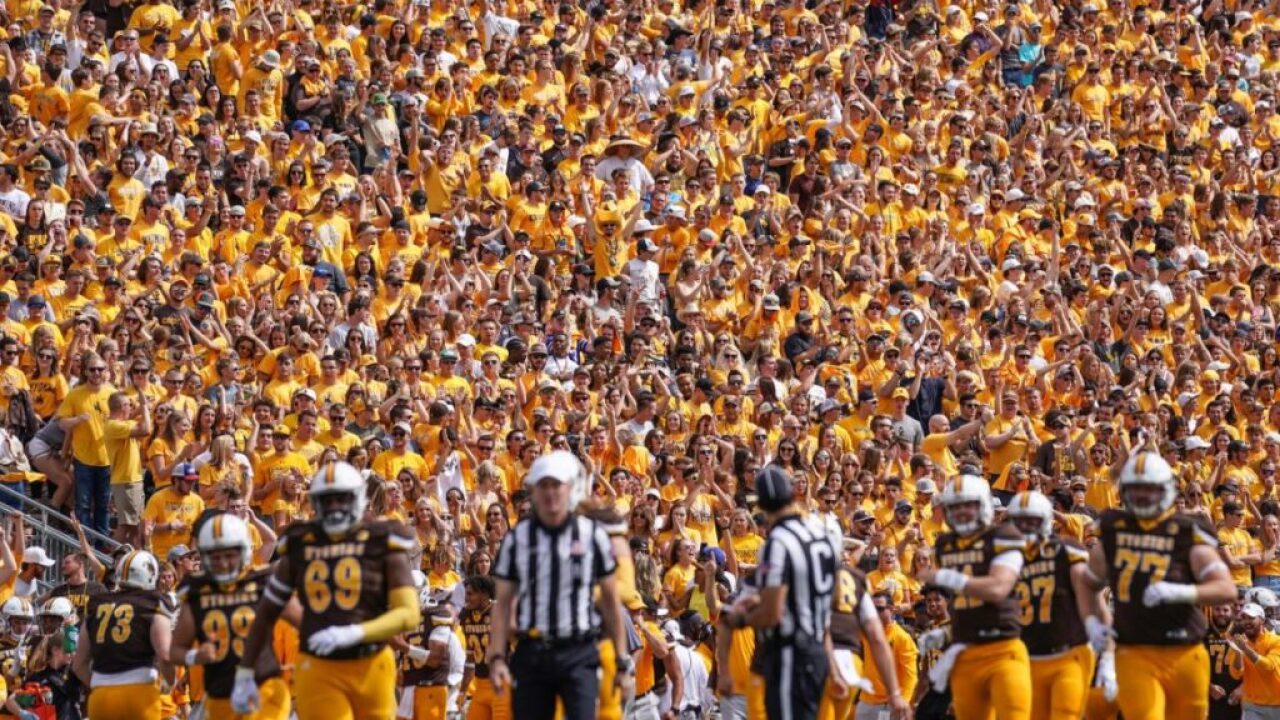 Valladay recorded a 53-yard touchdown grab on the first offensive play of the game for the Pokes. It was the longest touchdown reception by a Wyoming running back in the Mountain West era of Cowboy Football.

The Pokes are now bowl eligible for the fourth-straight season for the first time since the 1996-99. Wyoming has also won seven-straight contest inside War Memorial Stadium.

Valladay is the second Cowboy to receive a MW honor, as senior safety Alijah Halliburton was named MW Defensive Player of the Week after the Missouri game in the season opener.