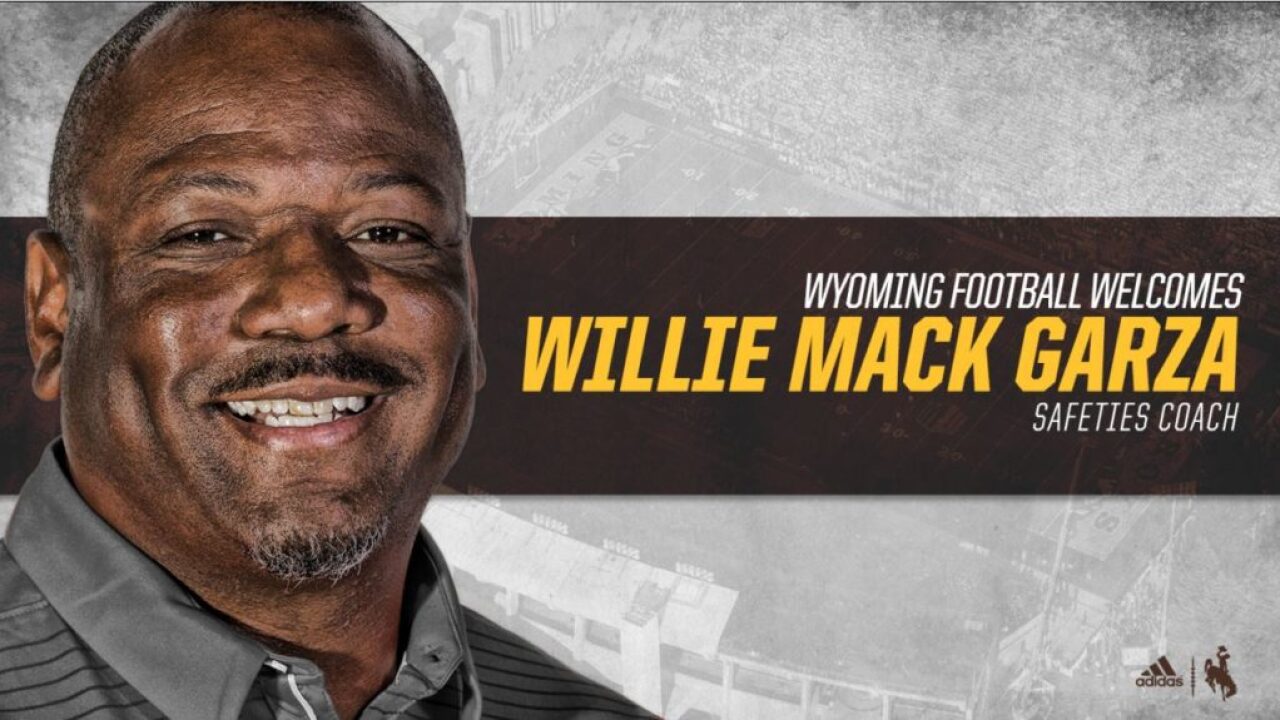 Garza was booked into the Albany County Detention Center on Oct. 17 on alcohol DUI and speeding charges. The university announced he was suspended indefinitely the next day. Garza pleaded not guilty to both charges, according to court documents. A circuit court clerk said Garza's next court appearance is scheduled for Nov. 14.

Garza had previously coached with Bohl at North Dakota State between 2005-08, serving as defensive coordinator for the Bison his last three seasons. This season marked his 24th as a college football coach. During Garza's time working with Bohl at North Dakota State, the Bison compiled a 33-11 (.750) record, had two 10-1 seasons and defeated three FBS schools in Minnesota, Ball State and Central Michigan.

Bohl on Monday also announced that defensive coordinator Jake Dickert will return to coaching the safeties, a position group he coached from 2017-18. Aaron Bohl will be the interim linebacker coach. Defensive quality control coach Adam Pilapil will move into a defensive graduate coach position.