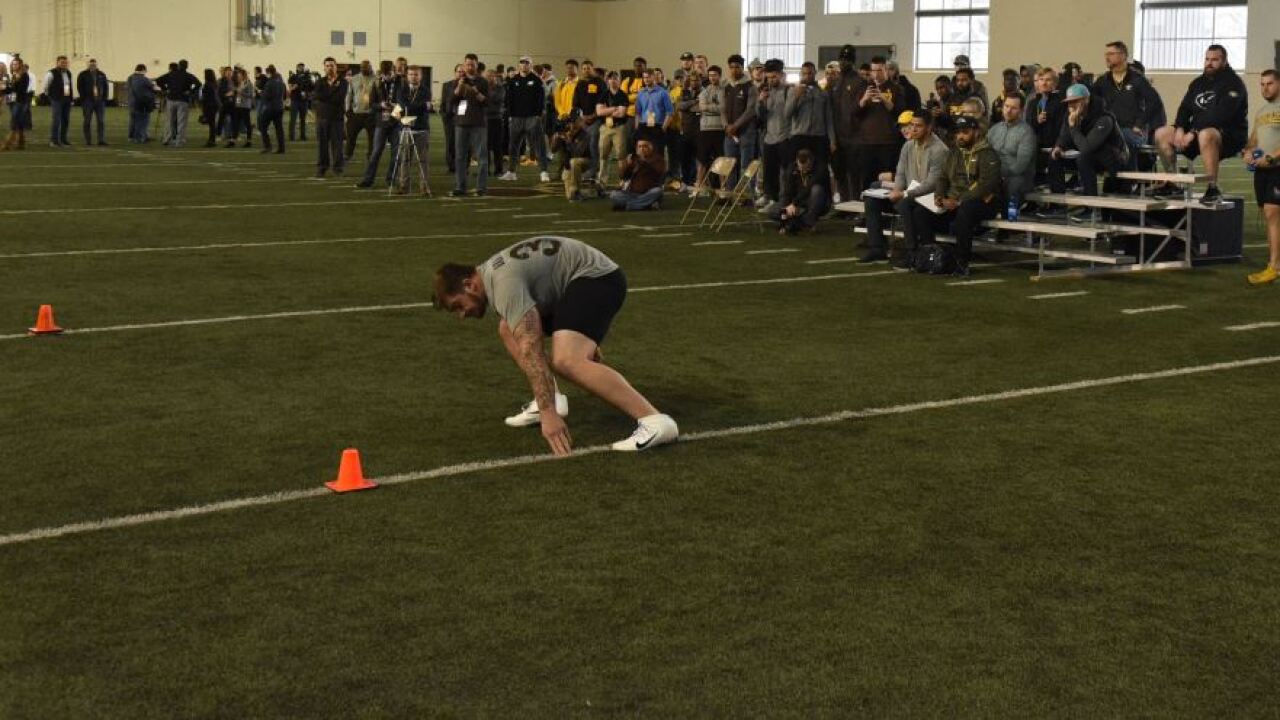 LARAMIE, Wyo. - The University of Wyoming Football’s Annual Pro Day for NFL draft-eligible Cowboys will be held on Tuesday, March 10 beginning at 10 a.m. at the Indoor Practice Facility. Testing will be open to the public.

Among the drills that Wyoming’s draft-eligible players will be tested on by NFL scouts will be: the 40-yard dash, Broad jump, 3-cone drill, 20-yard shuttle, 60-yard shuttle and Specific Position Testing.

Individuals attending may park in the Stadium Lot, which is located east of War Memorial Stadium and south of the Indoor Practice Facility without the need of a parking pass.