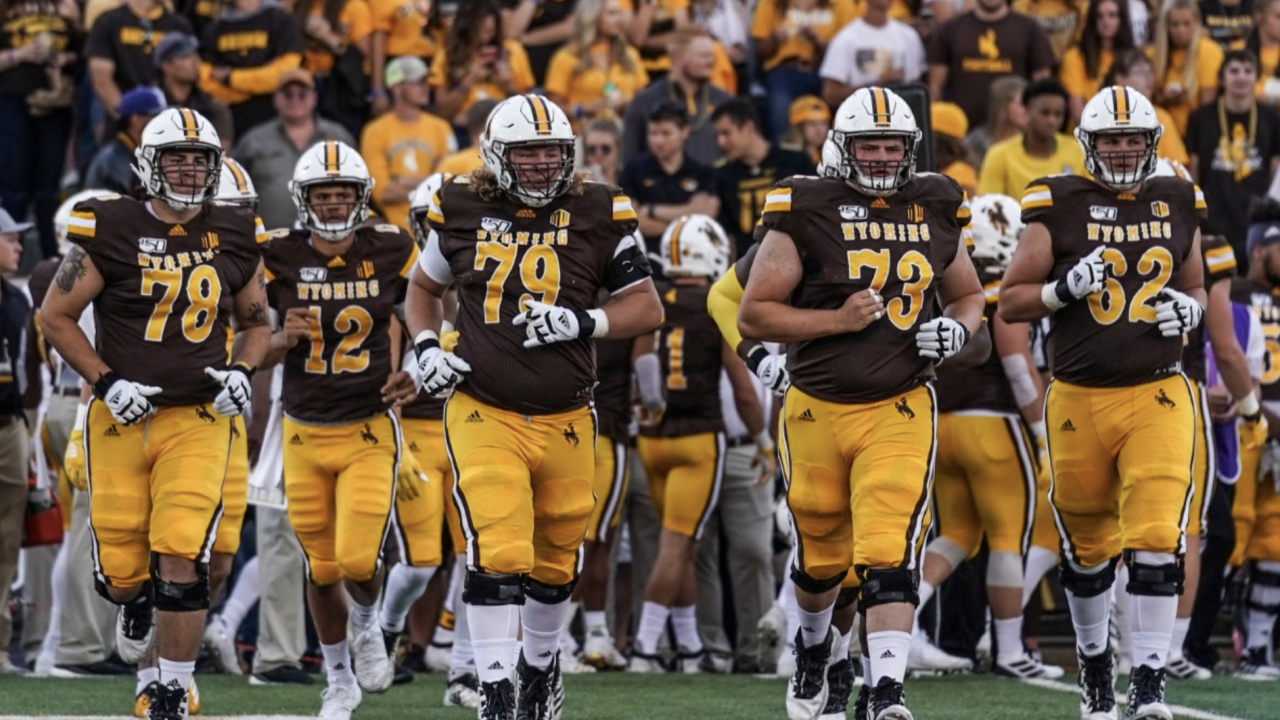 Boise State is the preseason pick of conference media members to win the Mountain Division. The Broncos received 20 of the 21 first-place votes, with the Cowboys receiving the other first-place vote. Air Force came in third, followed by Utah State in fourth, Colorado State in fifth and New Mexico in sixth.

The two preseason favorites, Boise State and San Diego State, along with Air Force and Utah State are all scheduled to visit Wyoming's War Memorial Stadium in the 2020 season.

The Cowboys return 12 starters and 49 lettermen from the 2019 team that posted an 8-5 record and finished the season with an impressive 38-17 win over Georgia State in the NOVA Home Loans Arizona Bowl.

On Wednesday, July 22, the Mountain West will release its Preseason All-Conference Team.