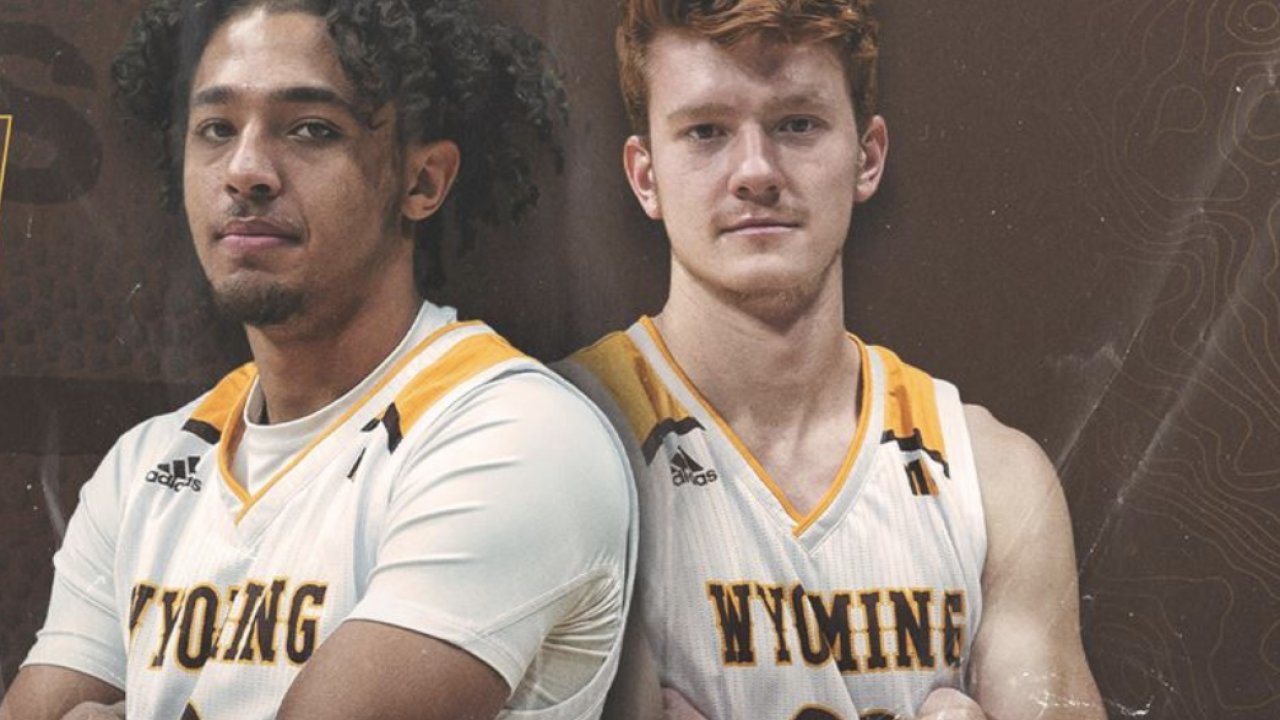 The Pokes open the season on Saturday, November 28 facing off against Mississippi Valley State of the SWAC. It will be the first meeting between the two schools since 1979, as Wyoming is 1-0 all-time against the Delta Devils.

The Cowboys then host Texas Southern, a team also from the SWAC on Monday, November 30. It will be the third meeting in the second meeting in the last four seasons. Wyoming is 2-0 all-time against the Tigers.

The Pokes follow that up with another team from Texas facing off against Incarnate Word on Wednesday, December 2. It will be the first meeting between the two schools.

Wyoming will then play its first road contest of the season on Sunday, December 6 heading to Oregon State. It will mark the third meeting over the last four years. The Beavers hold a 10-4 all-time record against the Pokes. Wyoming is 3-6 in Corvallis in the nine meetings on the road against the PAC-12 member.

UW will return home on Wednesday, December 9 hosting Denver for the 158th meeting in the series. Wyoming owns a 105-52 record against the Pioneers including a 64-16 advantage in home contests.

The Pokes will then face Utah Valley in a road contest on Saturday, December 12. It will be the first trip to Orem for the Pokes since the 2011 season. Wyoming is 3-1 all-time against the Wolverines.

Wyoming will close out the non-conference slate on Thursday, December 17 hosting Omaha in the Arena-Auditorium. UW and Omaha have met two times with the last meeting coming during the 2015-16 season. The Cowboys own a 2-0 record against the Mavericks.

The Mountain West announced on Monday a change to the conference schedule format. A new conference slate is forthcoming.

The Cowboy non-conference slate for the 2020-21 season is subject to change. Times for the contest will be released at a later date. Wyoming will be hosting fans this season, as the Arena-Auditorium will be allowed 25 percent capacity. Information on tickets will be available in the coming days.