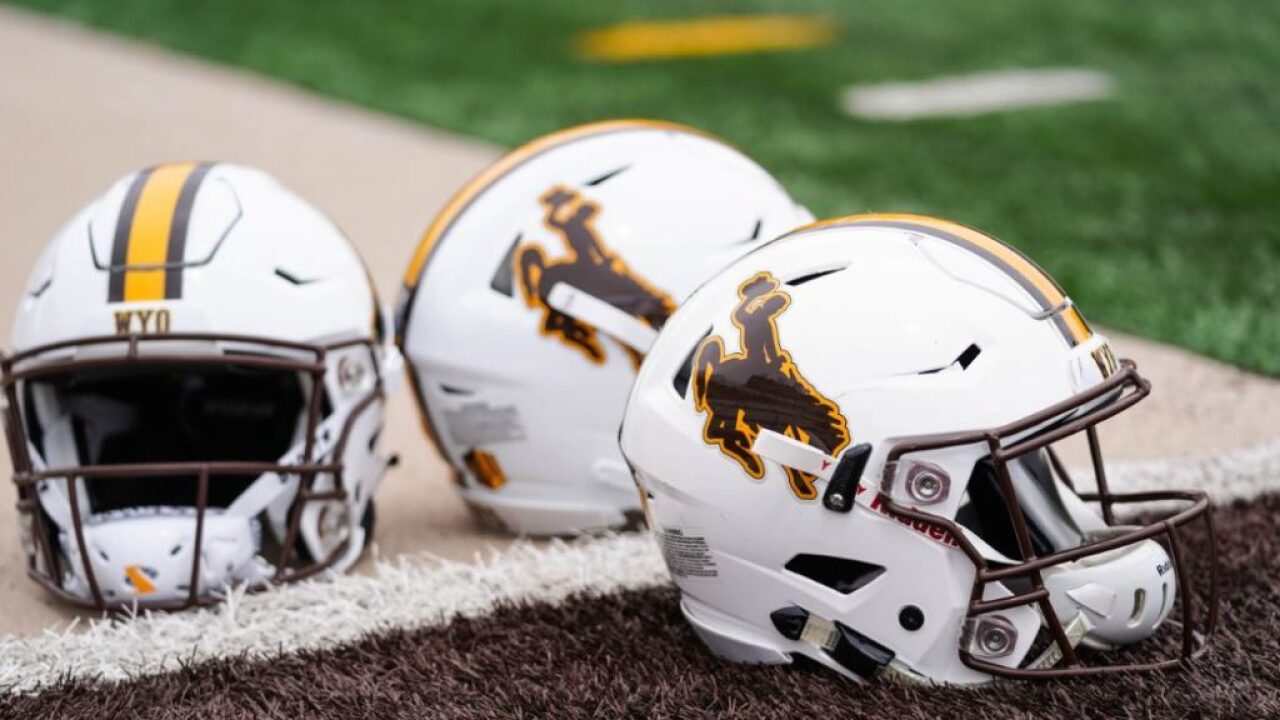 LARAMIE, Wyo. – The Wyoming Cowboys, who are fresh off a bye week return to action on Saturday for a late night contest at No. 21 Boise State. The 8:15 p.m. MT contest will be televised on ESPN and will mark the 14th meeting between the two schools. The Pokes head into the contest with a 6-2 record and are 3-1 in the Mountain West with the Broncos sporting a 7-1 overall record and a 4-0 mark in the conference.

Mr. All Purpose
Valladay recorded 280 all-purpose yards in a 31-3 win over Nevada. It was the highest all-purpose yard total in the Mountain West this season and the most by a Cowboy since Brian Hill recorded 302 against Nevada in 2016. Valladay rushed for a career-high 206 yards and grabbed two catches for a career-high 74 yards. Valladay recorded a 53-yard touchdown grab on the first offensive play of the game for the Pokes. It was the longest touchdown reception by a Wyoming running back in the Mountain West era of Cowboy Football.

Passing Game Comes Alive
The Wyoming passing game was on point against Nevada. Wyoming passed for a season-high 221 yards with Sean Chambers throwing for 158 yards and Tyler Vander Waal threw for 63 yards. Wyoming had three touchdown receptions, which was also a season high.

Defensive Continues to Shine
The Cowboy defense held Nevada to only three points, as it was the lowest of the season and the lowest since allowing three points at New Mexico last season. Wyoming ranks No. 15 in the nation in scoring defense at 17.6 per game.

Turnover Battle
The Pokes recorded two takeaways against Nevada. For the Season Wyoming leads in the turnover battle 13-5. The Pokes rank No. 8 in the nation in turnover margin. Wyoming has scored 48 points off turnovers and have yet to allow a point following a UW turnover.

Pokes on ESPN
The Cowboys will play on ESPN against Boise State this Saturday. It will mark the first time Wyoming has played on ESPN since the Famous Idaho Potato Bowl in 2016. A game that was also played in Albertsons Stadium in Boise.

The Rocket is Taking Off
Senior wide receiver Rocket Ismail, Jr. is tied for the lead in receptions with 11 on the season along with Austin Conway. He has 203 yards to lead the Pokes. Against Nevada, He grabbed a season-high four catches for a career-high 93 yards. He also grabbed a touchdown in the contest.

Rothe Making History
Senior kicker Cooper Rothe is moving up the record book at Wyoming and in the NCAA. He has 54 career field goals at Wyoming to rank second all-time with Cory Wedel. He is four makes from passing Sean Fleming and is ten points shy of passing Fleming for career scoring with 315 points to Fleming’s 324. He is tied for fourth in career field goals amongst active players.

Conway Setting Pokes Up for Success
Senior punt returner Austin Conway sets the Pokes up for success with his punt returns. He averages 12.3 per return for Wyoming to rank eighth in the nation. For his career, He averages 8.4 yards per return to rank No. 30 among active players. He has 858 yards punt return yards in his career.

About Boise State
The Broncos head into this weekend’s contest ranked No. 21 in the nation in both the Associated Press and Coaches Polls. Boise State picked up a 52-42 come from behind win at San Jose State on Saturday. Boise State is 7-1 overall and 4-0 in the Mountain West.

The Bronco defense is paced by Kekaula Kaniho, as he has a team-high 38 tackles. Curtis Weaver is one of the nation’s best pass rushers. He has 10.5 sacks for the season to rank fourth in the nation and lead the Mountain West. Kekoa Nawahine leads the team with two interceptions and two forced fumbles.

Kicker Eric Sachse is 10-of-12 on field goals this season with a long of 41 yards. Punter Joel Velazquez averages 38.4 yards per punt for the season.

Up Next
The Cowboys face off against Utah State in Logan, Utah next Saturday. The contest will be televised on ESPNU in a 2 p.m. MT kick.