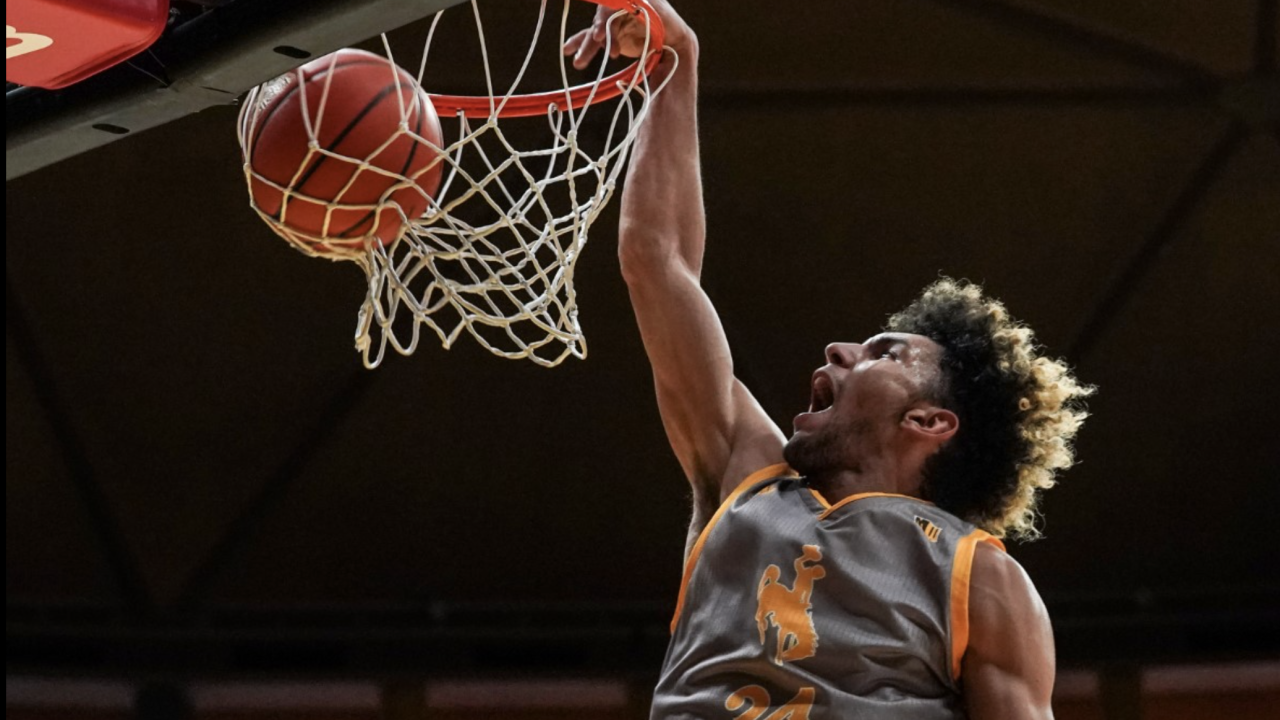 LARAMIE, Wyo. - The University of Wyoming men's basketball team has announced its 2020-21 conference schedule in connection with the Mountain West Conference. The schedule is subject to approval from state, county and local officials.

The Cowboys return four players from last season, including three of the top four scorers. Linder also welcomes the top rated recruiting class in the Mountain West according to Rivals.com.

The Cowboys open the conference season on the road at Fresno State on Tuesday, December 29. Wyoming follows that game up at New Mexico on Saturday, January 2. The Pokes will face Colorado State on the road on Saturday, January 30 highlights the road games. Other road contests for the Pokes include; Utah State (January 9), UNLV (January 19), Boise State (January 26), Air Force (February 13), San Jose State (February 20) and Nevada (March 2).

This represents the first phase in the 2020-21 men’s basketball schedule process. Mountain West national television partners CBS Sports and FOX Sports will now initiate a selection procedure, which will include the shifting of several games from their current Saturday and Tuesday dates. Additional announcements on television selections will be made in the coming weeks.

Information on the non-conference schedule and Cowboy basketball tickets will be announced in the coming weeks.