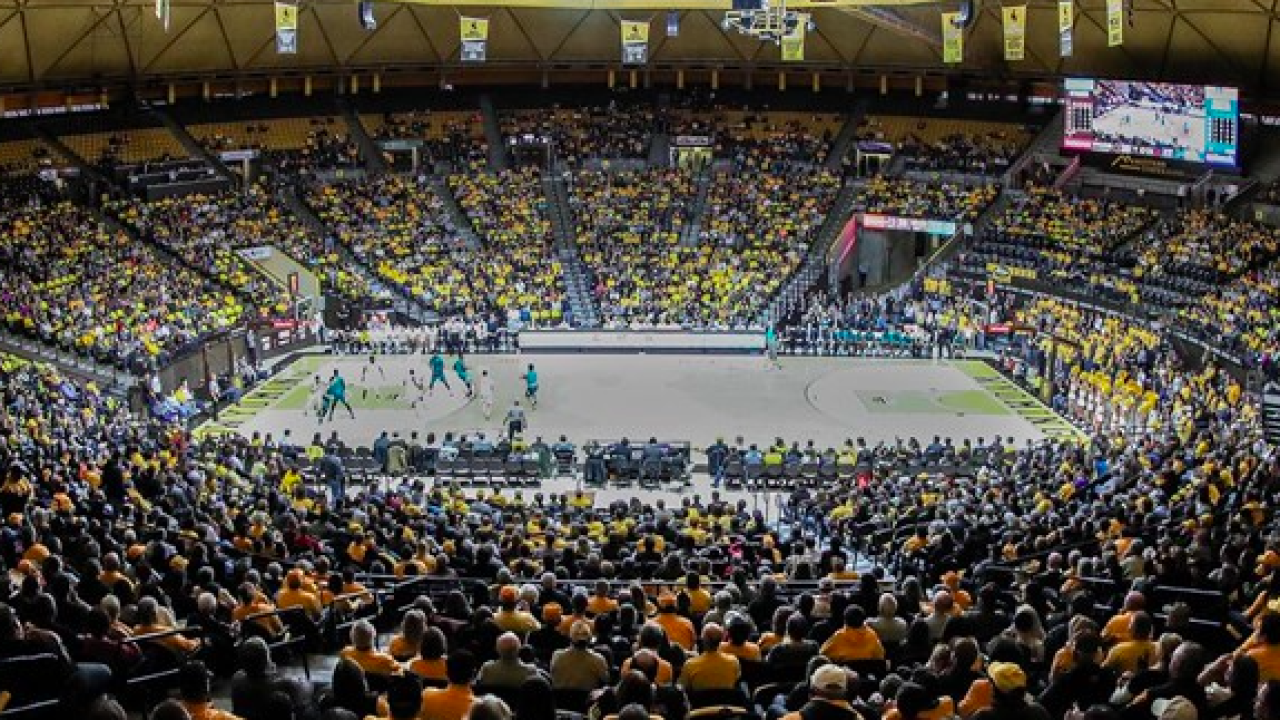 The television rebroadcast will be made available for fans for free on the University of Wyoming official Facebook page @wyoathletics on Wednesday, May 20 at 7 p.m., Mountain Time.

Marcus Bailey sealed the game late with a pair of free throws, as a late three-pointer by Utah wasn't enough. The Pokes trailed by six points halfway through the second half, but used a 17-6 run to take the contest. Josh Davis added 11 points in the contest for the Pokes, as he also grabbed a game-high eight rebounds.

The win helped propel the Cowboys to the 2002 NCAA, as the Cowboys would go on to defeat Gonzaga in the First Round.

Former Cowboy guard Jay Straight will be available on Facebook during the Wednesday night telecast to share their memories of that game with fans.